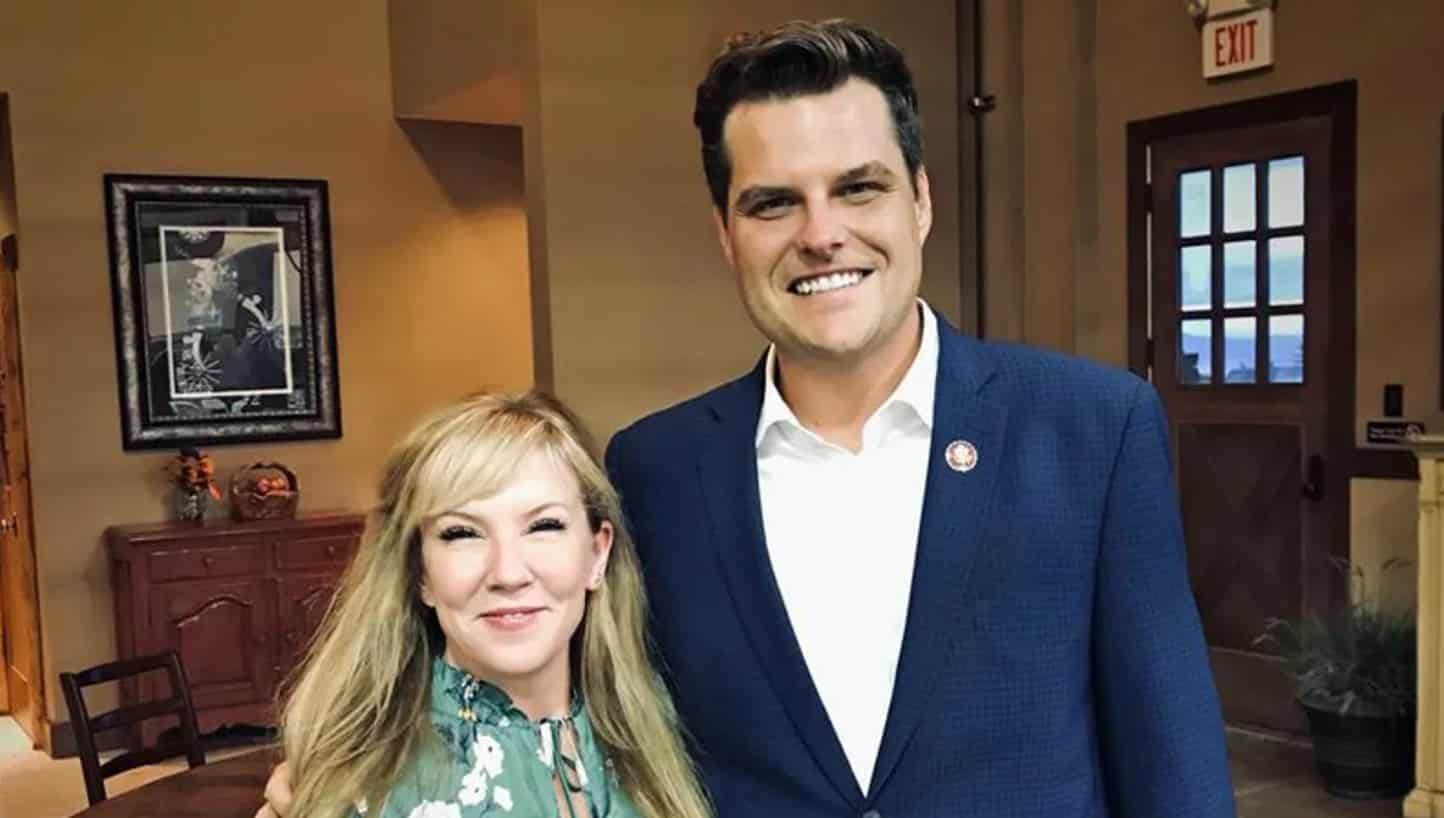 After a backlash, many who pushed for the rape provisions are now distancing themselves but, according to Kelsen Young, director of the Montana Coalition Against Domestic and Sexual Violence, this is a ploy to “blame the drafter.”

Raw Story: “The bill that sparked the outrage against Rep. Jane Gillette, R-Bozeman, was House Bill 209, which, in part, opponents said would protect the parental rights of rapists. The bill was scheduled for a first reading Friday, but was pulled after receiving enormous backlash,” the Daily Montanan reports. “Gillette has since said she wants to pull the bill, blaming the controversy on mistakes made by legislative staff. However, emails back and forth show a different set of facts.”

Let's be clear – more than a dozen states do not have laws on the books preventing rapists from seeking/getting parental rights. https://t.co/43EN3mj9Cp

“When asked during questioning on the House Bill 229 why she didn’t include an exception for child rape and incest in the bill, she said she just asked the drafter to copy and paste 2011 legislation,” the Daily Montanan noted. “But during the drafting process, the bill drafter asked Gillette via email if the 2011 bill would work for her and she responded, ‘Yep, that works, minus rape or incest. That can get added later if others want.'”

Susan Fox, who was a longtime top GOP operative before becoming executive director of the nonpartisan Legislative Services Division, apologized to the state employee that Rep. Gillette attempted to blame.”