Watch False Flag Weekly News above, click HERE for links to the stories we covered

One thing I learned from this week’s show: E. Michael Jones hasn’t yet watched the allegedly anti-Semitic conspiracy classic sci-fi horror flick They Live. I told him to hurry up and watch it. Jones is something of an expert on post-1970s horror films. He’s also an expert on “anti-Semitism.” If anyone is qualified to elucidate the debate on John Carpenter’s hilariously disturbing 1988 opus, it’s E. Michael Jones. We would all see a lot just by watching E. Michael Jones watching They Live.

In Carpenter’s film, evil aliens are using the media to impose a false reality—and mask their own nefarious presence among us. Does that ring any bells? Last week the New York Times said the Capitol “insurrection” was caused by a long list of “false conspiracy theories” about the JFK assassination, 9/11, the Boston Marathon bombing, mass shootings, the Oklahoma City bombing, anti-Bernie Sanders election fraud, health risks from 5G, COVID tracking’s Orwellian aspects, and more. The problem is that every one of those “conspiracy theories” is true! It’s the New York Times that is lying to us, not the “conspiracy theorists.”

And The New York Times knows it is lying. That’s why it is screaming from the rooftops that  we need more censorship of the internet. The Times says that in the age of the internet, the First Amendment has become “a virtual suicide bomb.” Maybe it feels that way to the Times. But the truth about JFK, 9/11, and so on isn’t going to blow up the whole country—it is just threatening to blow up powerful, corrupt liars like the folks behind The New York Times. The free internet, like the sunglasses that see through the propaganda in They Live, is only a problem for the alien parasites and their enablers. For the rest of us, it is a solution.

Meanwhile, the alien parasites who run mainstream media tell us our elections are utterly fair and honest, and anybody who says otherwise is an evil Trump-loving conspiracy theorist.  Which, of course, is utter bullshit. As I told E. Michael Jones, the Republicans stole many millions of votes in 2020, as they always do, through voter suppression. For details, read Greg  Palast’s terrific, updated election fraud book online: “How Trump Stole 2020.” And let’s not even get started on the built-to-be-hackable black box voting machines.

Are the alien parasites messing with the very fabric of spacetime? It seems the US Navy, the institution behind the Philadelphia Experiment, recently spent half a million dollars thoroughly testing a “spacetime modification weapon.” If you want the full details, you’re going to have to apply for a Tip Top Security Clearance (see below). 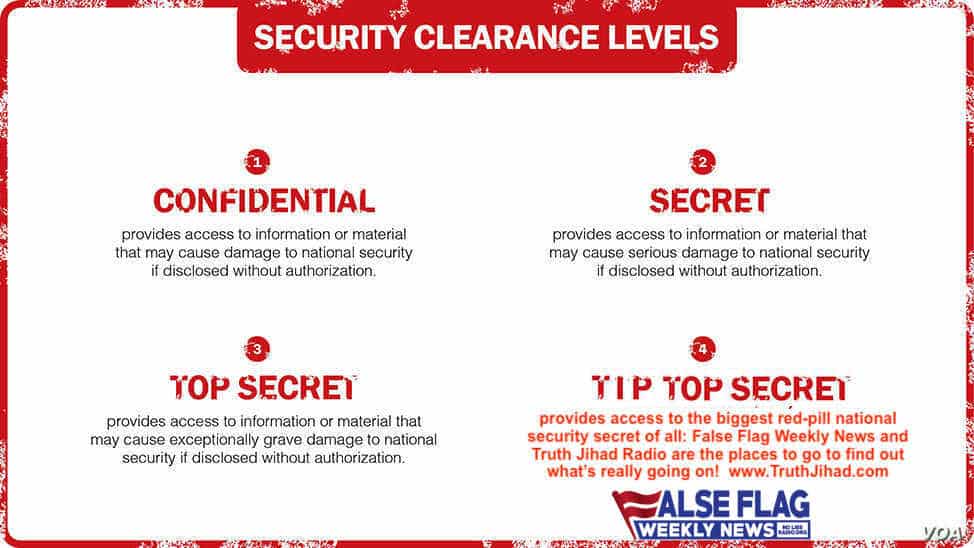