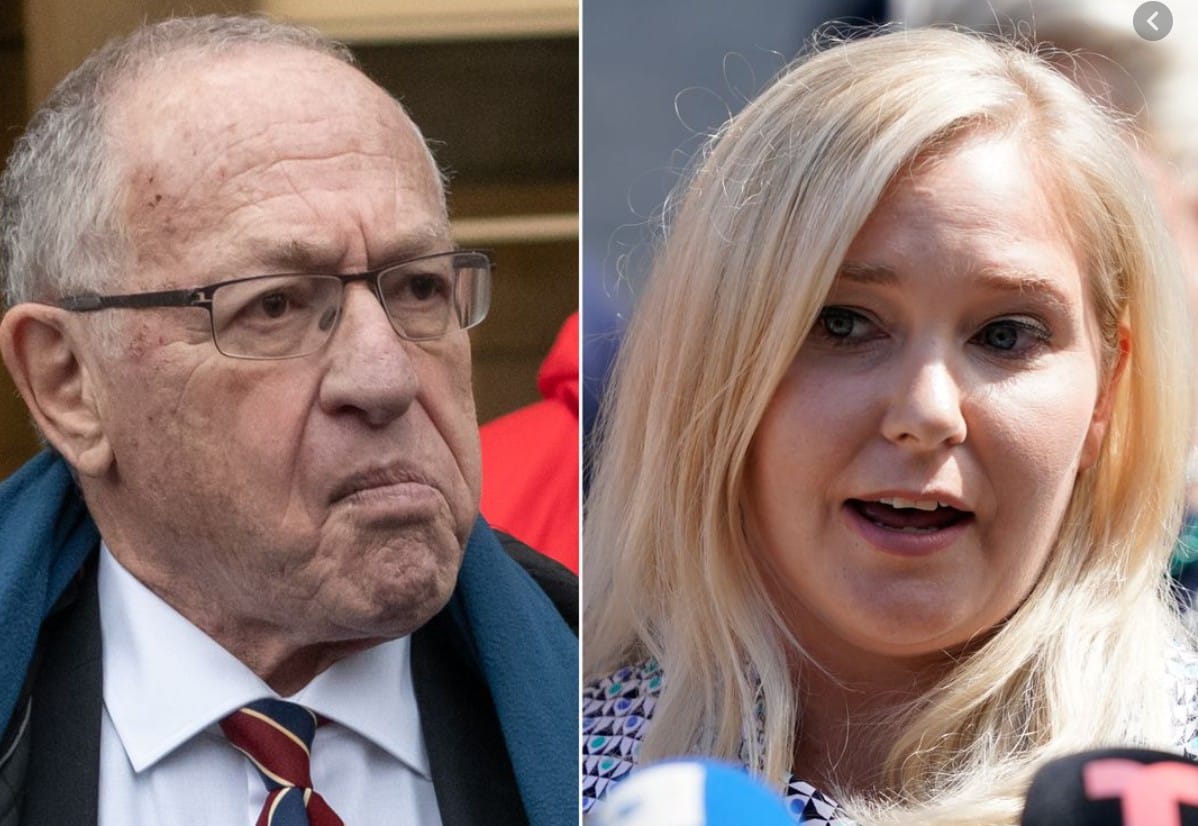 VT: Jared Kushner, now bragging about his Nobel Prize nomination has left out one key fact, he was nominated by Jeffrey Epstein’s lawyer, Dershowitz. Based on rules set down, Alan Dershowitz has no authority to nominate anyone, even if he keeps his underwear on when being massaged by a child, as is discussed below:

Dershowitz thinks leaving his underwear on while being massaged by a child is a defense, so, grain of salt.

Unclear if Dershowitz was wearing underwear at the time.

Kushner was nominated by his buddy Alan Dershowitz.

Here’s a list of who can make nominations. Just think of the asses and nobodies who qualify. pic.twitter.com/9LmOpq0qTQ

Attorney Alan Dershowitz, the Harvard professor and lawyer for convicted sex offender Jeffrey Epstein, is the subject of a new defamation lawsuit from one of Epstein’s accusers.

Darsh didn't nominate Kushner for the Nobel Prize. It was the 13 year old girl giving Dersh his massage who filled out the application because Dershowitz right hand was busy.

The suit alleges that Dershowitz “was also a participant in sex trafficking, including as one of the men to whom Epstein lent out Plaintiff for sex.”

Giuffre says in the in the suit filed Tuesday that she was the victim of sex trafficking and abuse by Epstein during 2000 to 2002, beginning when she was 16 years old.

“When Epstein was arrested for sex trafficking in 2006, Dershowitz defended his friend and client by falsely attacking the veracity of his accusers, including calling the children whom Epstein had abused [and, in the case of Plaintiff, the Defendant himself had also abused], liars and prostitutes,” the defamation suit filed by Giuffre says.

from the Daily Mail:

Former White House senior adviser Jared Kushner and his deputy, Avi Berkowitz, were nominated on Sunday for the Nobel Peace Prize for their work on Middle East peace.

The pair were recognized for four normalization deals between Israel and Arab nations known as the ‘Abraham Accords.’

They were nominated by lawyer Alan Dershowitz, who was eligible to do so in his capacity as a professor emeritus of Harvard Law School.