[ Editor’s Note: Once again Glenn Kirschner has found something overlooked or not mentioned. Despite the huge amount of media on the upcomig impeachment trial, with his Seditious Conspiracy video he points out one word, when attached to the appropriate Federal statute, seems like a slam criminal charge for Trump.

This certainly may not have any bearing on the expected Senate trial political ruling which McConnell has already prepped us for, but will acquaint the public with the reality and gravity of the seditious conspiracy charges. Here is the full reading. Bolding is mine.

The word that Trump used is “Stop” the certification of the election that had been approved by over 50 courts and the respective state legislatures. Trump may dream all that he wants that who won the election is still a matter to be determined, but doubt that the courts will agree.

I have not seen a mention of this statue before today. If any of you have, let me know in the comments. I am curious as to why not when you think of the ‘expert’ manhours that have gone into looking that this for two weeks, expecially the TV new shows…Jim W. Dean ] 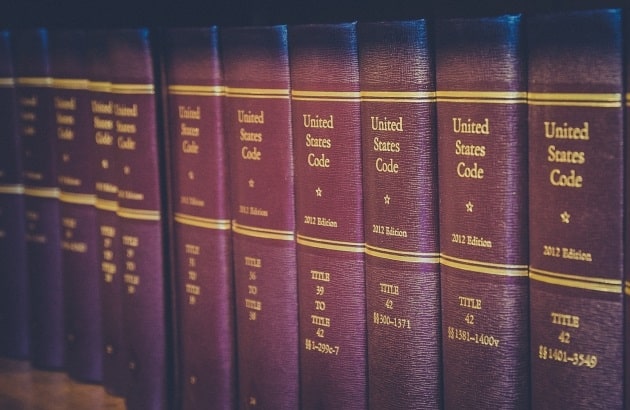 Donald Trump has used the word “Stop” over and over again to accomplish his nefarious ends: “stop” voting by mail, “stop” Congress from certifying the election results.

Of course, Trump adds words like “fraud” and “steal”, apparently believing it will somehow help shield him from criminal liability. Here’s why he is wrong …