[ Editor’s Note: Biden is stuck in a situation where he needs a lot of things to be initiated right away for the administration to get rolling, and of course the Republicans are trying to slow that process down.

The more quick successes Biden can get on the board the starker the positive contrast between the new and the old administration. Trump already left the vaccine and overall Covid response in disarray by ignoring it to spend all of it time on floating The Steal scam, as that is all that he cared about.

Next week will be eaten up with the impeachment trial, which will be very likely to result in an acquittal but create an important public record. The subsequent criminal review of the Capitol insurrection will not be a political decision, per the comment that McConnell had made about the Senate’s case where the Republicans will be biased.

That takes us to the story below. Should Biden press to get his DoJ people confirmed or get the judges in first? This seems a no brainer to me because while we are right in the middle of the Capitol attack investigation, the Biden DoJ people have to get into the saddle ASAP to get a full handle on that crime, and many others pending on the Trump gang.

It is going to take years to prosecute all of the Trump era criminal cases, so getting full operational control over the DoJ is critical to make sure things are not sabotaged by the remaining Trump people inside the DoJ. There may be more scandals to find once the Biden people get inside that have remained covered up until now… Jim W. Dean ] 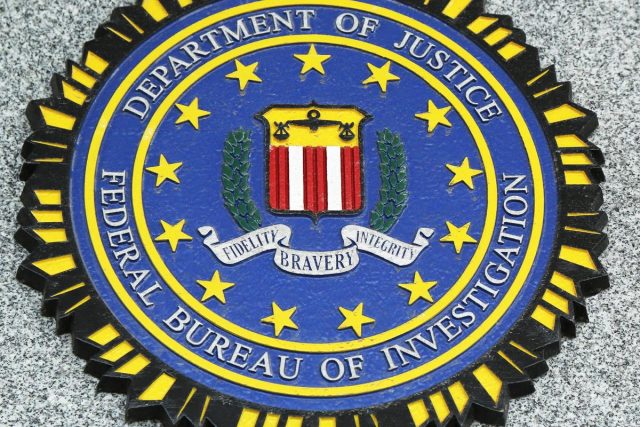 Senate Democrats are pushing to confirm President Joe Biden’s nominees for top Justice Department posts as soon as possible. But some advocates are urging a different approach, calling on the Judiciary Committee to deal with judicial vacancies before filling out the rest of Biden’s DOJ team.

The intra-party debate reflects the overriding urgency some activists feel to rush Biden-appointed judges through the confirmation gauntlet while Democrats control the Senate. And how the party ends up deciding which to prioritize could end up determining the legacy Biden leaves on the country’s judicial landscape.

But, he added, “I think, once we have the leadership at Main Justice, we should potentially turn to judges because some of those vacancies are outstanding.”

“As soon as we have the paperwork and a decent … interval has occurred, we want to bring him before the committee,” Durbin said. “We need an attorney general in this country and sooner the better.”