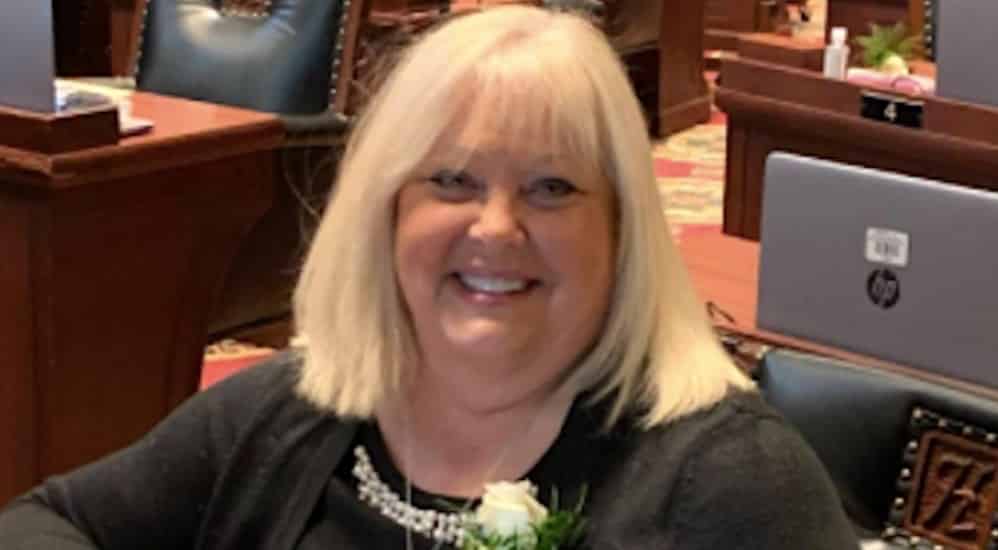 Her bio says she attended medical school somewhere offshore. Missouri wouldn’t let her call herself a doctor. However, our research has shown that many with similar qualifications, meaning “very little” have entered the US and are playing doctor across the country.

This may not be the worst of them…

VT: What do we have wrong here.  Every article we can find says she runs 3 clinics in Missouri but has no medical license. She claims to have graduated from a medical school in the Caribbean. From Dateline NBC:

Raw Story: A Missouri Republican was indicted on fraud and other charges after she allegedly sold bogus treatments for COVID-19.

State Rep. Tricia Derges (R-Nixa), who is also a licensed physician assistant, was accused of selling “stem cell shots” that did not, in fact, contain any stem cells but were instead just amniotic fluid she’d bought from the University of Utah, reported Ozarks First.

Tricia Derges of Nixa, Missouri, isn't a physician but is licensed as an assistant physician and operates three Ozark Valley Medical Clinic locations in Springfield, Ozark, and Branson, Mo.

Derges founded "Lift Up Someone Today" and received a Humanitarian Award for her work. https://t.co/Uy4oha0ccO pic.twitter.com/cerTgv7Oh4

“This defendant abused her privileged position to enrich herself through deception,” U.S. Attorney Tim Garrison said in a statement. “The indictment alleges she lied to her patients and she lied to federal agents. As an elected official and a health care provider, she deserves to be held to a high standard. This grand jury indictment exposes her deception and holds her accountable for her actions.”

The 63-year-old Derges made $191,815 from selling the fluid as a “safe and natural” coronavirus treatment, which she advertised on Facebook under the name Regenerative Biologics, and authorities said she was aware the amniotic fluid did not contain stem cells as advertised.

The lawmaker has been charged with 20 federal counts, including 10 counts of distributing drugs online without a prescription, eight counts of wire fraud and two counts of making false statements to federal agents.

Justice Department investigators learned about the scheme after Derges appeared in April on local TV in southern Missouri to promote her therapies, and she compared herself to David pitted against the Goliath of the government after pleading not guilty in federal court.
https://www.rawstory.com/tricia-derges/