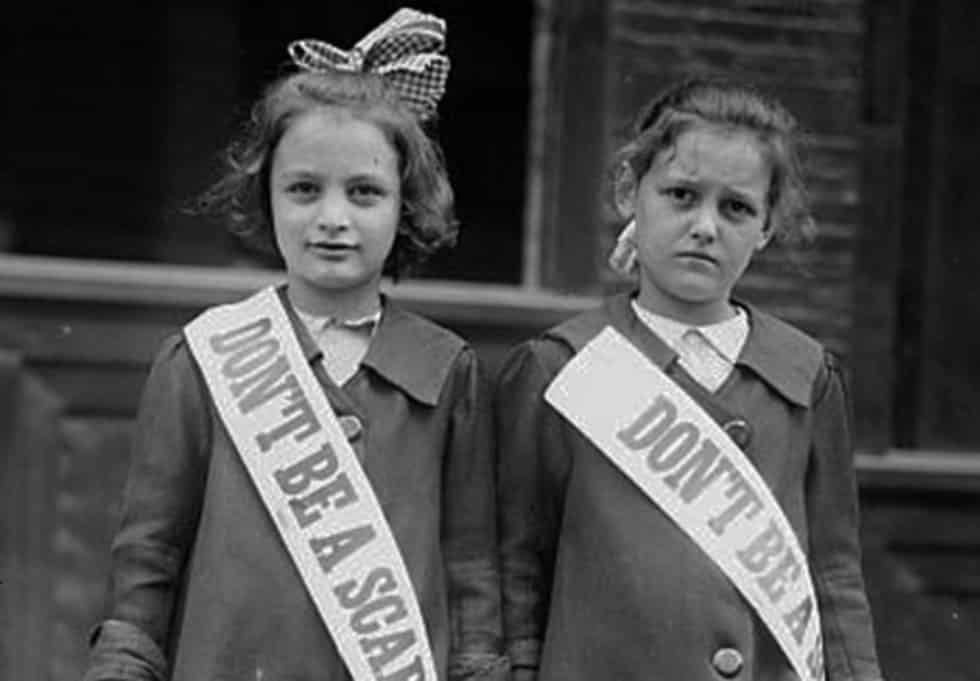 Slate.com: On Tuesday, Joe Biden demanded the resignations of all 10 of Donald Trump’s appointees to the Federal Service Impasses Panel, a powerful labor relations board, in a major victory for federal unions.

Biden just fired all 10 of Trump’s appointees on the Federal Service Impasses Panel. Trump had stacked the panel with anti-labor activists who rewrote union contracts to undermine collective bargaining and strip protections from workers. Now all his holdovers are gone. pic.twitter.com/BUPYXyiOom

Eight members resigned, and two were fired after refusing to step down. Trump’s appointees—a group of partisan anti-labor activists—had hobbled federal unions for years, sabotaging their ability to organize and bargain collectively.

White House hasn't said which two members of the impasse panel Biden fired. This was something federal unions were urging him to do because they felt the panel was jamming through unfair contracts. Once again unions can say Biden delivered for them quickly https://t.co/CQs5NU4izn

The Federal Service Impasses Panel plays a major role in disputes between executive agencies and federal unions—disputes that often affect the government’s ability to administer programs fairly and lawfully.

When unions and managers reach a stalemate at the bargaining table, the panel steps in to referee. It is supposed to find common ground between the parties to further the government’s official policy of promoting “collective bargaining in the civil service” and encouraging “the amicable settlements of disputes.”

The panel has authority to write binding, unreviewable terms into unions’ contracts, and its members do not require Senate confirmation. Trump’s appointees consistently defied the panel’s legal obligations to remain a neutral arbiter.

Instead, they displayed a clear pattern of siding with management and sometimes even imposed harsher terms than management requested. In an unprecedented and radical move, the panel even imposed terms that management did not request at all, like extending the length of an unfavorable contract. In other words, it functioned as intended: Trump stacked the panel with deeply ideological conservatives with extensive experience busting unions.  read more