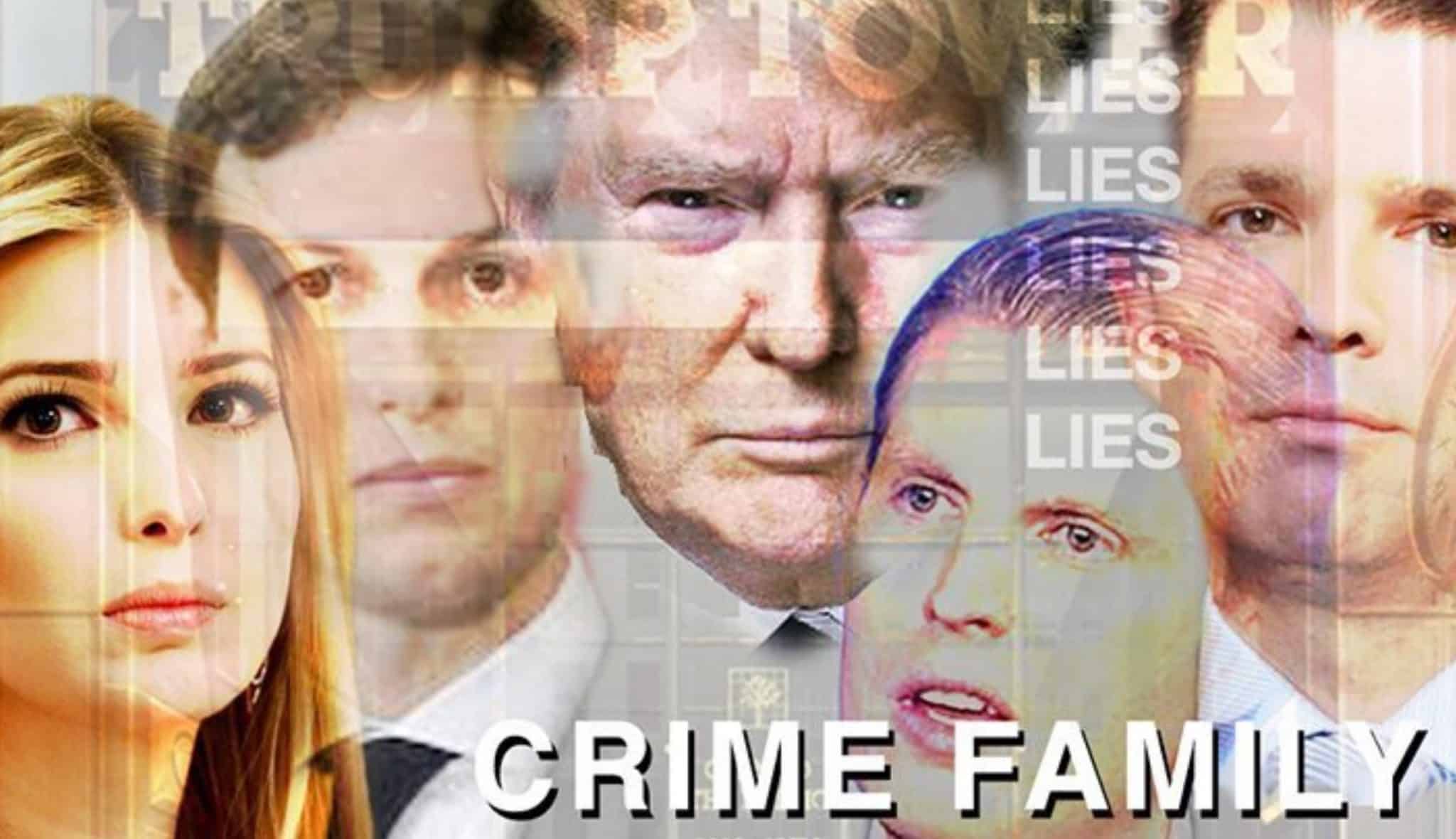 Raw Story: Donald Trump is the leader of a political crime family. As president, he abused the power and influence of the office to enrich himself, his family and his inner circle. Much of Trump’s apparent extortion, self-dealing, influence-peddling, and outright blackmail was done in plain sight.

One such scheme, in which Trump attempted to extort the president of Ukraine into launching a phony investigation of Joe Biden, resulted in his impeachment (that is, for the first time). (Now dead gambling boss, Sheldon Adelson, paid the GOP to block the investigation. No impeachment trial was held)

Trump’s blatant disregard for the law is part of his brand as a billionaire reality-TV star turned president and (until last month) the most powerful person on the planet.

Although investigative journalist David Cay Johnston, New York Times reporters and others have poked holes in Trump’s claims to be a billionaire — he is likely not nearly as wealthy as he claims — he still maintains a reputation as a financial titan and business mastermind among his followers and fans both in the United States and around the world.

What a disaster they inherited:https://t.co/wsPhLStKIH

Don't believe for a second that they simply lost track of them. Those "missing" vaccines were sold off to global elites long ago and the Trump Crime Family pocketed the money.

But now that Trump is no longer president, he is vulnerable to the consequences of his apparent lawlessness. The Southern District of New York continues its investigation of Donald Trump for various crimes, which may include tax evasion or other types of fraud.

It’s even possible that the district attorney in Fulton County, Georgia, may prosecute Trump for the crime of election fraud, related to his efforts to manipulate and manufacture fake votes as part of his coup plot.  read more…