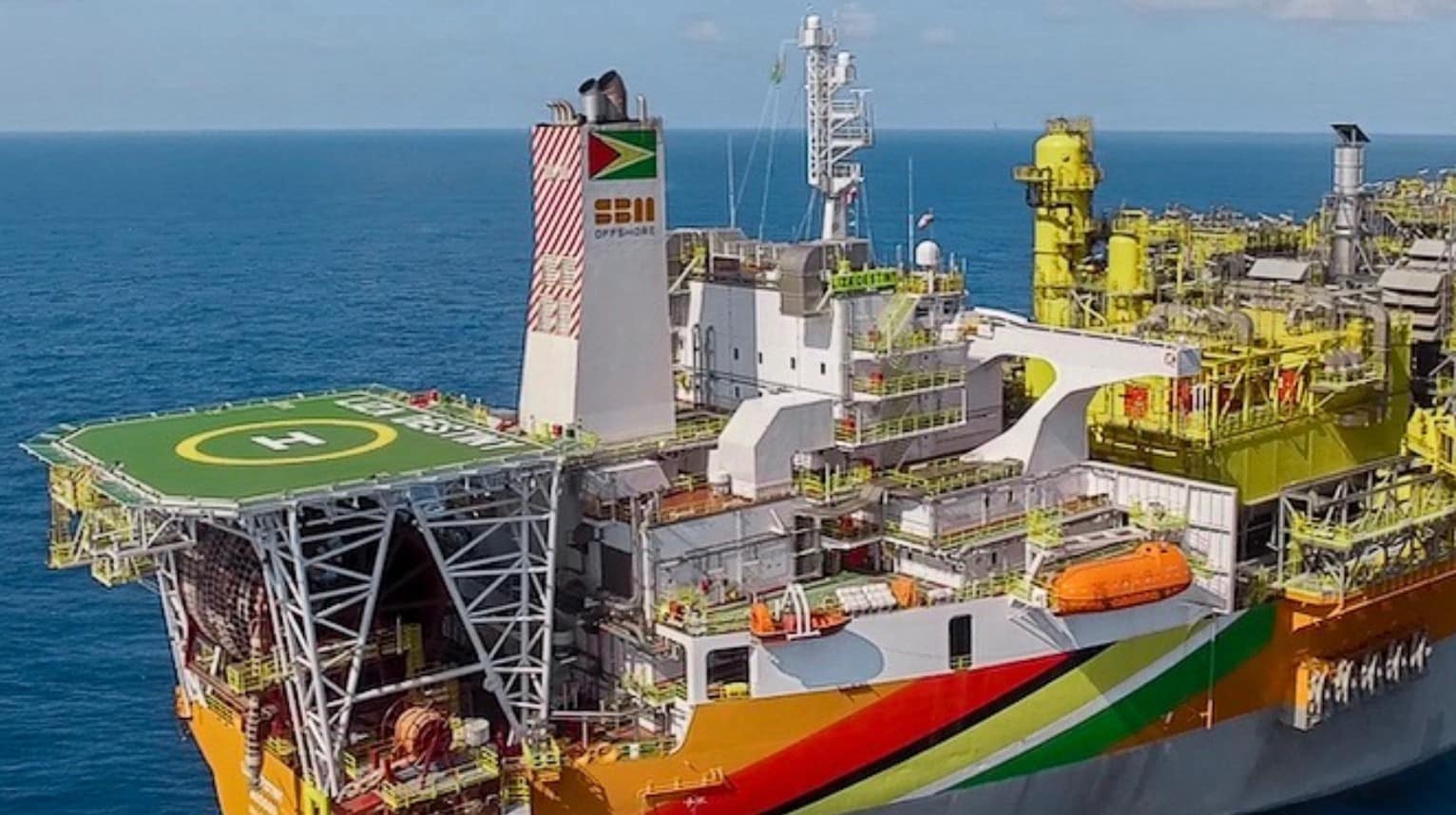 People’s Dispatch: Tensions rise between neighboring Guyana and Venezuela over a piece of land that has been disputed since at least 1835. Both Guyana’s President Irfaan Ali and Venezuela’s President Nicolás Maduro have exchanged sharp words about the status of the Essequibo region, which both countries claim. Since 1990, the two countries have pursued their claims through a United Nations “good offices” process; as recently as 2013, President Maduro and Guyana’s then-President Donald Ramotar said that the discussions over Essequibo were “going well” under this UN framework.

Everything changed in 2015, and since then the tensions between the two countries have flared up. Matters became so grave that the UN transferred the dispute mechanism from its “good offices” to the International Court of Justice, which ruled in December 2020 that it has jurisdiction over the case.

It’s All About Oil

Things changed in 2015 because of oil.

ExxonMobil, one of the world’s largest oil companies (newly merged in 1998), signed an agreement with the government of Guyana in 1999 to develop the Stabroek block, which is off the coast of the disputed Essequibo region. Over the course of the following decade, despite the dispute, ExxonMobil began to prospect in the area. It is important to recall that in 2007, the Venezuelan government ejected ExxonMobil from Venezuela’s Orinoco Basin oil fields because the US multinational corporation refused to comply with the new Venezuelan laws. ExxonMobil turned its attention toward Guyana and—in particular—to the disputed Essequibo region. As a consequence of the aggressive prospecting of oil companies (ExxonMobil, but also the Canadian firm CGX), Guyana faced renewed border disputes not only with Venezuela but also with Suriname, Guyana’s neighbor to the east. read more…