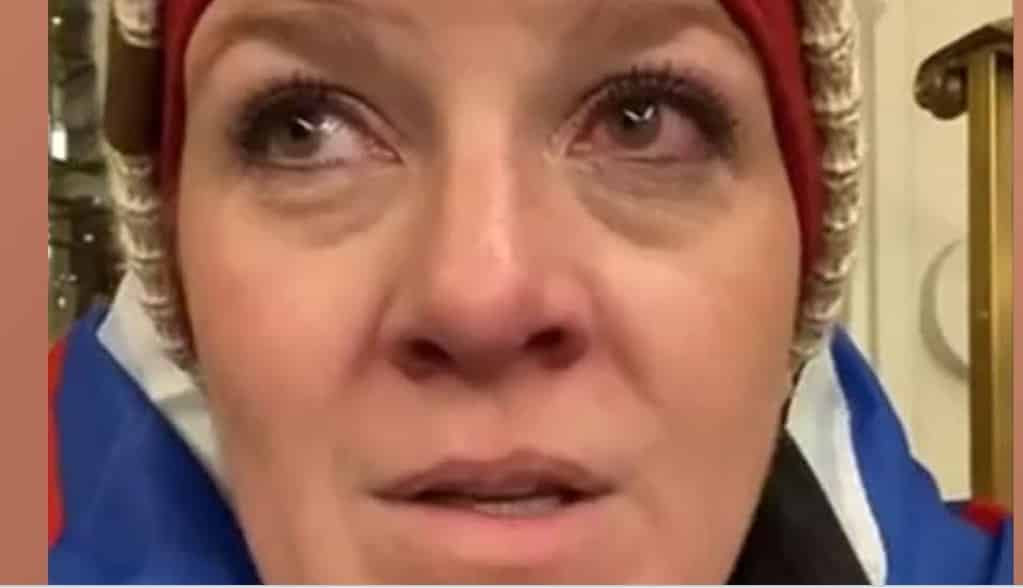 Raw Story: A pro-Trump rioter who begged a judge to let her go on a pre-planned vacation in Mexico faced a fresh setback this week when she got hit with five additional criminal charges.

Federal grand jurors in DC were busy busy busy yesterday: Per docket entries showing up today, at least 10 Capitol insurrection defendants were indicted yesterday. Some were originally only charged with misdemeanors, and are now facing a felony count — for ex, Jenny Cudd pic.twitter.com/ze4ov8QIIt

In a newly unsealed grand jury indictment, prosecutors charged MAGA rioter Jenny Cudd of Midland, Texas with corruptly obstructing an official proceeding of Congress; entering and remaining in a restricted building; committing disorderly or disruptive conduct in a restricted building; committing disorderly conduct in a Capitol building; and parading, demonstrating, or picketing in a Capitol building.

Cudd was first apprehended by authorities roughly one week after the January 6th riots at the United States Capitol building after she openly bragged in a Facebook video about breaking down House Speaker Nancy Pelosi’s (D-CA) door during the insurrection.

UPDATE: Through his lawyer, Rittenhouse has requested that he be allowed to go on vacation in Mexico before turning himself in.

“We did break down the, Nancy Pelosi’s office door and somebody stole her gavel and took picture sitting in the chair flipping off the camera, and that was on Fox News,” Cudd boasted in the video.

The Trump rioter subsequently drew social media outrage when she asked permission to take a “planned and prepaid… weekend retreat with her employees” in Mexico despite having been previously indicted for her role in the riots.