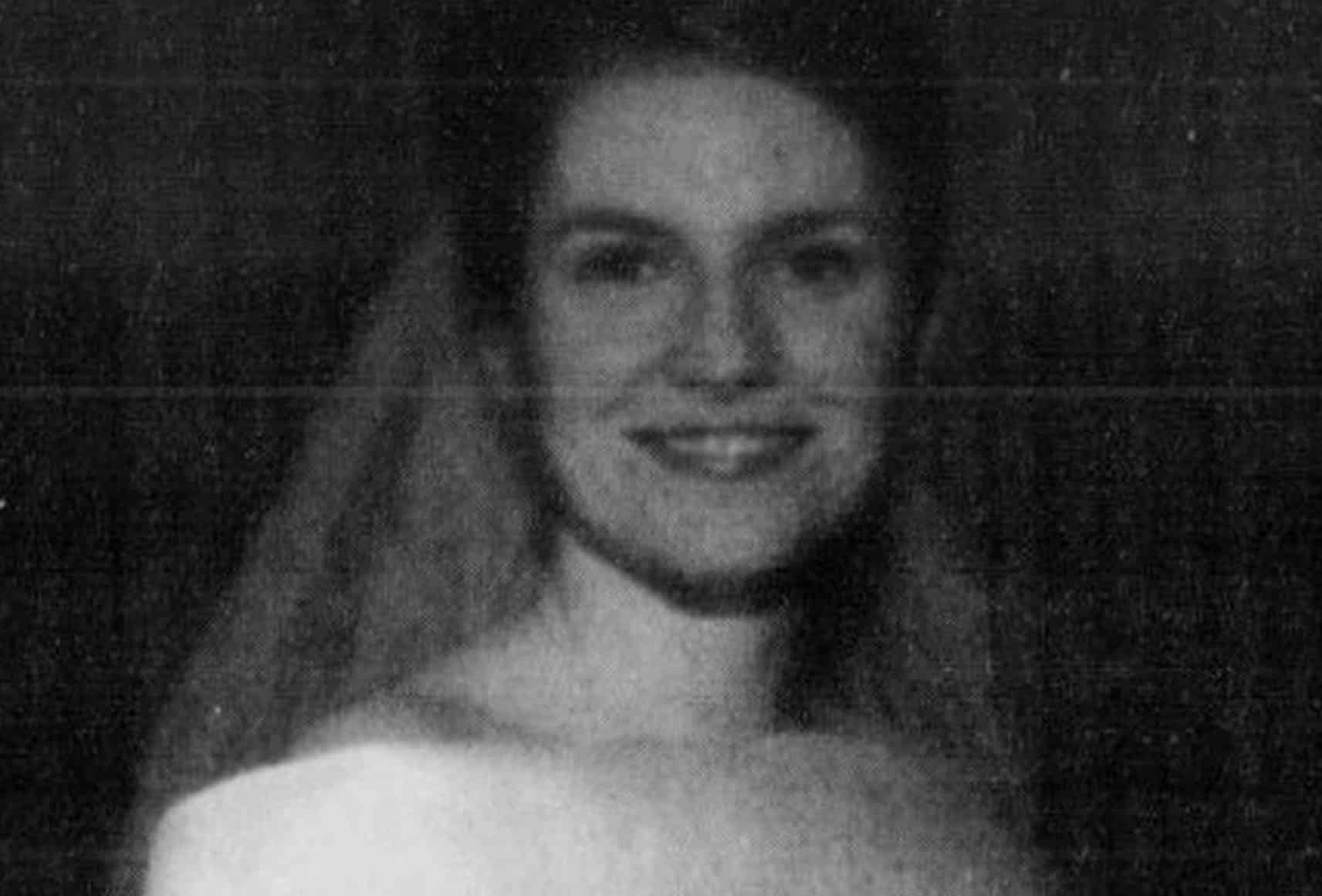 VT: RAF Croughton, an obscure air base north of Cambridge, isn’t much of an air base.  VT personnel use it from time to time because of its temporary housing facility, sparse at best.

Other things stand out, huge radar antennas and other things guests can’t talk about so we won’t but we know of Croghton as a ‘black site.’

Sort it out, mate. Absolute disgrace.

We also knew Anne Sacoolas, who ran over Harry Dunn, a local teen, because she was driving on the wrong side of the road, was CIA and said so and were accused of making it up as is so often the case when VT tells a story that we know to be true where others have been ordered to lie.

The ‘wife of a diplomat’ ploy was a total lie.

Daily Beast: Anne Sacoolas’ lawyer has confirmed what has long been suspected—that she was working for a U.S. intelligence agency when she fled Britain after allegedly killing 19-year-old Harry Dunn in a car crash.

The wife of an American diplomat accused of killing Harry Dunn, a 19-year-old motorcyclist in the U.K., was “employed by an intelligence agency in the U.S.” during the deadly 2019 car crash, according to her attorney.https://t.co/iWBCmBp1w4

The admission came in court in Virginia, where Sacoolas is attempting to dismiss a civil claim for damages from Dunn’s family. Sacoolas’ lawyer John McGavin said his client was “employed by an intelligence agency in the U.S.” at the time of the fatal crash, which he added was “especially a factor” in her decision to leave Britain.

..and of course, the US-owned 'UK' govt will do nothing – but will hand #Assange over to US boss when pressed..(Woman suspected of killing 19-yo Harry Dunn worked for ‘US intelligence agency’, court told as Biden rules out extradition to UK) https://t.co/KLstnoG10e #CapeTown

According to BBC News, the judge asked McGavin for more details, but he said he couldn’t explain “completely candidly,” adding: “I know the answer but I cannot disclose it.”

Sacoolas claimed diplomatic immunity and returned to the U.S. with her family after the crash, but a spokesman for Harry Dunn’s family, Radd Seiger, said the confirmation that she worked for U.S. intelligence calls into question whether or not she qualified for such immunity.  Full Story at BBC…