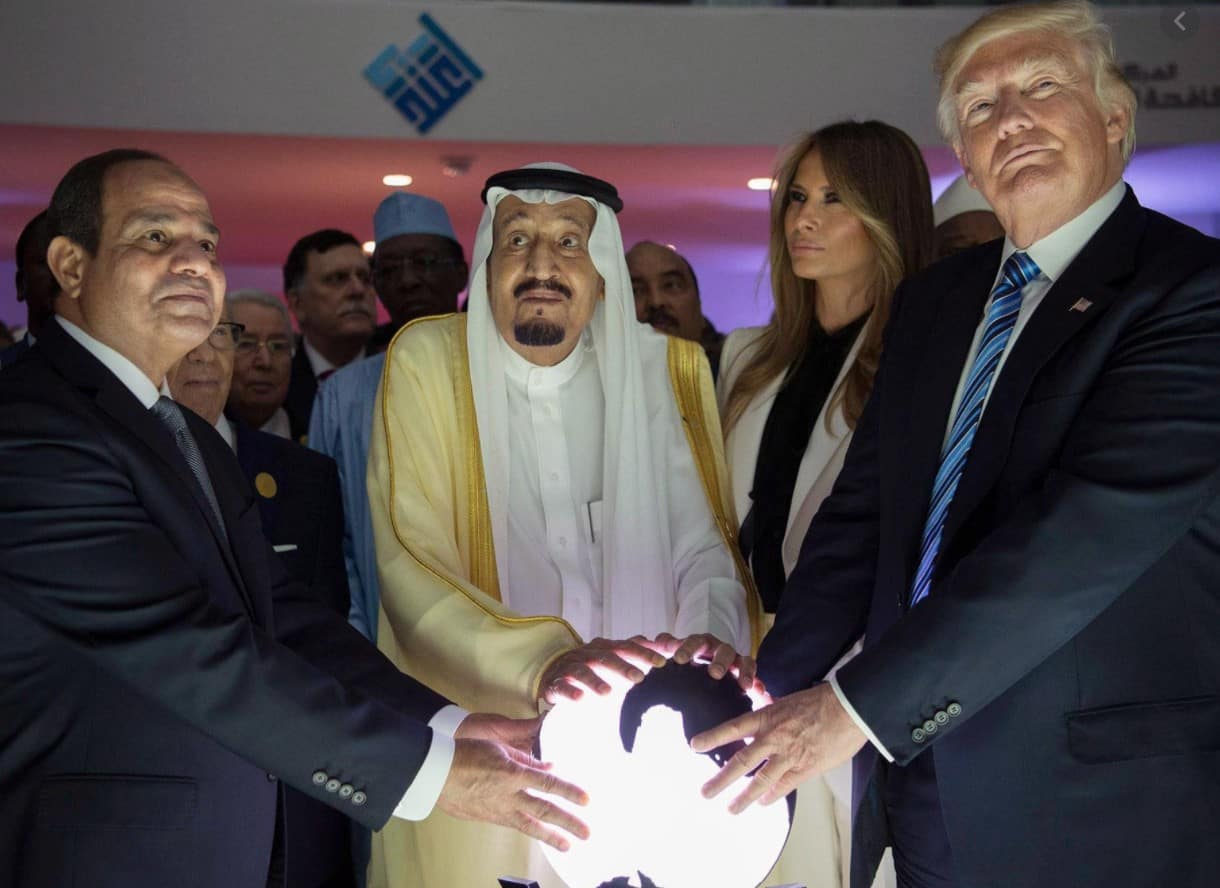 One thing we can credit Joe Scarborough for is how relentless he is in attacking evangelicals for selling out their beliefs for Trump — because they really need to hear it, over and over. This morning, he reacted to a compare-and-contrast of Joe Biden at the National Prayer Breakfast this year, and Donald Trump at the last, where he used religion as an excuse to attack his enemies.

“You know, it reminds me of a Bible verse. I googled it while I was watching that,” he said.

“Matthew 7:15-20, King James version. ‘Beware of false prophets which come to you in sheep’s clothing but inwardly they are wolves. Ye shall know them by their fruits.’ Willie, you know, I’ve been to that prayer breakfast, know the people who run it.

Saw what Donald Trump, through the years, talking about ‘The Apprentice’, talking about himself, attacking political — again, know them by their fruits. It is the antithesis of everything that you see in red letters when you read through the gospel of Jesus Christ. It’s unbelievable. And that’s a guy who got, what, 90% of the evangelical vote?”

That prayer breakfast with evangelicals, just one group, another group that bent the knee to Donald Trump during this,” Willie Geist said.

“And we’re going to hear from Senator Ben Sasse from Nebraska in a few minutes who put out a really striking video making the point this should not be about the worship of one man. It should be doing what’s right and good for the country and good government.

We saw time and again the last four years, people throwing everything to the side to bend a knee to Donald Trump”.  read more…