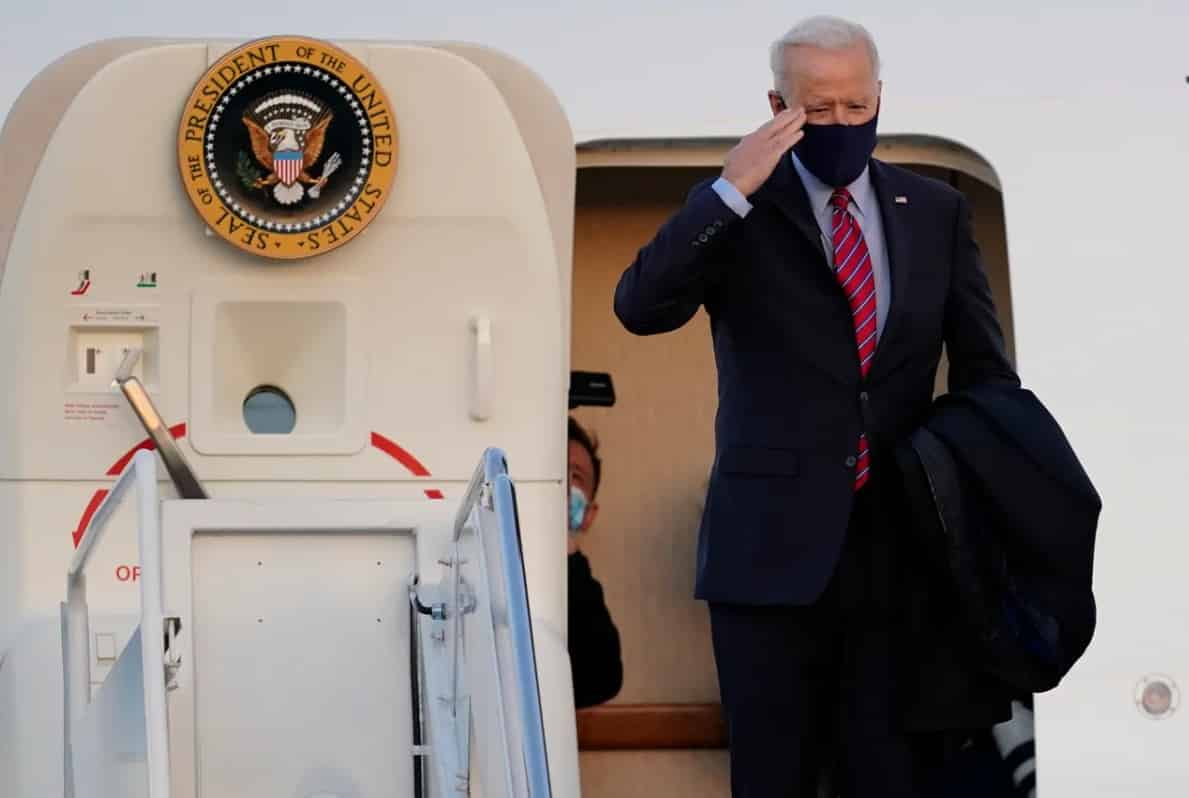 Washington – President Joe Biden’s administration is moving to revoke the designation of Yemen’s Houthis as a terrorist group, citing the need to mitigate one of the world’s worst humanitarian disasters.

Biden just reversed Trump’s decision to name Yemen’s Houthis a terrorist organization. This designation had no practical effect on the Houthis. All it did was cut off practically all food to much of Yemen – a death sentence for millions.

Another good move by Team Biden.

President Donald Trump’s administration had branded the Iranian-backed Houthis as a foreign terrorist organization, a move that limited the provision of aid to the beleaguered Yemeni people, who have suffered under a yearslong civil war and famine.

A senior State Department official confirmed the move Friday after members of Congress were notified of the administration’s plans. The official, who wasn’t authorized to speak publicly and spoke on condition of anonymity, said the removal changed nothing about the Biden administration’s views of the Houthis, who have targeted civilians and kidnapped Americans.

“Our action is due entirely to the humanitarian consequences of this last-minute designation from the prior administration, which the United Nations and humanitarian organizations have since made clear would accelerate the world’s worst humanitarian crisis,” the official said.

The move comes a day after Biden announced an end to offensive support to Saudi Arabia’s campaign against the Houthis.

The Obama administration in 2015 gave its approval to Saudi Arabia leading a cross-border air campaign targeting Yemen’s Houthi rebels, who were seizing ever more territory, including Sanaa. The Houthis have launched multiple drone and missile strikes deep into Saudi Arabia. The U.S. says the Saudi-led campaign has entrenched Iran’s role in the conflict, on the side of the Houthis.  read more…