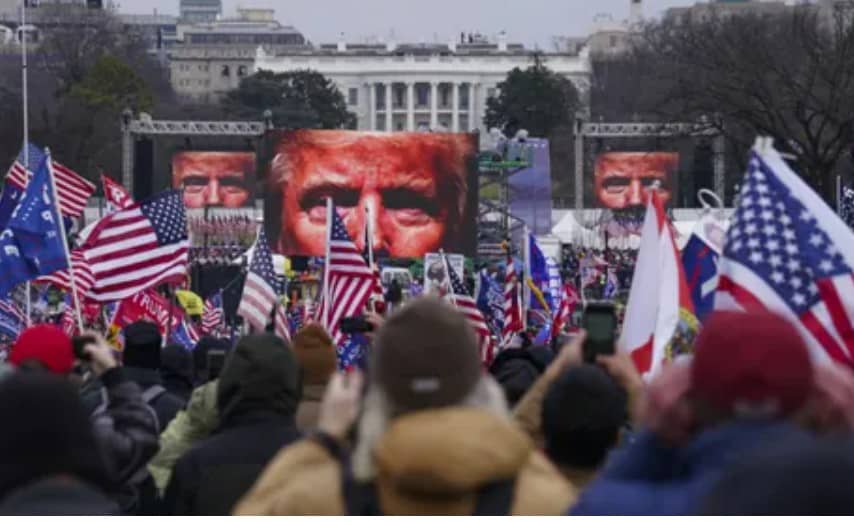 Guardian: As prosecutors from the House of Representatives prepare to present their case against Donald Trump at his impeachment trial next week for incitement of insurrection, supporters who heeded his call on 6 January to “fight like hell” and went on to storm the Capitol Building are finding themselves in far greater legal peril.

The trial that kicks off in the US Senate on Tuesday could lead to a further vote that would permanently debar Trump from holding office in the future. By contrast, the mob of fervent Maga acolytes who broke into the US Capitol following an incendiary rally headlined by Trump could face prison for up to 20 years. 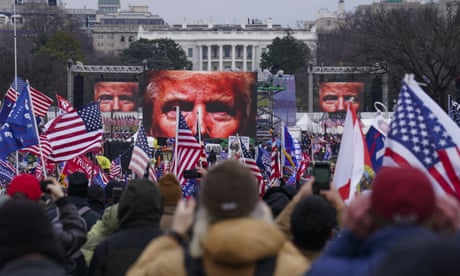 One month after the events which left five people dead including a US Capitol police officer, there is no sign of the Department of Justice and FBI letting up in their relentless pursuit of the insurrectionists. In the past week alone there have been arrests of alleged rioters in Seattle, Washington; Las Vegas, Nevada; Corinth, Texas; Garner, North Carolina; and Marion, Illinois.

“Sedition is the most serious crime that anybody could be accused of from 6 January,” Gomez said. “It’s advocating the overthrow of the US government. It involves not just talking about overthrowing democracy but having the means and wherewithal to carry out those actions.”

As more has become known about those arrested, the strategy being pursued by the FBI has also revealed itself. In several cases, people who participated in the storming of the Capitol were picked up and charged with relatively minor offenses such as trespassing or theft of mail simply as a means to get them into prosecutorial clutches.  read more…