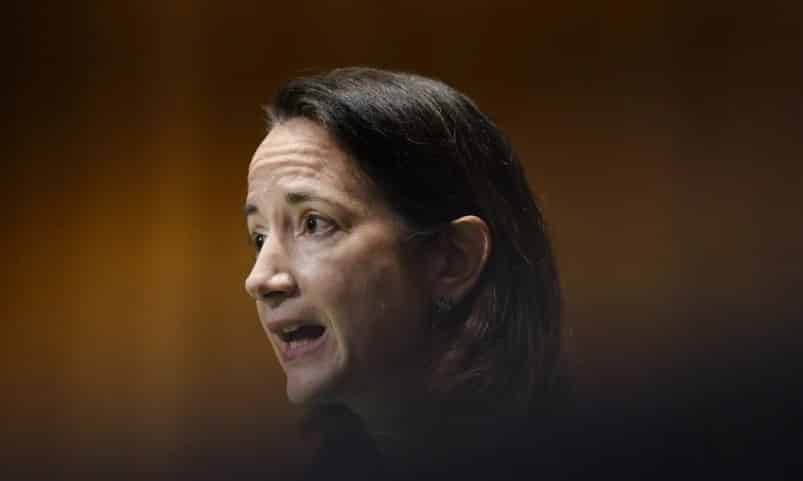 UK Daily Mail: The man who has been in charge of overseeing President Joe Biden‘s daily intelligence briefings will no longer do so.

Biden's new briefer is an experienced CIA analyst. Morgan Muir served George W. Bush well after 9-11. This earmarks a new era in Intelligence Security that was remiss in the Trump era that put our country at risk. Biden once again has shown his interest in our National Security. pic.twitter.com/NEQFFmbBbx

Morgan Muir will be moved to a new role within the White House and is now expected to oversee the assembly of the written President’s Daily Brief instead.

The brief is assembled from various reports from across the intelligence community, but he will no longer lead the in-person briefings.

The move comes after it was revealed on Saturday that Muir, who was formerly a  senior CIA analyst, was part of a group advocating for the agency with regards to false claims about its torture program to a powerful Senate committee.

Muir essentially put together what would become the report on the agency’s torture program in 2013.

An article by BuzzFeedNews quoted Daniel J. Jones, one of the lead committee staff members at the time, who noted how Muir had defended the value of the CIA’s torture program in private talks with Senate aides and made false claims.

Jones told the publication that Muir could no longer be trusted to ‘convey accurate information.’  read more…