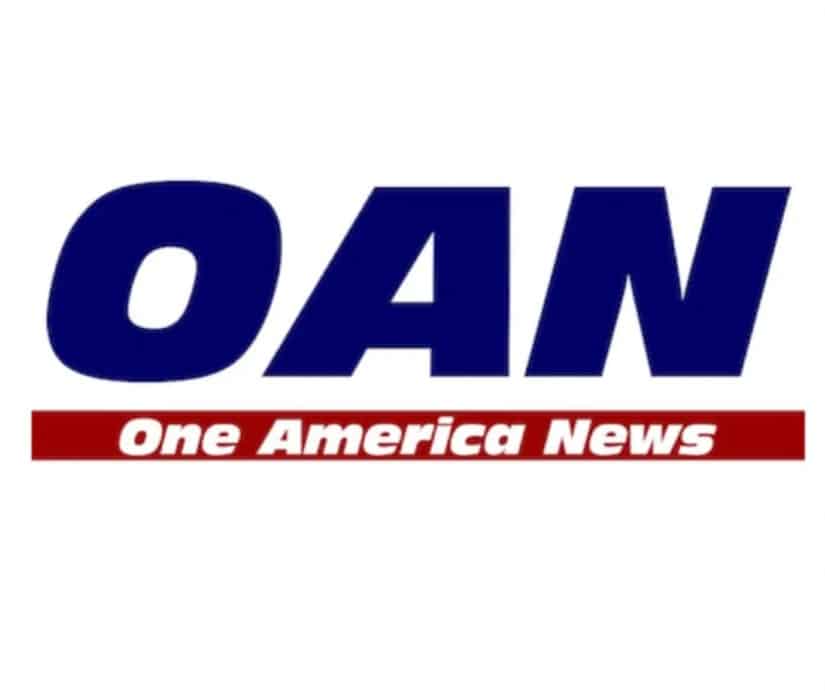 VT: Rachel Maddow accused One America Network of being a Russian influence operation.  She was sued and now a judge has ordered OAN to pay her $250,000.  Does this indicate that her statement wasn’t defamation but fact?

VT contends that Fox, OAN, Breitbart, Rense, InfoWars, Newsmax and dozens of other platforms that openly support COVID hoaxes, voting machine hoaxes and deeply parallel Sputnik and RT, the two major Russian platforms that have deteriorated from their former position as respectable news outlets to “something much less,”…….

Along with this, key alternative media personalities have also done a 180 degree shift from supporting Palestinian rights to 100% support of Israel and Islamophobia.  We strongly suspect that some who lost lawsuits were blackmailed and others were bought.  How many?

Dozens.  What do you think?

The far-right company got the bill after Maddow noted that an OAN journalist also worked for Russian state media.

A federal judge in California has ordered the parent company of far-right One America News Network to pay Rachel Maddow and MSNBC $250,000 in lawyers’ fees for a failed defamation lawsuit.

OAN’s parent Herring Networks accused Maddow in a 2019 suit of defaming the operation by discussing a report that an OAN journalist was also a contributor to Sputnik, a Russian state-owned news outlet. Maddow said that OAN “literally is paid Russian propaganda.” Herring demanded $10 million in damages.

U.S. District Judge Cynthia Bashant struck down Herring’s case last May, ruling then that there was “no set of facts that could support a claim for defamation based on Maddow’s statement.” On Friday, U.S. Magistrate Judge Allison Goddard determined the costs Herring must now pay.

Attorneys for Maddow and MSNBC had challenged the defamation suit under the state’s Anti-Strategic Lawsuits Against Public Participation law. The law is aimed at discouraging suits that “chill the valid exercise of constitutional rights,” and entitles defendants to be reimbursed for costs with a favorable ruling.

Herring Networks President Charles Herring told the website Law & Crime in a statement that the company will appeal the costs.

OAN could soon have its own defamation troubles.

Last week, the network repeatedly aired a bizarre, two-hour conspiracy video created by MyPillow CEO Mike Lindell, a staunch supporter of former President Donald Trump. The video featured Lindell’s baseless claims that the 2020 presidential election was rigged, and that the electronic voting system companies Dominion and Smartmatic were somehow involved. Lindell has been permanently suspended from Twitter for lying about the election.
read more..
https://www.huffpost.com/entry/oan-parent-herring-rachel-maddow-msnbc_n_60207161c5b6f38d06e4ab60