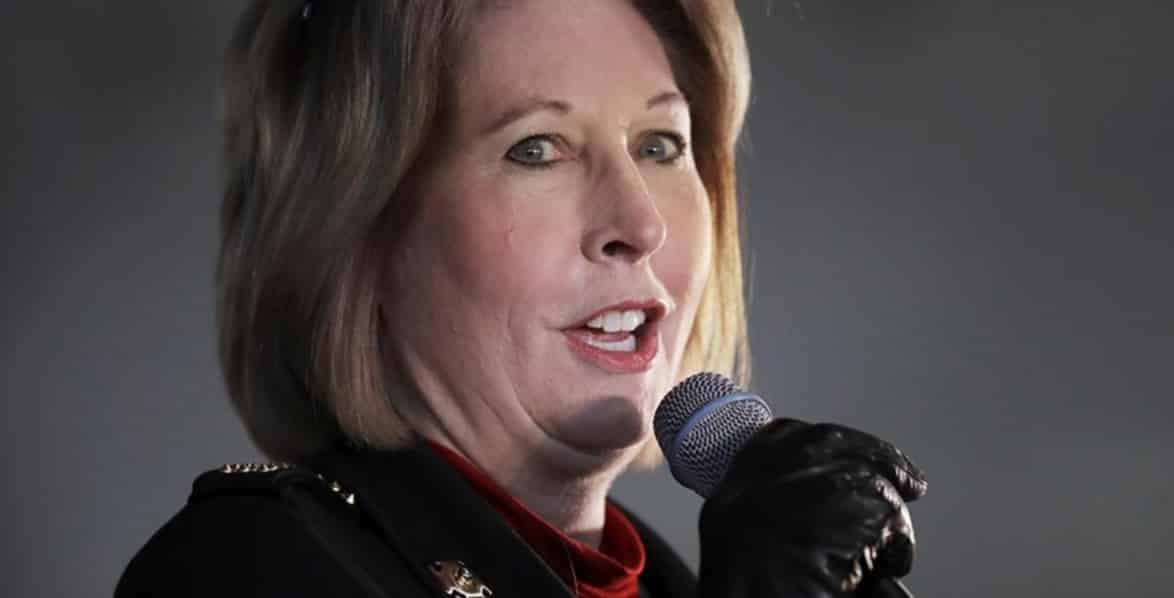 Dominion had to pursue Powell “across state lines,” which forced the company to have “unnecessary expenses for extraordinary measures to effect service [of process],” it wrote in the filing. Powell also “refused to respond” to requests from Dominion’s legal team that would have allowed Powell more time to respond, the filing said.

On Monday, Powell, a Texas attorney, filed a motion seeking more time to respond to the lawsuit, which accuses her of promoting baseless claims that Dominion helped rig the 2020 presidential election against former President Donald Trump. Dominion opted not to oppose Powell’s move to extend her time to respond until March 22, but said it wanted to note these efforts to reach Powell for “the record.”

Powell did not immediately respond to a request for comment Tuesday.

Powell was a part of Trump’s legal team’s unsuccessful attempt to overturn the election results until late November, when Trump appeared to cut ties with her. Among Powell’s baseless conspiracies were that Dominion was created by late Venezuelan president Hugo Chavez and was flipping votes to Biden.

“Dominion brings this action to set the record straight, to vindicate the company’s rights under civil law, to recover compensatory and punitive damages, to seek a narrowly tailored injunction, and to stand up for itself and its employees,” Dominion wrote in its lawsuit against Powell.  read more..