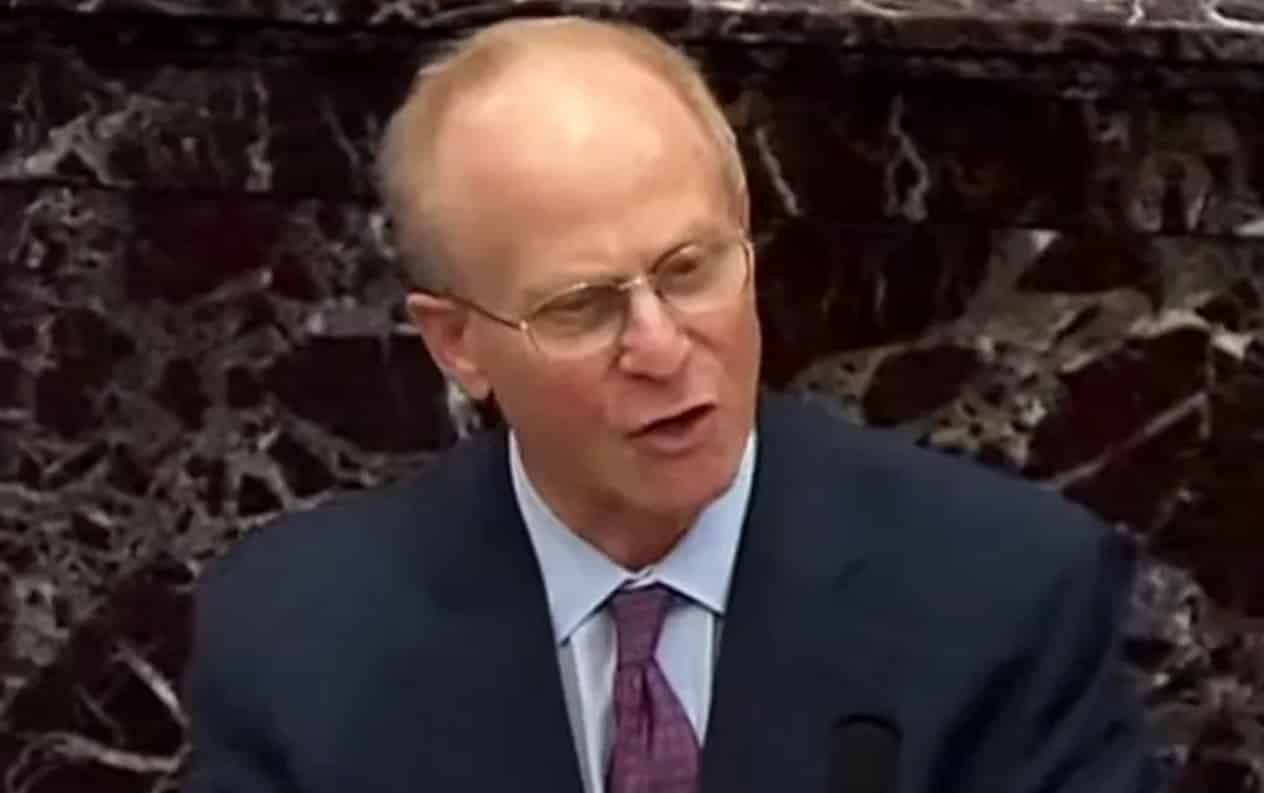 Raw Story and Haaretz/Israel: Writing in the Israeli news outlet Haaretz, Queens College professor Samuel Heilman, who is an Modern Orthodox Jew, took aim at Trump defense attorney David Schoen, who is of the same faith.

According to Heilman, who is considered one of the leading authorities on Judaism, rather than honoring Orthodox Jewish identity, Trump’s lawyer Schoen “is debasing it.”

“…there is no Jewish pride in his defense of a former president whose association with antisemitism and white supremacists began before he was elected and, until his last days in the White House, promoted anti-Jewish tropes and accusations, including supporting outrageous calumnies, most recently by Marjorie Taylor Greene, QAnon, the Proud Boys and others,” Heilman writes.

Heilman points out that throughout his presidency, Trump oversaw a period of increasing attacks on Jews that ballooned dramatically.

The professor said he could not “identity with someone who thinks that his observance of the Sabbath and holding his hand on his head while blessing God’s name makes up for defending a national leader who has cruelly separated asylum-seeking children from their parents and making it nearly impossible for any endangered stranger to find sanctuary in the United States, turning America from a ‘realm of grace’ into a place with no room for the persecuted stranger.”

“Instead of pride, I feel a profound shame. Schoen’s example desecrates, rather than consecrates, the very values that Orthodoxy must hold dear,” Heilman added.

Read the full op-ed over at Haaretz.