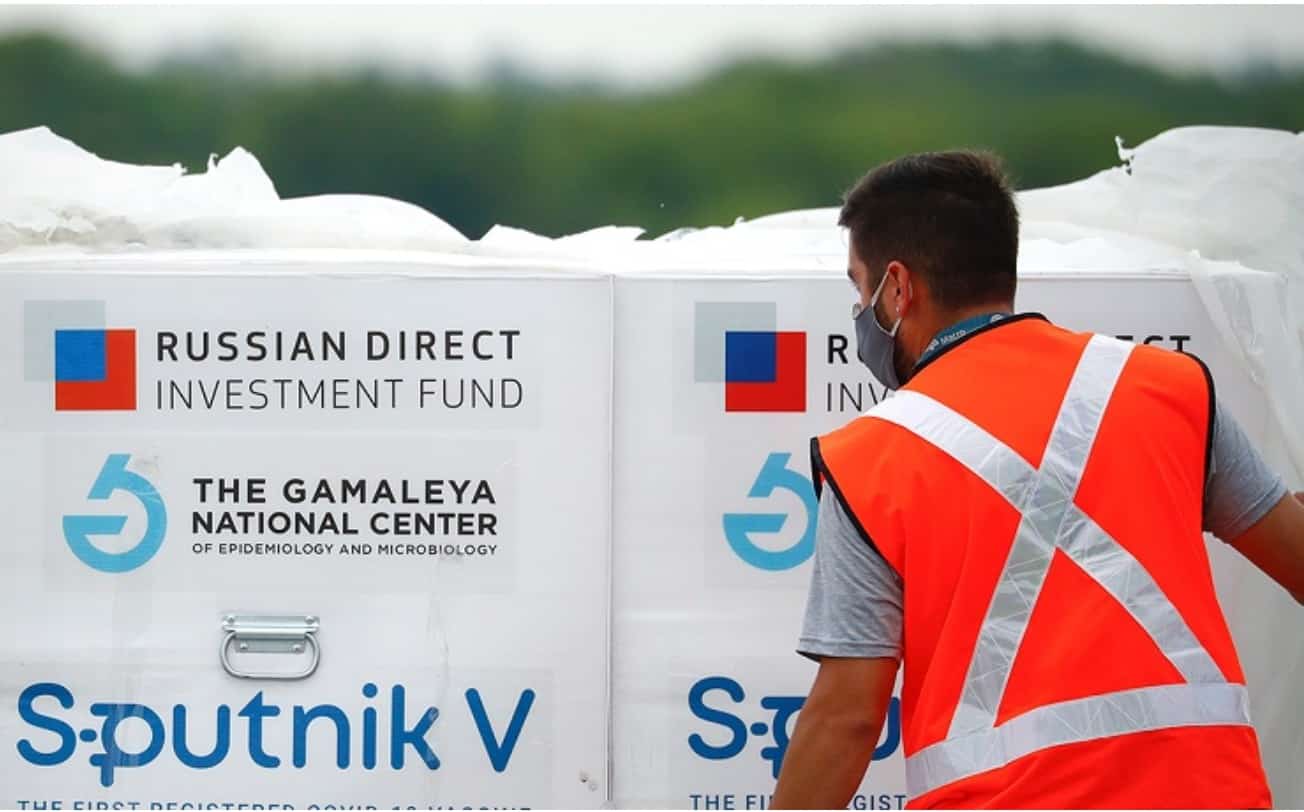 America is in trouble and, quite possibly, a huge purchase of Sputnik V vaccine by President Biden is the only way of bailing America out.

500,000 Americans are dead or will be when this is published. Worse still, up to 2 million Americans with what would have been treatable conditions are likely to die from lack of medical care from cancer, heart disease or other conditions.

You see, hospitals have been turning away all but “last chance” dying patients based on the cost and inconvenience of dealing with them.

The reason? COVID has brutalized America’s healthcare system, brought out its worst. Major hospitals are “shaking down” families for donations, and thus treating only the wealthy and powerful.

Other hospitals have let treatment standards deteriorate to 3rd world levels or let issues of race and ethnicity dictate care standards. This isn’t conjecture, it is truth, but truth no one will tell and that no one will allow to be told.

Only a quick defeat for COVID can save America, but many, after recent events, wonder if America is worth saving. Why has America been victimized, where other nations have been unscathed? This is a hard question, but not our question for today.

Today we look at America and Russia and a potential for a new beginning. What has happened is past.

One clear scientific triumph for Russia has been the production of their COVID vaccine, Sputnik V. The Lancet did a comprehensive study of Russia’s vaccine and found it to be extremely effective and safe.

Our interim results of the phase 3 Gam-COVID-Vac trial show that the vaccine is 91·6% (95% CI 85·6–95·2) efficacious against COVID-19 (from day 21 after first dose, the day of receiving second dose). Our results also showed that the vaccine was 100% (95% CI 94·4–100) efficacious against severe COVID-19, although this was a secondary outcome so the results are preliminary. The vaccine was well tolerated, with 45 (0·3%) of 16 427 participants in the vaccine group reporting serious adverse events, all of which were considered not related to the vaccine. According to the study design, the starting point for counting COVID-19 cases for estimation of vaccine efficacy was 21 days after dose 1 (day of dose 2 administration). Although the study was not designed to assess the efficacy of a single-dose regimen, our early starting point allows us to observe a possible partial protective effect of a single dose. The cumulative COVID-19 incidence curves of COVID-19 cases among the placebo and vaccine groups begin to diverge 16–18 days after the first immunisation, showing early onset of a partially protective effect after a single-dose immunisation; however, the study design does not allow us to draw conclusions from these observations.

The vaccine induced robust humoral (n=342) and cellular (n=44) immune responses in all age strata. Notably, there were a few non-responders in the vaccine group (six of 342), possibly due to immunosenescence in older people, individual characteristics of the formation of an immune response, or concomitant immunological disorders.

What should this mean to the US? First of all, it means that Russian science, which produced the first vaccine, took on an unimaginable task and performed a near miracle.

Russia has played no games with COVID. It recognized the disease, it never lied to its own people and the world, as Trump’s US had done over and over and Russia has, in no way, used the pandemic for gain.

This leaves another question on the table, did the US or others use the pandemic for gain? Did it become a political tool? Did political groups inside the US make millions in fraud, corruption and kickbacks off COVID 19?

The answer to that is yes.

Did the US use COVID to push a racist agenda against China?

That is true as well.

America is dying. When Trump left office, tens of millions of doses of COVID vaccines had mysteriously disappeared, despite the US Army being in total and absolute control of vaccine distribution.

There were no records, and weeks later, vaccines that should have been given to 60 million Americans don’t exist, despite the fact they were supposedly produced and certainly paid for more than once.

Was the Trump regime that corrupt? Of course it was, that corrupt and more, so much more.

The last four years has been a disaster for everyone in the world, four years of America playing game inside game, fake isolationism and populism while building a dark empire around the world based on fascism in its more virulent form.

This is the simple truth of it and when it finally turned back on the United States on January 6, 2020, though no lessons were learned, the rot that has grown inside the United States was laid bare for all to see.

With all of this, an America rejoining the world, the very broken relationship with Russia is a disaster for everyone. There is no question, Donald Trump loved Russia and it was good for Russia to cultivate that relationship. It was not, however, good for the US.

America will have to clean its own house. No one else can do it. Nations around the world dealt with Trump in different ways. He is gone now. Biden is in and a potential repeat of Obama policies may await, policies that were both good and bad, with many of them inexplicable based on the intricacies of America’s convoluted political system and the endless special interests that too often dictate policy.

What should happen? The US needs vaccine, its own suppliers have failed. No one knows why. No one will ever know why.

The world has one real task, preparing for the next pandemic. This is one step, there are so many more.