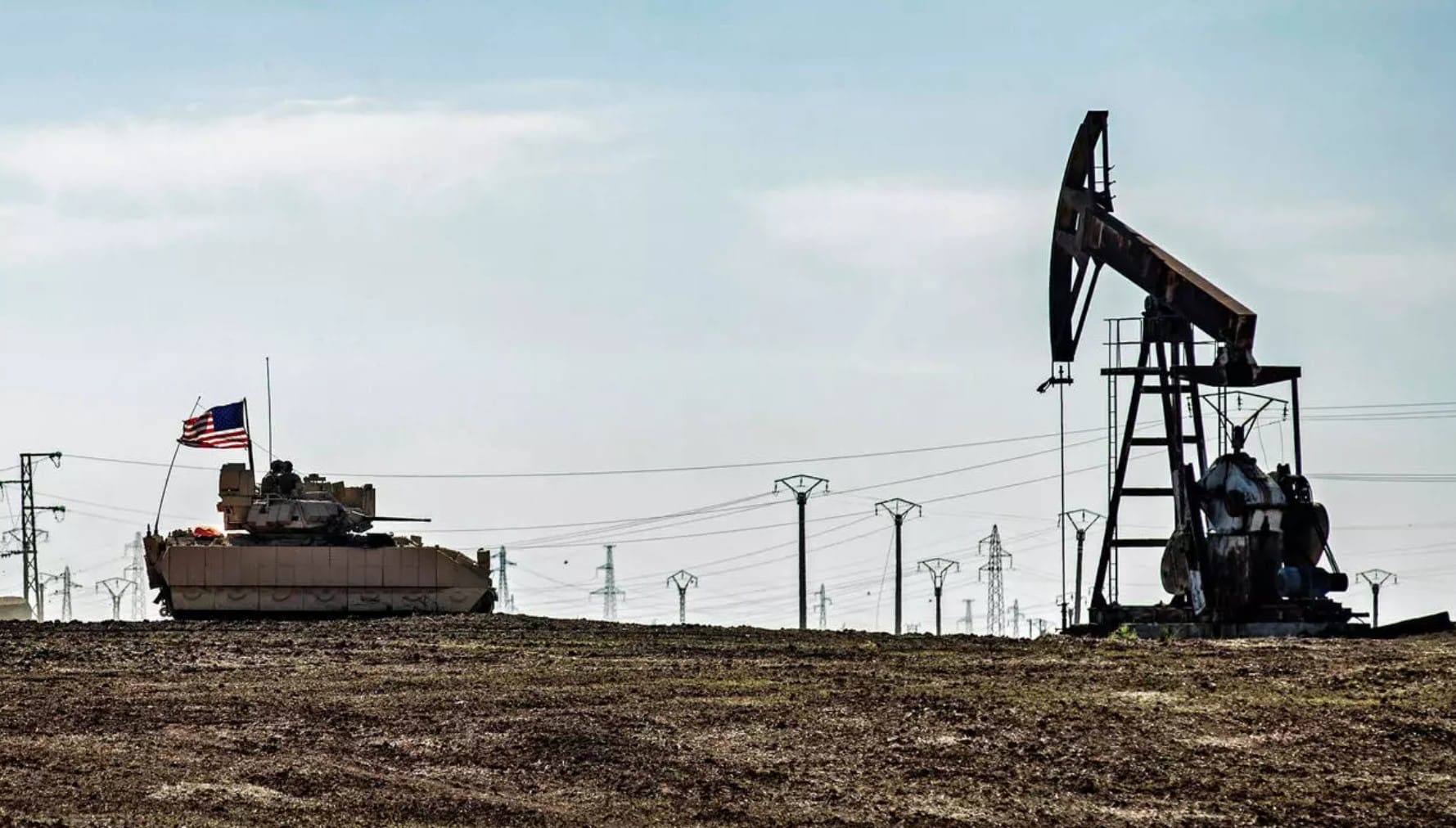 France 24: US forces in Syria are focused on fighting the remnants of the Islamic State group and are not guarding oil fields as previously ordered by ex-president Donald Trump, a US defense official said Monday.

Since a US firm contracted last year with the Kurds in northern Syria to help exploit northeastern Syria oil reserves, US troops are not involved, said Pentagon spokesman John Kirby.

The 900 US military personnel and contractors in the region “are not authorized to provide assistance to any other private company, including its employees or agents, seeking to develop oil resources in Syria,” said Kirby.

The only exception is when US troops in Syria are operating under existing authorizations to protect civilians, he said, which could explain the continuing presence of US forces around the area of the oil fields.

“It’s important to remember that our mission there remains to enable the enduring defeat of ISIS,” he said, referring to the Islamic State.

The shift is more a change in tone by the new US President Joe Biden from Trump’s policy for the decade-old Syrian civil war.

The main oil fields are in territory in the country’s northeast, a region where the US-allied Kurdish Syrian Democratic Forces hold sway and depend on the oil for income.

In 2019, after the Syria-Iraq Islamic State “caliphate” was crushed by US and allied forces, Trump declared that US troops would mostly withdraw from the country, leaving behind a residual force to “protect” the oil.

US officials said at the time that they were there to prevent the oil fields from falling into the hands of extremists.

The next year a previously unknown US oil company, Delta Crescent Energy, signed a deal with the Kurds to exploit the oil deposits.