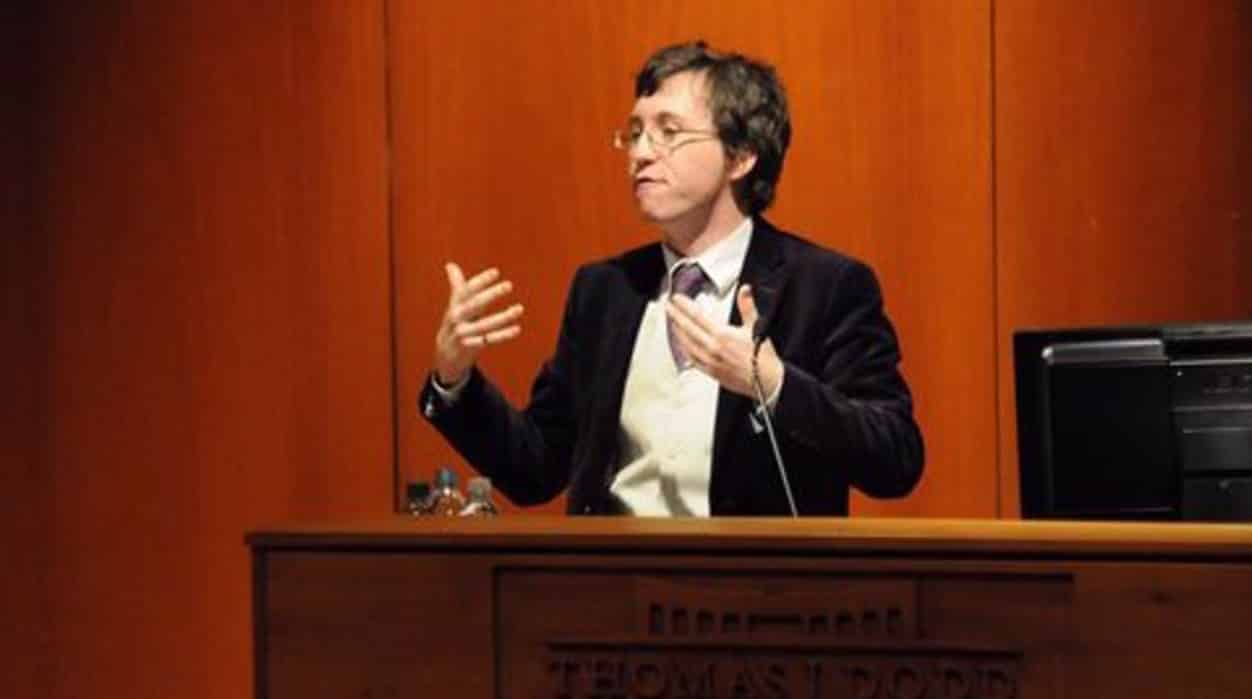 A longtime contributor to British daily the Guardian has been dismissed after criticizing US arms sales to Israel in a Twitter post, which he described as a joke.

The newspaper fired Nathan J. Robinson after he said in a post on Twitter that US Congress is legally obligated to buy weapons for Israel.

“Did you know that the US Congress is not actually permitted to authorize any new spending unless a portion of it is directed toward buying weapons for Israel? It’s the law,” read the tweet.

“Or if not actually the written law then so ingrained in political custom as to functionally be indistinguishable from law,” another tweet said.

Robinson said he was “appalled and depressed to see new funding for Israeli missiles being passed at the same time as pitifully small COVID relief.”

He said that the tweet was a “joke,” in which “I relieved my anger.”

Astonished & grateful at the number of emails I’ve received from people who have switched from subscribing to the Guardian to subscribing to Current Affairs. We are a small independent media outlet totally reader-funded so we both depend on and appreciate your support. Thank you!

Guardian editor John Mulholland who described the tweet as misleading and inappropriate called on Robinson to delete the post and apologize.

Under the agreement, Washington will provide Tel Aviv with F-35 and F-16 fighters and Chinook helicopters.

Israel has long been the largest cumulative recipient of the US military aid.

To date, Washington has provided Israel with $146 billion in bilateral assistance and missile defense funding, according to a report published by the US Congress in November.

It said that almost all US assistance to Israel is in the form of military aid. The regime had also been receiving significant economic assistance from 1971 to 2007.