[ Editor’s Note: Our international institutions once again put on display how debased they can be. Here we have Israel, who is not a member of the International Criminal Court, putting on a full court press to have prosecutor Bensouda of Gambia removed.

If you look for outrage in the world press, please let me know in the comments if you find any. We must never miss the opportunity to rub in the faces of those who claim to hold themselves up to high and honorable conduct, that they tend to go on the attack when there is little downside.

The shadow of Israeli geo-political thuggery has been over us for a long time. As an added disgrace for Americans, we even pay for the cost via our guaranteed funding with no questions asked. Our own US Corps of Engineers even helped construct the wall around the Gaza prison camp, something unknown to 99 out of 100 US veterans.

Whether we have a Democratic or Republican administration seems to have little difference in our Israel policy. Yes, Obama did take a stronger stand than most US presidents, especially when he withdrew the Aegis destroyer from the coast of Israel. The Aegis’ radar was the heart of Israel’s Iron Dome rocket defense system.

That allowed a lot more of the Gaza retaliatory rocket strikes to get through and get Israelis angry at Bibi. Whether Biden will try to defend us from continued Israeli aggression is anyone’s guess, but his not having had a call with Bibi yet is sending a message that he is way down on Biden’s ‘to do’ list.

I am hoping that when Biden does engage, it will be to assist the Palestinians in Covid relief, which the Israelis have brutally withheld from them as part of their never ending punishment for not accepting the Zionist yoke on their necks… Jim W. Dean ] 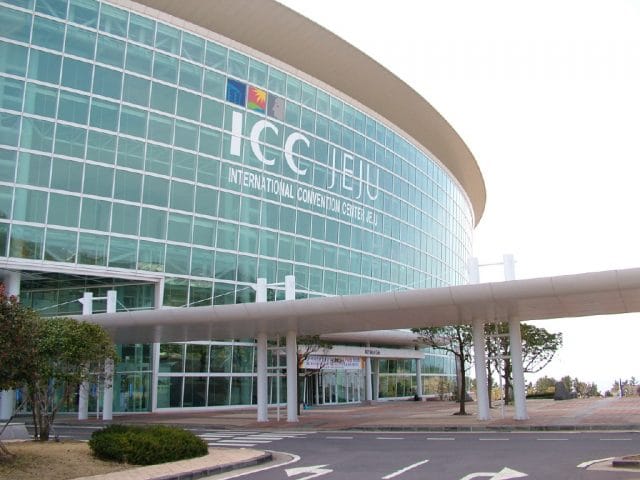 The chief prosecutor of the International Criminal Court (ICC), who has been probing war crimes committed by Israel, the US and their allies, is set to hand over office soon, amid reports of the Tel Aviv regime’s intense international lobbying for pressure on her over a recent jurisdiction-related ruling.

On Friday, the ICC’s member states are set to elect a new chief prosecutor to take over from Fatou Bensouda, who has been investigating the Israeli military and officials and those of the United States and other countries for possible war crimes in Gaza, the Israeli-occupied territories, Afghanistan, and elsewhere.

Bensouda, born in Gambia, is slated to leave office in June after nine years in one of the most challenging jobs in the international justice system.

According to British media reports, member countries of the war crimes court will vote for one of the four candidates vying for the position, namely Britain’s Karim Khan, Carlos Castresana of Spain, Ireland’s Fergal Gaynor and Italy’s Francesco Lo Voi.

The voting session follows reports that the Israeli regime has launched a campaign to pile up the pressure on Bensouda after she ruled earlier this month that the ICC had jurisdiction to launch a criminal inquiry into the war crimes that have taken place in the blockaded Gaza Strip as well as the West Band East Jerusalem al-Quds, both occupied by Israel.

The ruling set the stage for a full investigation following a five-year preliminary probe led by Bensouda into the situation in the state of Palestine, which said in December 2019 that there were “reasonable basis to believe that war crimes were committed” in Gaza and Israeli-occupied Palestinian territories.

Israeli media reported on February 7 that the Israeli ministry for foreign affairs had ordered dozens of embassies worldwide to request that their host countries deliver a “discreet message” to Bensouda over her ruling on the ICC’s jurisdiction case.

Citing two unnamed Israeli officials familiar with the matter, Israel’s Walla news website reported that classified order had been defined as “urgent,” including a directive for diplomats to open embassies Sunday to begin the job.

The ambassadors were tasked with reaching out to heads of government and foreign ministers in the countries they are posted in to issue public statements of opposition to the ICC’s decision, according to the officials.

Israel is not a member of the ICC. Palestinians joined the court in 2015. Following the ruling, the investigation case returned to Bensouda to decide whether she will move forward with the inquiry.

She had indicated earlier that the criminal investigation would focus on the 2014 Israeli war on the Gaza Strip, the occupying entity’s settlement policy, and Tel Aviv’s response to protests near the fence separating Gaza from the Israeli-occupied territories.

The ICC’s recent verdict was condemned by Israel but praised by Palestinians and international rights organizations.

Reacting to the ruling, Michael Lynk, the UN special rapporteur on the situation of human rights in the Palestinian territories, said on Wednesday that the ICC’s decision “opens the door” for justice in Palestine.