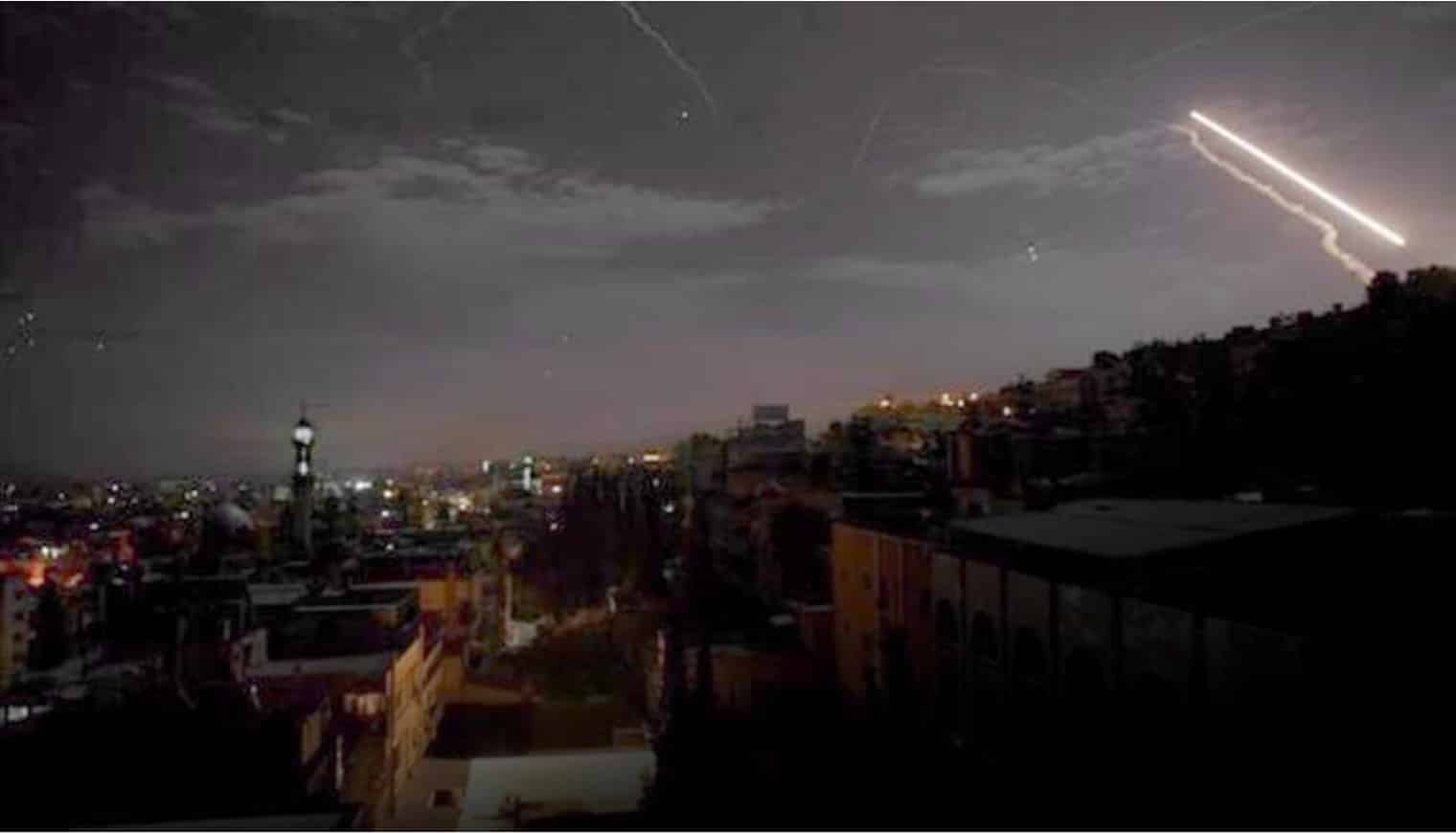 Press TV: Iran’s presence in Syria is upon an official request from Damascus, says a senior advisor to the Iranian foreign minister, warning that Israel will face the ‘toughest response’ if it crosses red lines in the Arab country.

Speaking in an exclusive interview with Russia’s Sputnik new agency on Sunday, Ali Asghar Khaji said the Iranian forces’ “presence in Syria is aimed at combating Daesh and other terrorist groups, but if Israel wants to cross the ‘red lines’, it will face the toughest response, which will make it regret its actions.”

The Iranian official reiterated that the Islamic Republic’s military presence in Syria is upon a request from the Damascus government, adding that Tehran has not received any message demanding it to leave the Arab country.

Iran’s presence in Syria will continue as long as the country’s government and people ask for it, the senior diplomat emphasized, adding that those who have illegally come to Syria and occupied its territories are those who should leave the country.

“All parts of Syria should come under the sovereign control of its government, which is the main authority capable of establishing security in those regions,” the Iranian diplomat said.

Khaji described “the nature of the Zionist entity” as “aggressive and hostile towards the region, the Palestinians, and neighboring countries,” saying, “While the Syrian government is fighting terrorists, Israel supports them.”

A senior US intelligence official, who requested anonymity, said last month that airstrikes on eastern parts of Syria near the Iraqi border were carried out by Israel with intelligence provided by the United States.

A US official says Israel carried out the latest attacks on eastern Syria using American intelligence.

Israel has carried out air and missile raids on Syria since 2011.

It has been a main supporter of the terrorist groups fighting the government of Syrian President Bashar al-Assad.

In a meeting with Khaji in Damascus on Wednesday, President Assad appreciated Iran’s support for the people and government and underlined the need for constant coordination and consultations between Tehran and Damascus.