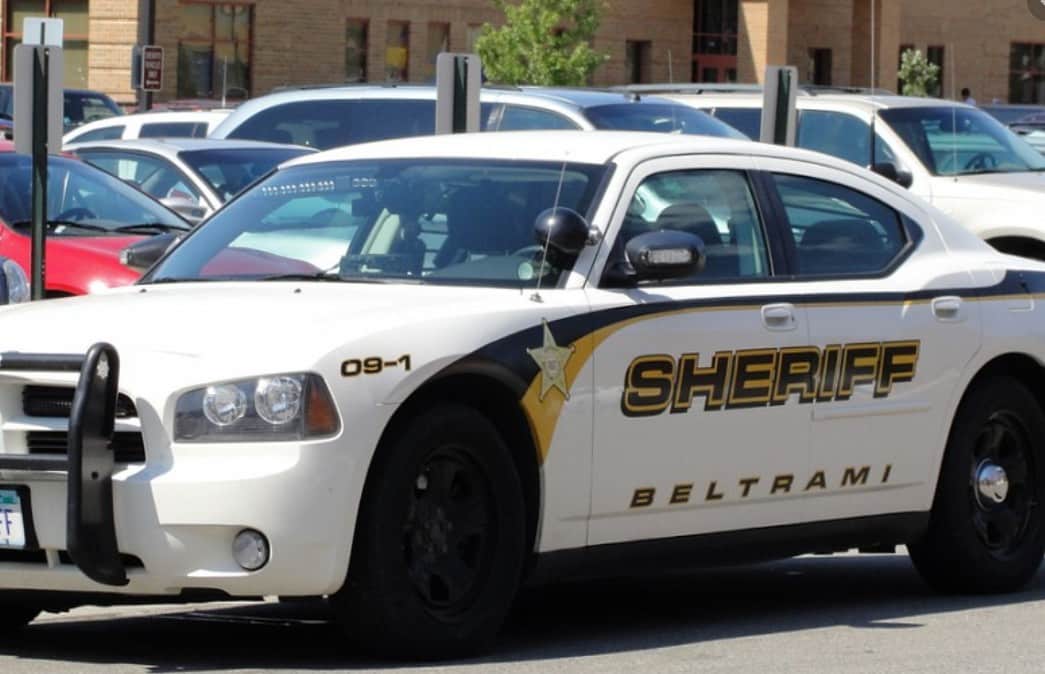 A MINNESOTA SHERIFF’S OFFICE has requested that the tar sands pipeline company Enbridge reimburse the department for nearly $72,000 worth of riot gear and more than $10,000 in “less than lethal” weapons and ammunition, including tear gas, pepper spray, bean bag and sponge rounds, flash-bang devices, and batons. The sheriff’s office of Beltrami County, which sits at the center of an Indigenous-led fight to stop the construction of Enbridge’s Line 3 pipeline replacement project, labeled the weapons as “personal protective equipment.”

The invoices, some of which were first described by the blog Healing Minnesota Stories, await review by the Minnesota Public Utilities Commission. The agency maintains an escrow account set up so that Enbridge can reimburse public safety agencies for expenses associated with Line 3 construction, especially costs for policing protests. In its construction permit, the utilities commission clarified that the fund “may not be used to reimburse expenses for equipment, except for personal protective gear for public safety personnel.” The commissioners did not define the term “personal protective gear.”

“I don’t think by any stretch of the imagination batons could be considered PPE — or grenades,” said Tara Houska, an organizer with the anti-Line 3 Giniw Collective. “Those are obviously militarized equipment to be used to subdue and oppress the Indigenous people and allies that are resisting this project from going through our territory.”  read more…