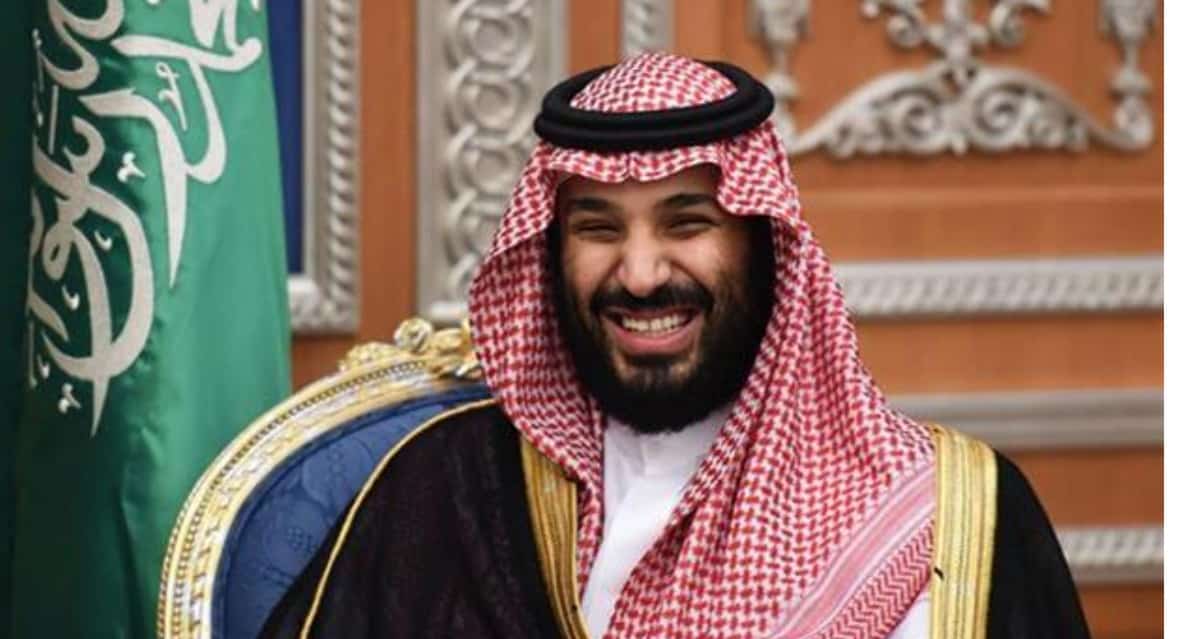 The revelation by the Africa Report website sheds light on the Saudi crown prince’s penchant for extravagance and an array of prestige purchases he made between 2015 and 2017.

Bin Salman opted to go on vacation in July 2015 but intended to spend the leisure time far from the “prying eyes” of the public and instead of choosing the Saudi royal family’s typical holiday haunts in France and Spain, he chose the highly exclusive, sumptuous Velaa Resort in the Maldives.

Described as a paradise floating atop the turquoise waters of the Indian Ocean, the luxurious resort had some 50 villas perched above splendid coral reefs, it said. Bin Salman alongside a small gang of his friends were said to have been enchanted by the resort’s posh amenities, including nightclubs, pools and bars serving alcoholic drinks.

“Before the Saudis arrived, close to 150 Brazilian and Russian supermodels were welcomed on the island,” the report said, adding that they were tested for venereal diseases before being driven to the villas.

In line with other raunchy activities to keep his companions entertained, the Saudi crown ordered concerts that featured such celebrities as the rapper Pitbull, Korean pop star Psy and Dutch DJ Afrojack.

The report said the resort’s 300 employees were each paid $5,000 for one month to handle preparations for the extravagant concerts, not counting the huge tips they pocketed.

Bin Salman and his friends were forced to leave the scenic island in August that year after news finally traveled about the crown prince’s extravagance and spending spree there.

The Saudi regime, long claiming to be the custodian of Muslims’ holiest shrines, has once again sparked widespread controversy after granting permission for a “raunchy” photo shoot of international supermodels in the ultra-conservative kingdom.

During another vacation at traditional French Riviera in the mid-2017, the Saudi crown prince reportedly fell in love with a splendid, almost 135-meter-long yacht named “Serene,” which featured a Jacuzzi, an underwater viewing room, two helipads, a cinema and a gym.

The report said US billionaire and software developer Bill Gates had leased the ship to the tune of $5 million per week a year earlier but bin Salman after renting it for a day decided to “have it all to himself.”

The recent revelation came hot on the heels of reports that sparked widespread controversy about the Saudi regime’s granting permission for a “raunchy” photo shoot of international supermodels in the kingdom.

The Saudi regime claims such moves are part of a series of reforms that bin Salman has been implementing in recent years in order to open up the kingdom’s economy to international tourism and normalization with Israel.

However, Riyadh has over the past years come under intense pressure by rights groups for human rights violations, mistreating women and heavy-handed crackdown on dissent.

Loujain al-Hathloul had fought for years for women’s rights to drive in Saudi Arabia before being arrested.

Public protests, political parties and labor unions are banned in the traditionally closed-off country, where the media is tightly controlled and criticism of the royal family can lead to prison.

The crackdown gathered pace in September 2017 with the arrests of prominent religious leaders, some of whom could now face death penalty.