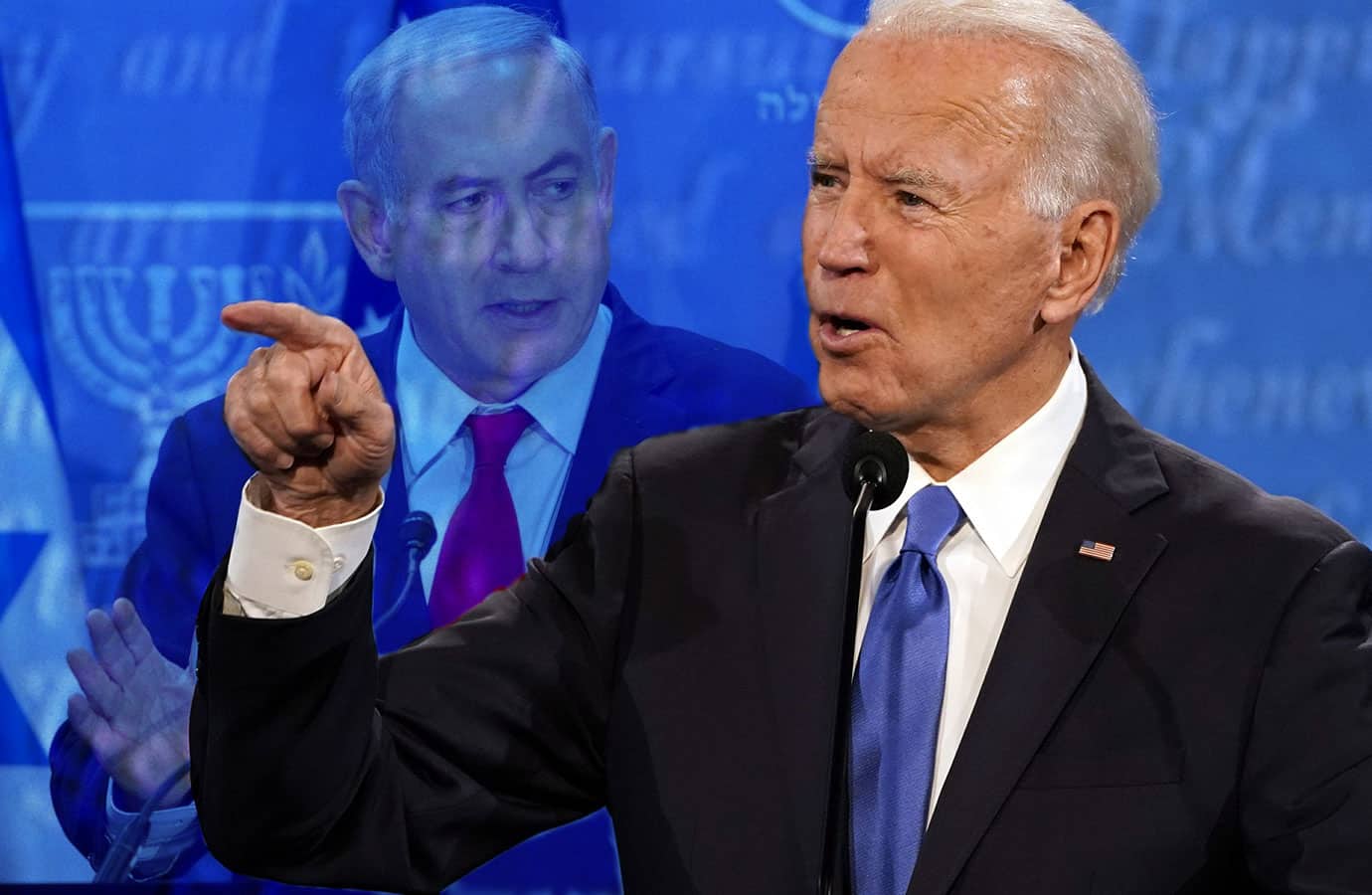 Israel under Netanyahu has consistently been a blood enemy of the United States and Trump, Israel’s man in Washington, has killed 500,000 Americans, disappeared tens of millions of doses of COVID vaccine and destroy America’s standing in the World.  Do these American deaths aid Israel?  Do they aid Netanyahu and Trump?

Aaron David Miller is a senior fellow at the Carnegie Endowment for International Peace and author of “The End of Greatness: Why America Can’t Have (and Doesn’t Want) Another Great President.” Miller was a Middle East negotiator in Democratic and Republican administrations. The opinions expressed in this commentary are those of the author; view more opinion articles on CNN.

This is shameful. It’s no way to treat America’s best ally in the Middle East. The only democracy there. Obama was not good for Israel. So far, Biden is worse. https://t.co/o9d2tzczxW

But the noticeable delay from the President, who has known the Prime Minister for decades and once even wrote, “Bibi, I don’t agree with a damn thing you say but I love you,” cannot be an oversight. It’s surely a calculated effort to demonstrate that there will be no return to the Israel-centric policies of the Donald Trump years. And while Israel will remain America’s closest ally in the Middle East, Biden is planning a reset. Unlike his predecessor, Biden is likely to be a pro-Israeli president but not necessarily a pro-Netanyahu one.

Jen Psaki says the Biden administration has only been in office three and a half weeks and does not yet know whether Israel is an ally of the United States. pic.twitter.com/51QhnaukWG

That said, Biden has several pressing domestic issues to attend to. Confronting a delayed transition, he’s now focused on combating the worst public health crisis in a century, repairing a flailing economy and trying to do his best to heal a bitterly polarized nation.
In addition, Secretary of State Tony Blinken and National Security Adviser Jake Sullivan have already had multiple contacts with their Israeli counterparts. In other words, the Biden administration has not lost Netanyahu’s phone number.

And yet in his visit to the State Department last week, Biden listed America’s “closest friends” with whom he had spoken — Canada, Japan, Germany, Australia, Britain, France, South Korea and even NATO. Biden didn’t mention Israel — the Middle East’s only democratic polity — anywhere in his address.

In contrast, then-President Donald Trump called Netanyahu within days of assuming the presidency. The former President also showered Netanyahu with unilateral gestures both big and small, including recognition of Jerusalem as Israel’s capital; moving the US Embassy there; and, weeks before one of Netanyahu’s elections, extending US recognition of Israeli sovereignty over the Golan Heights.