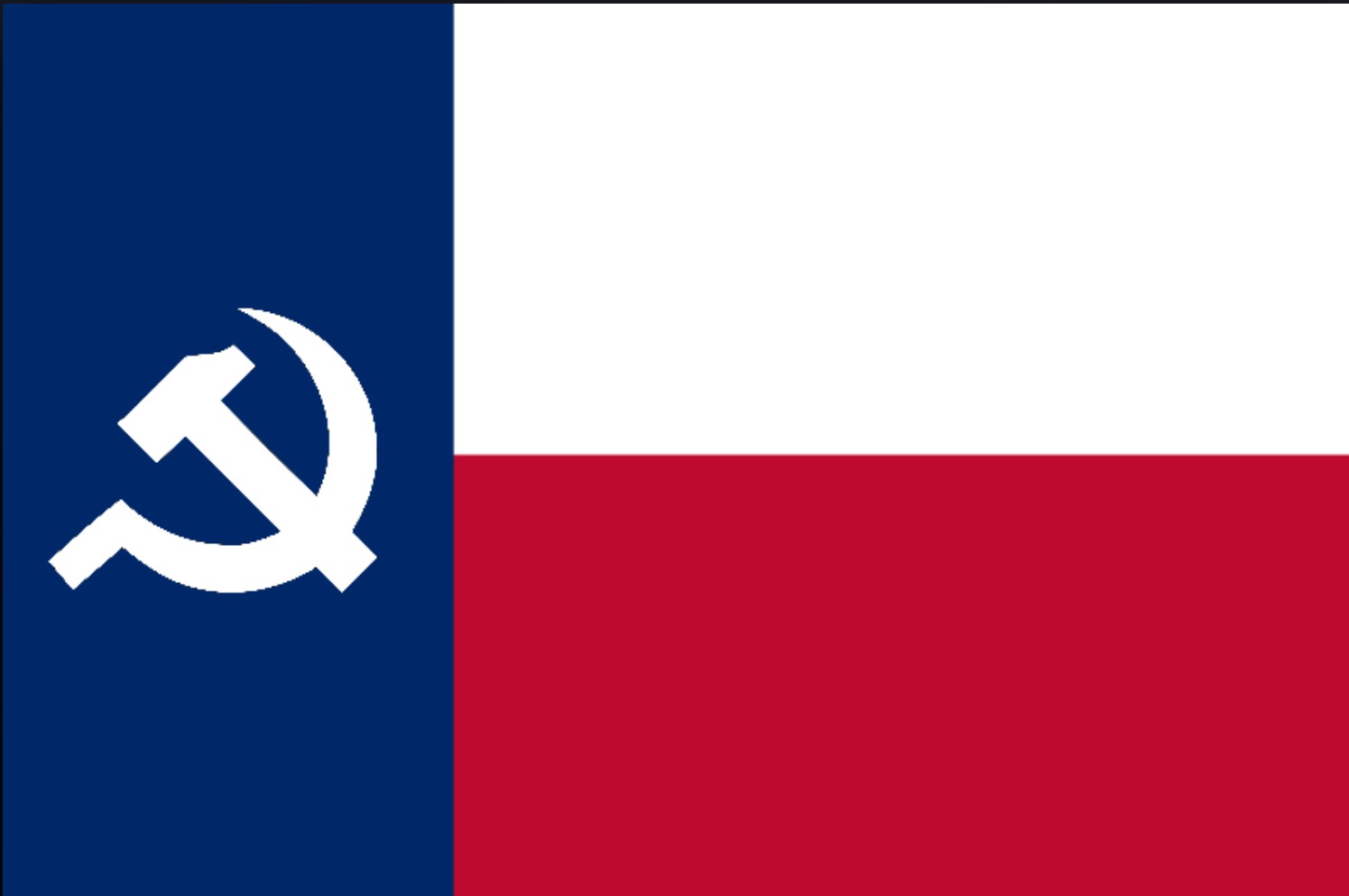 Raw Story: A whopping 4.3 million in Texas are without power, as of this morning, with no real information about when power will be restored. The problem, Americans have come to understand, is due to Texas being part of its own power system and not the national power grid. While other states are only facing “rolling blackouts,” where power is restored after an hour, Texas is being left in the cold.

Speaking to MSNBC on Tuesday, Judge Clay Jenkins, the chief executive of Dallas County, explained that the problems in Texas could have been avoided. Extreme weather isn’t unheard of in Texas and Judge Jenkins explained that ten years of GOP governors have turned the state into one that can’t even count on their power grid.

“What went wrong here was the last two governors had policies, the current governor and the one that was before him, had policies that valued rock-bottom prices for commercial large users over all else, including protecting residential customers when there is an extreme weather event,” he explained. “And so what you see in Oklahoma they’re not seeing that problem because they have regulatory requirements that require you to winterize your equipment if you’re a generator, require you to either use a certain material or bury it at a certain depth if you’re a gas pipeline company.”

In Texas, however, gas pipelines are regulated by the Texas Railroad Commission, which is all elected officials, all three Republicans.

“The generation is done by appointees of Gov. Rick Perry (R-TX) in the past and now Gov. Greg Abbott (R-TX),” Judge Jenkins went on. “And they simply have not asked for the sort of protections for consumers that are present in the other 49 states.”

MSNBC host Katy Tur asked if characterizations by some in the Houston Chronicle said the power grid in Texas collapsed because it was operating like what the old Soviet Union did.  read more…