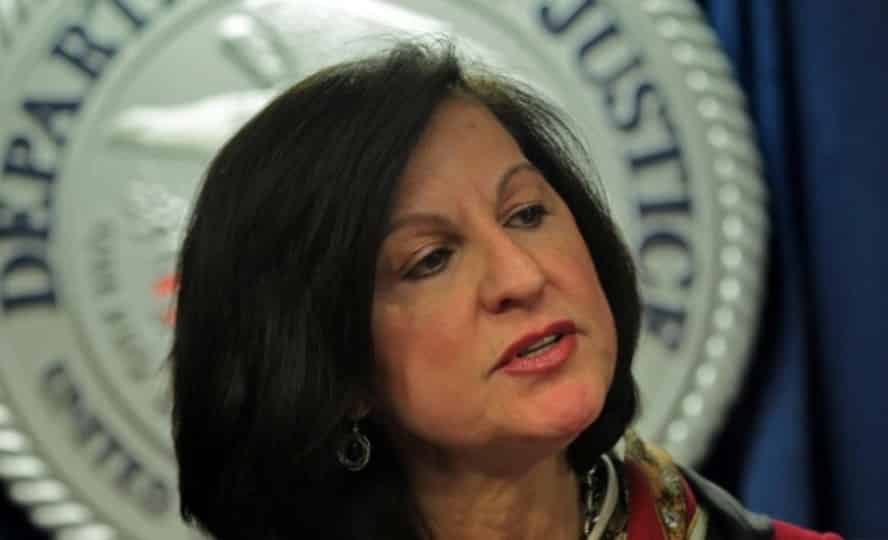 IN BIDEN’S NOMINATION OF MARTY WALSH, AARON SWARTZ PROSECUTOR GETS HER FINAL COMEUPPANCE

THE LAST TIME Joe Biden was in the White House, Boston Mayor Marty Walsh seemed an unlikely nominee for a future labor secretary. Carmen Ortiz, President Barack Obama’s U.S. attorney for the District of Massachusetts, had Walsh in her crosshairs. One summer dawn in 2016 she sent FBI agents to arrest two of his staff under a federal racketeering indictment.

The Boston Globe, New England’s most powerful news outlet, known for its coverage of the Roman Catholic Church child abuse scandals, laid siege to the mayor’s office over his labor practices and union ties. The Globe had named Ortiz its 2011 “Bostonian of the Year.” Its reporters dug their foxholes wherever she pointed, and the paper cheered on her prosecution of Walsh’s staffers.

When “Top Chef” had filmed in Boston two years earlier, Walsh visited on set with the show’s host Padma Lakshmi. Outside, the Teamsters picketed for union jobs. Ortiz indicted them, also for racketeering extortion. And in a city obsessed with haute cuisine, Ortiz leveraged star power: At trial, Lakshmi would take the stand for the prosecution.

Fortunately for Walsh, by then Ortiz had lost strong allies and upset powerful enemies. U.S. Sen. Ted Kennedy, D-Mass., passed away after championing Ortiz for her U.S. attorney role. U.S. Attorney General Eric Holder, who toiled beside Ortiz in their early days at the Justice Department, had returned to the private sector, dogged by a high-profile Ortiz prosecution gone wrong.  read more…