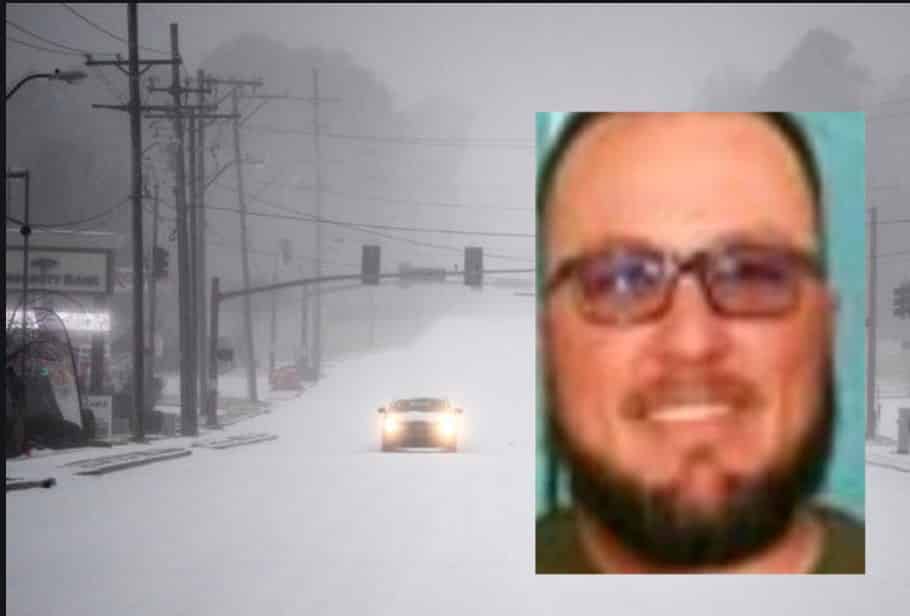 The now-former mayor of Colorado City, Texas, Tim Boyd, has resigned after two Facebook posts telling people needing help and without electricity that they are on their own.

The Devil trying to put some “distance” between him and Tim Boyd the current Mayor of Colorado City, Texas .. pic.twitter.com/fvG2Mj1MKH

“No one owes you are your family anything; nor is it the local government’s responsibility to support you during trying times like this! Sink or swim it’s your choice!” Boyd said in the now-deleted post, which was riddled with grammatical errors.

Unusually cold weather conditions in the state of Texas have left millions without power and over 20 people dead.

For those without electricity, Boyd encouraged them to “step up and come up with a game plan to keep your family warm and safe.”

No water? The mayor told his constituents to “deal without and think outside the box.”

“If you are sitting at home in the cold because you have no power and are sitting there waiting for someone to come rescue you because your lazy is a direct result of your raising,” he wrote.

Boyd said only the “strong will survive” the storm, the “weak will perish,” by which he apparently meant “perish.”

The now-former mayor of Colorado City, Texas, Tim Boyd, has resigned after two Facebook posts telling people needing help and without electricity that they are on their own.

The mayor resigned from his position on Tuesday and made another post backing off on his earlier statements, saying he would “never want to hurt the elderly or anyone that is in true need of help to be left to fend for themselves.”

Boyd said his statement was directed at those folks that are too lazy to get up and “fend for themselves.” Those people, according to Boyd, do not deserve a “handout.”

He also revealed his family had received “undeserved anger and harassment” following the post and even claimed his wife was laid off based on her association with him.

“I admit, there are things that are said all the time that I don’t agree with, but I would never harass you or your family to the point that they would lose their livelihood such as a form of income,” Boyd wrote.

With more than four million homes and businesses without power in some of the worst weather Texas has seen in decades, Boyd’s statements haven’t found all that much support on social media.