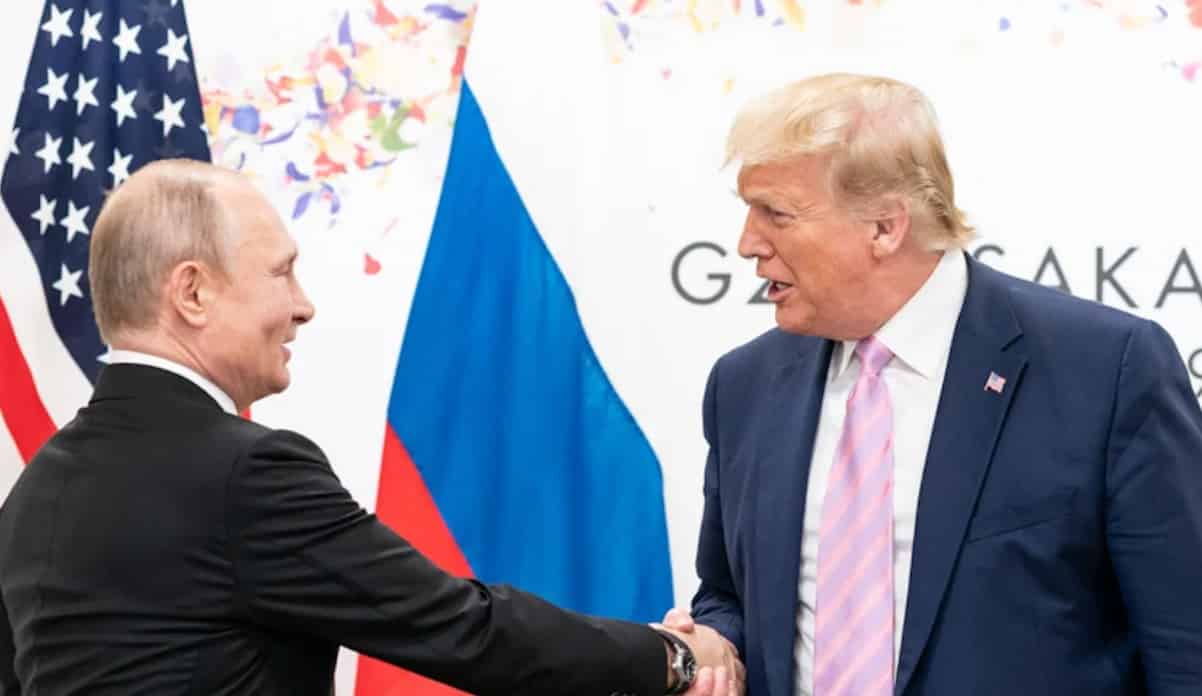 Lost in the news on the day of Trump’s Insurrection was a devastating new watchdog report to Congress on the politicizing and distorting of intelligence during Donald Trump’s time in office.

Zulauf’s unclassified report paints a frightening picture of just how much the Trump administration skewed intelligence to suppress knowledge of interference by Russia in our 2020 elections.

From March 2020, in the critical months leading up to the elections, Zulauf “identified a long story arc of—at the very least—perceived politicization of intelligence.”

Zulauf works in the Office of the Director of National Intelligence (ODNI), a Cabinet-level position created after the 9/11 terrorist attacks to oversee all U.S. intelligence operations. Zulauf’s job within the ODNI was created by Congress to assist analysts throughout the intelligence community with complaints and concerns about politicization, biased reporting or lack of objectivity in intelligence analysis.

This is the first of a two-part series. Coming in Part 2: The intelligence community under Trump was not alone in diverting focus from Russian interference.

Zulauf determined that Trump’s ODNI took “willful actions that… had the effect of politicizing intelligence, hindering objective analysis or injecting bias into the intelligence process.”

While Zulauf tried to avoid specifically naming individuals responsible for much of the political heavy-handed rewriting, he repeatedly calls out actions taken by two recent Trump appointees, neither of whom had any chops as intelligence experts.  read more…