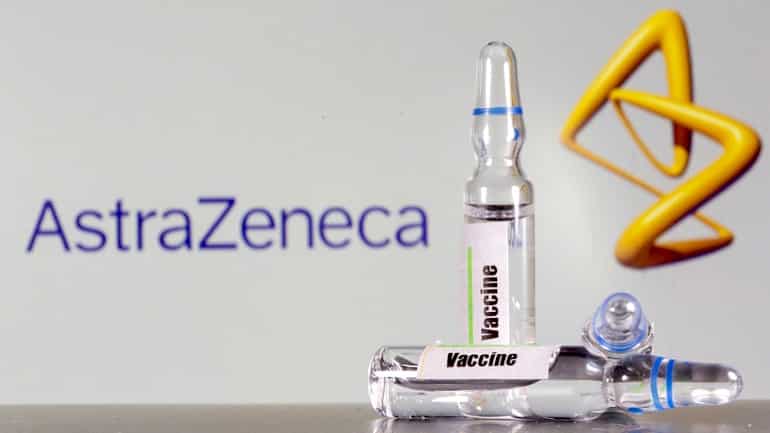 The activity of acquiring documents arranged by the Perugia prosecutor to ascertain the methods of procuring anti Covid vaccines will also concern the headquarters of the Veneto Region in Venice. The objective of the acquisitions at the headquarters of the Region is to ascertain the alleged proponents of vaccine supplies in derogation from the agreements with the central authorities and behind which there would be a scammer.

The investigations start from the Attorney General of Perugia, Raffaele Cantone, on the attempted fraud carried out by a 40-year-old with a clean record, originally from the province of Messina, who last January – falsely crediting himself as an intermediary on behalf of Astrazaneca Internazionale – proposed the Umbria Region purchase of anticovid-19 vaccines.

The Public Prosecutor’s Office of Perugia has instructed the Nas (Anti-sophistication and Health Unit) of the Carabinieri of Umbria to acquire from the pandemic’s commissioner structure led by Domenico Arcuri and from Aifa (Italian Pharma Agency) useful documentation in order to ascertain the methods of procuring vaccines, the regulatory framework-contract in force at national and European level, the methods and criteria for distribution between regions, as well as whether there are Italian regions that have submitted requests for direct procurement.

This morning, the director general of Veneto regional health, Luciano Flor, met for about four hours with the Carabinieri of the Nas of Treviso – who operate under delegation from the Umbrian prosecutor – providing information on the steps taken by the Region in recent days. Veneto President Luca Zaia specified that a report had been made to the Nas precisely by Veneto, through Flor, on February 12, and concerned the letter sent by the Region to Aifa for authorization to move on the market. “Well the Nas investigation – said Zaia -. I am very anxious to see the outcome of the checks”.

There were also contacts between the Venetian president and his former health councilor and current councilor of Umbria, Luca Coletto. “We heard – explained Zaia – and Coletto told me ‘I don’t know anything too'”. “Veneto is doing everything – said Coletto today – in the light of the sun; he informed Aifa and Commissioner Arcuri. Knowing Zaia, I am sure that not only have all the measures taken, but also the necessary counter-measures. I have no doubts . So much so that we too, like Umbria, have ‘queued up’ if there really was the possibility of legally purchasing additional vaccines. Just yesterday the letter from President Tesei to the Veneto Region started “.

AstraZeneca’s latest internationally approved Covid vaccine is causing controversy in Germany for some excessive (but not serious) adverse reactions occurring in an area of North Rhine-Westphalia and, more precisely, in the cities of Emden and Braumschweig where employees of clinics and hospitals reported feeling so much fatigue and bone pain that they could not stand up. In Italy, however, it will also be given to 65 year olds.

In fact, the green light has come from the Technical-Scientific Commission of the Italian Medicines Agency (Aifa): which in recent days has approved the possibility of administering the AstraZeneca anti-Covid vaccine to subjects up to 65 years of age in good condition of health. Older or frail people will be given Pfizer and Moderna mRNA vaccines instead. The circular from the ministry which incorporates the new indications should be released next Friday.