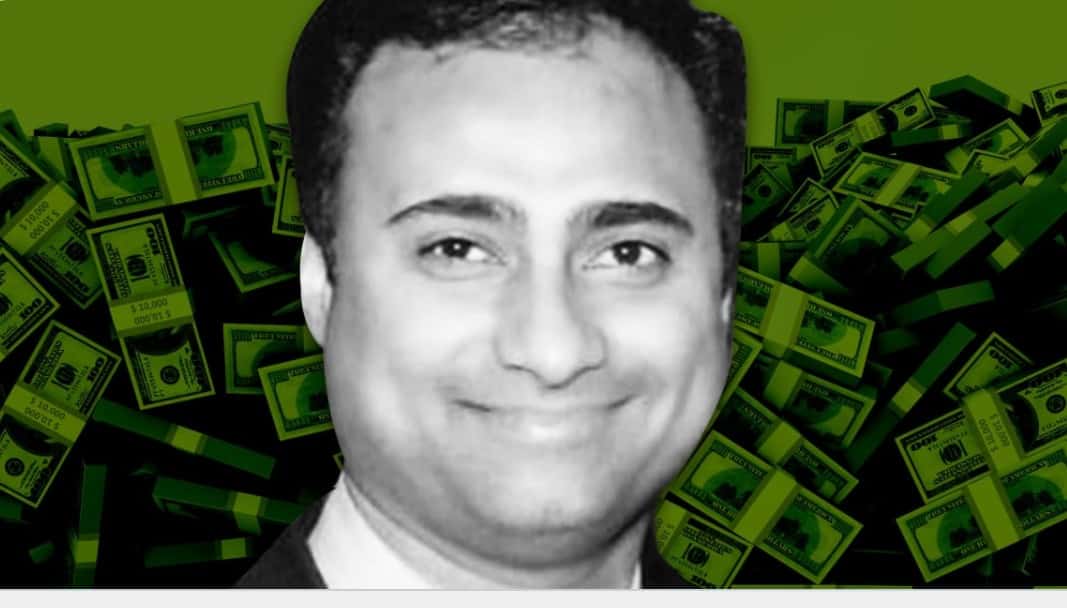 Daily Beast: He’s the man whose illicit foreign influence peddling is “among the most wide ranging ever prosecuted,” according to the government. Yet most people don’t even know his name. Imaad Zuberi attracted the spotlight when The Daily Beast identified his million-dollar donation to the Trump inaugural committee and his questionable foreign connections. Zuberi later appeared as a bit player in federal prosecutors’ investigation of the inaugural committee’s fundraising. That investigation into Trumpworld fizzled but the investigation into Zuberi revealed a trail of corruption stretching back years.

Notice how the news is EXTRA quiet about Imaad Zuberi, who was just sentenced to 12 months for making illegal campaign contributions.

This proves they’re all on the same team! Corporate whoreism pic.twitter.com/VynBSgpsr9

On Thursday, a federal judge sentenced Zuberi to 12 years in prison for a stunning campaign of illegal lobbying that included a quarter-million dollars worth of illegal campaign contributions, straw donations to American campaigns on behalf of foreign donors, and skipping out on the tax tab when it came time to account for the money it brought him. So who’s Imaad Zuberi and how did he practice the dark art of foreign influence peddling?

Paulie two times: The heart of the government’s allegations against Zuberi is that he failed to register as a foreign agent when carrying out lobbying on behalf of his clients in Bahrain, Turkey, Libya, Ukraine, and Pakistan.

If that sounds familiar, it should. The vast scale of Zuberi’s covert foreign lobbying (“among the most wide ranging ever prosecuted” according to the government), his attempts to cozy up to the Trump campaign, and his tax dodges are reminiscent of former Trump campaign chairman Paul Manafort, as prosecutors noted in their sentencing memos.

But Zuberi also did something Manafort didn’t. He acted as a cutout on behalf of foreign donors and funneled their money into American campaign coffers—without the knowledge of the recipients—only to be reimbursed later.  read more….pay window…