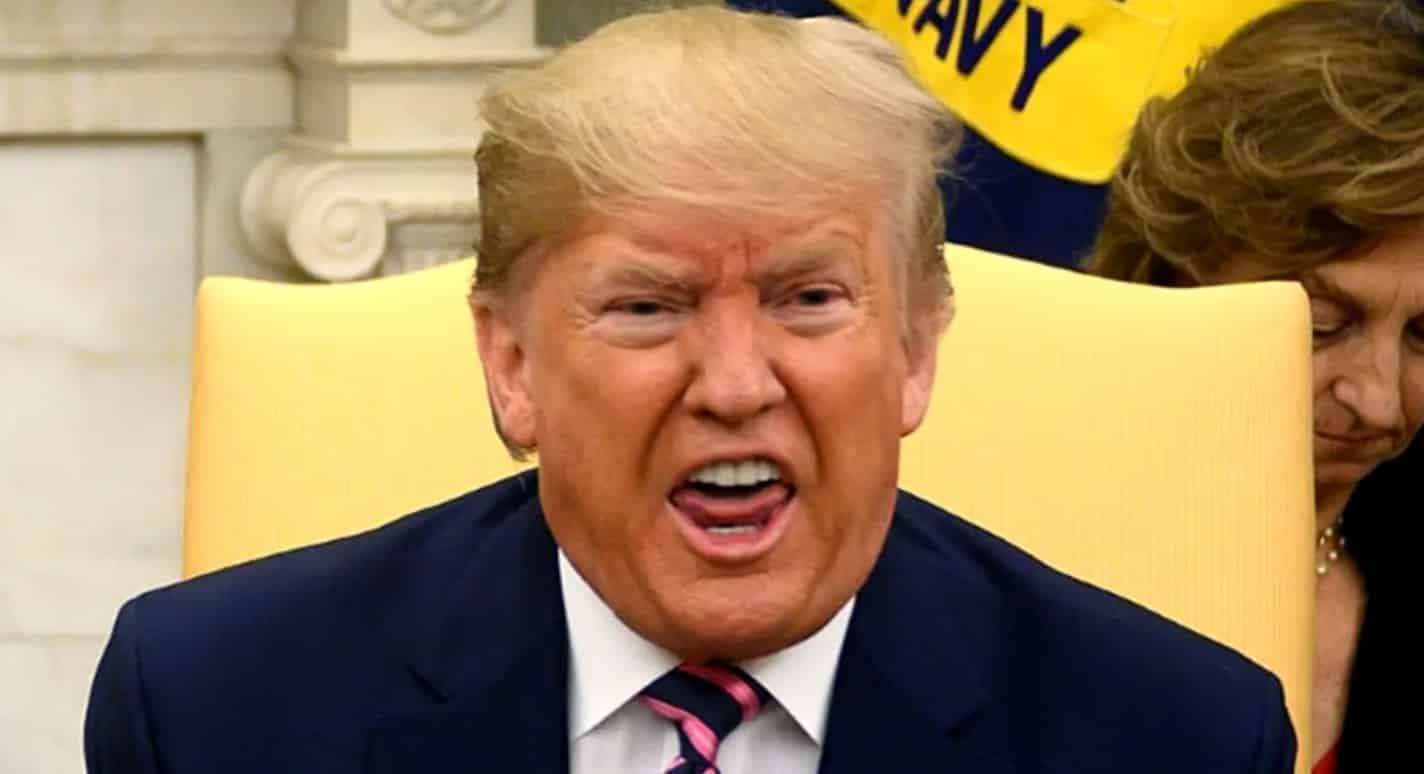 Raw Story: A former chef who worked at Donald Trump’s Washington, D.C., hotel revealed this week that Trump once got very jealous when he believed a dinner guest had been served a larger steak than the one he received.

In an interview with Washingtonian, former BLT Prime executive chef Bill Williamson said the former president once complained after he saw his dining companion get what he believed to be a larger steak.

“It was the same steak,” Williamson told Washingtonian. “Both well done. Maybe it was a half ounce bigger or something, I don’t know.”

After that, Williamson said, he made sure to only get massive steaks — in this case 40-ounce tomahawk ribeyes — that would be reserved specifically for the president.

The revelation about Trump’s love of giant steaks wasn’t the only culinary-related Trump scoop to break on Friday, as the Washingtonian also reported that the D.C. hotel had a detailed seven-step procedure for pouring the former president a Diet Coke.