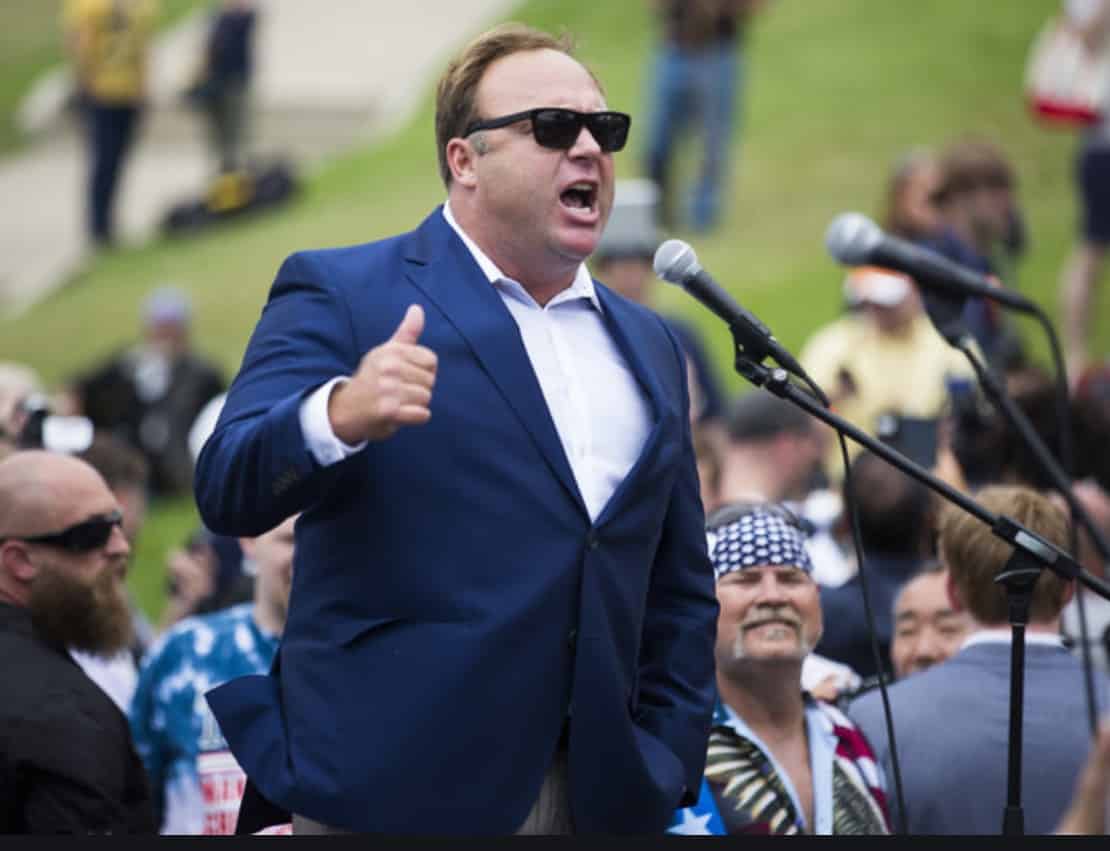 Raw Story: The Washington Post reported that the FBI and Department of Justice are investigating whether former President Donald Trump ally Roger Stone and far-right webcaster Alex Jones played a significant role in encouraging the invasion of the U.S. Capitol in January.

“Officials at this stage said they are principally seeking to understand what the rioters were thinking — and who may have influenced beliefs — which could be critical to showing their intentions at trial,” reported Spencer Hsu and Devlin Barrett. “However, investigators also want to determine whether anyone who influenced them bears enough responsibility to justify potential criminal charges, such as conspiracy or aiding the effort, the officials said. That prospect is still distant and uncertain, they emphasized.”

The Wall Street Journal previously reported that Jones, an ally of Trump and an infamous conspiracy theorist who has claimed the government is feminizing the population through tap water and the Sandy Hook shooting was staged, pledged money to the pre-riot “Save America” election protest in exchange for a speaking slot, and also secured funding from Julie Jenkins, a Trump megadonor and the heiress to the Publix supermarket chain.

Stone, a former Trump campaign adviser who was pardoned for witness tampering and false statements in the Russia investigation, has claimed he had no knowledge of the insurrection beforehand, but has been caught on video in D.C. flanked by a right-wing militia as the attack was beginning to unfold.

“A key task for prosecutors and agents is to sift through the multitude of motives and intentions of the roughly 800 people in the mob that descended upon the Capitol — from those who came as individuals drawn to the idea of derailing Joe Biden’s presidency before it began, to those who allegedly began organizing immediately after the election to show up in Washington in large numbers to use force to try to keep Trump in power,” said the report.