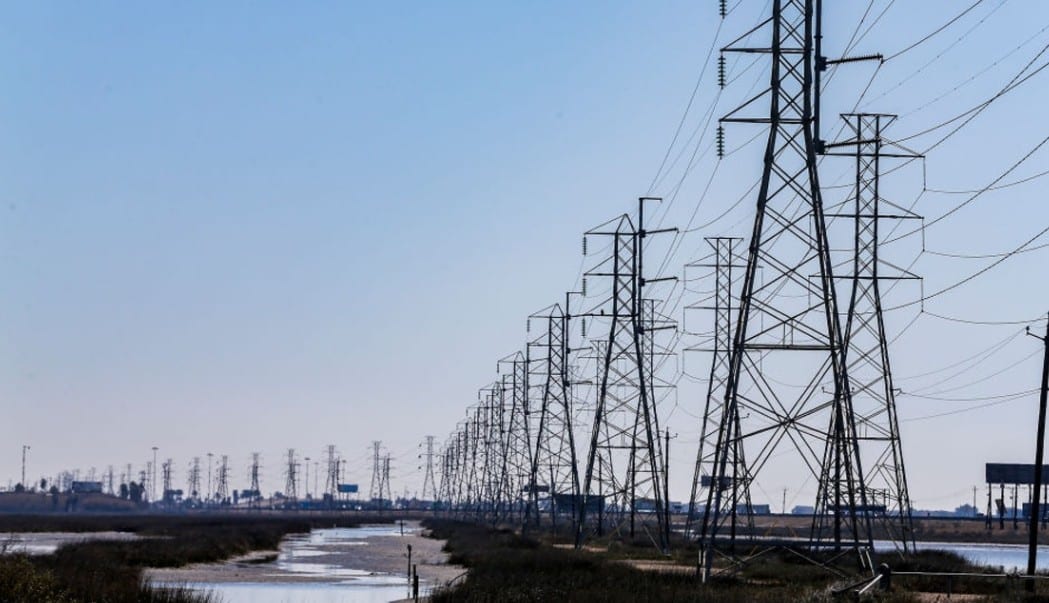 UK Daily Mail: Texans have seen electric bills surge as high as $17,000 after two powerful storms knocked out power and caused a 300-fold surge in demand – as 14million people struggle to get clean water in a ‘health catastrophe’.

While most Texans are on a fixed rate plan on which they pay the same monthly amount throughout the duration of their contract, some are on a variable or indexed plan which sees rates vary based on the market.

this is my electric bill for the past 5 days. we were without power for most of it. i think i’m ready to leave texas. pic.twitter.com/oUF5XQbDRI

For 100 years, electric prices were based on power company costs and “a reasonable profit.“ But in the 90s, a chuckling Chimp, Gov. Dubya Bush, dancing for his organ grinder Enron’s Ken Lay, created the “free“ market in electricity in Texas. https://t.co/11qbnmeH9Q

One of these customers, Ty Williams, told WFAA-TV that his combined electric bill last month for his home, guest house, and office was $660.

Here is the Texas GOP killing a bill that would have mandated winterization for our electric grid in Texas. https://t.co/5hZGr01aJF

Next part of the Texas Electric disaster? Insane bills. From a friend in the energy industry. pic.twitter.com/BwMOHYZkT4

Meanwhile, temperatures as low as -2F have burst many of the state’s water pipes, leaving residents forced to scrape snow off the walls to boil to make it safe for cooking and drinking.

As the Lone Star state remained in the grip of crisis and dozens died from hypothermia, Ted Cruz’s wife Heidi and their daughters hit the beach in Cancun after the senator was forced to fly back on Thursday following an outcry. Read more…