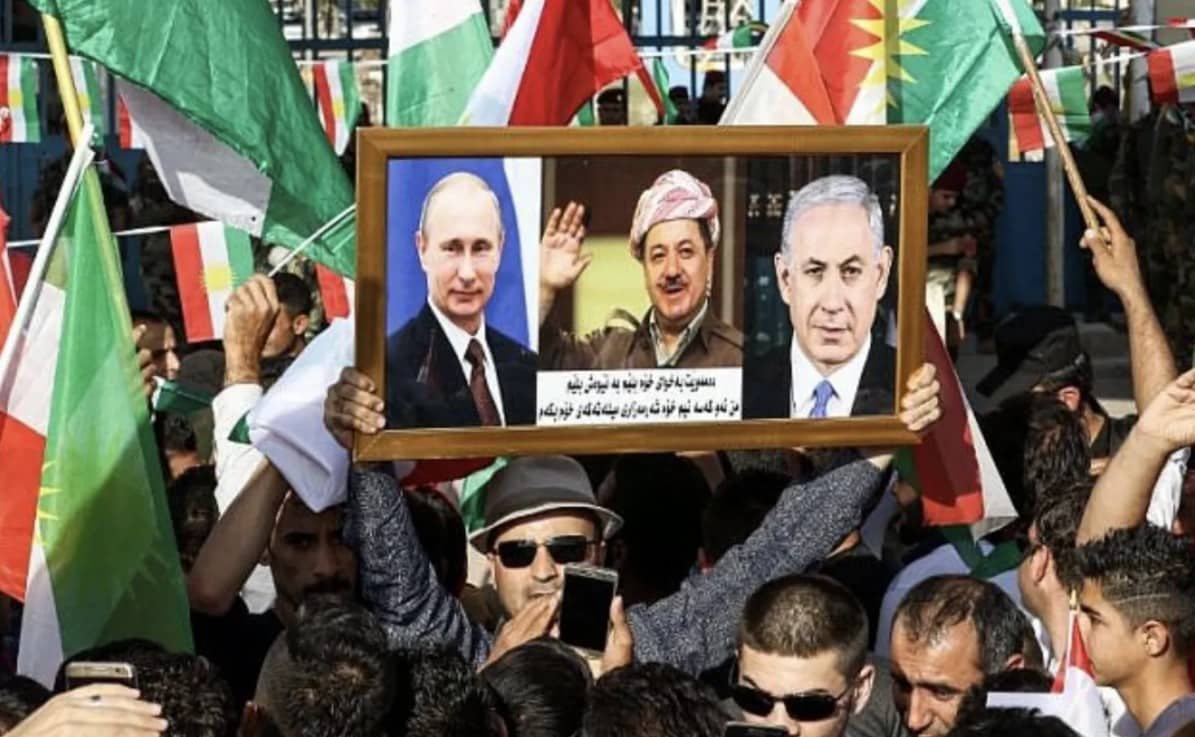 Many states have used the Kurds (who maintain the same language and cross-border relationships with other Kurdish tribes in Iran, Iraq, Syria and Turkey) throughout modern history –– as a weapon against various Middle Eastern countries. This continues to be the case, especially following the US invasion of Iraq and the occupation of north-east Syria where the Syrian Kurds’ dominant group, the YPG (that is the Syrian branch of the US-EU enlisted terrorist group the PKK) is based. But the Kurds in Iraq, Syria, Iran and Turkey are not homogenous groups, and their fate and loyalties are also differentiated.

Notwithstanding a unique dream that would bring all the Kurdish populations together and the hope that Washington would help fulfil this dream, the US support to the Syrian and Iraqi Kurds will definitely not lead to this vision’s materialisation – the cost is too high. Even if the US wanted to give a state to the Kurds and “reshuffle the Middle East”, the countries concerned could unite and prevent Washington from achieving that desired goal. The Kurdish relationship with Israel will serve little to change the Kurdish status in the Middle East. The question remains, when will the Kurds, acting as the US’s shield in Syria and Iraq, understand that their “only friends are (still) the mountains” and that neither the US nor Israel can protect them and that only the countries where they have planted roots (and certainly not Israel) – can be their protection from future persecution, and are their only salvation?

The Israeli normalisation with Arab states relieves the Kurds from the burden of the need to withhold secret ties with Tel Aviv. The Iraqi Kurdish leader Masoud Barzani already said he “has no objection to establishing diplomatic relations with Israel”, even if foreign policy is the competence of Baghdad’s central government, which rejects the idea. Kurdistan province is part of Iraq and will face severe consequences if daring to move overtly towards Israel. Also, the Iraqi Kurdish leaders need a good relationship with the Arab countries, Iran and Turkey. They are not in a position to jeopardise that for the sake of public relations with Israel which can continue without necessarily being vaunted.  Read more…

The Kurds’ choices: “No Friends but the Mountains… and Certainly not Israel.”