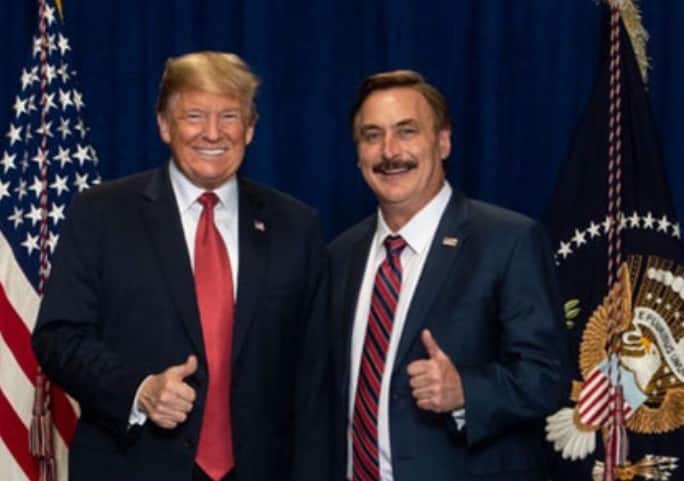 Flight 328 @united engine caught fire. my parents are on this flight 🙃🙃 everyone’s okay though! pic.twitter.com/cBt82nIkqb

Rush Limbaugh was exactly who he appeared to be. It wasn’t an act. And all the conservatives who mourned him as a great man knew it. pic.twitter.com/DAGPIXzlPX

6 months ago Texans were joyfully running Biden campaign buses off the road.

Now they need him to save their lives.

I know a lot of folks have questions about when you’ll get your stimulus checks and how we’re increasing vaccine production, so I sat down to answer a few. pic.twitter.com/tzAt5zeUnN

Today, America is officially back in the Paris Climate Agreement. Let’s get to work.

Today’s the day. We’re officially back in the Paris Agreement – again part of the global climate effort. No country can fight this fight on its own. We look forward to a productive year and a successful #COP26 in Glasgow. #GoodToBeBack

Dear @laurenboebert: FYI, the 19th Amendment rewrote the Constitution to give you the right to vote. That Amendment passed because a lot of Americans across our country worked to rewrite a part of the Constitution that they didn’t like. https://t.co/Ps1tBBfPzG

Ex-Pres Trump wanted us to block disaster aid to California and Puerto Rico because they didn’t like him.

Joe Biden doesn’t care about politics when it comes to saving lives.

Grateful for a sane President.

President Biden: "My predecessor, as my mother would say, God love him, failed to order enough vaccines, failed to mobilize the effort to administer the shots, failed to set up vaccine centers. That changed the moment we took office."

Tiffany’s announced they will not be renewing their $7 million dollar annual lease with The Trump Organization. That will leave them with an empty ground floor retail location located around the corner from its marquee Trump Tower. pic.twitter.com/rnE8snbLwu