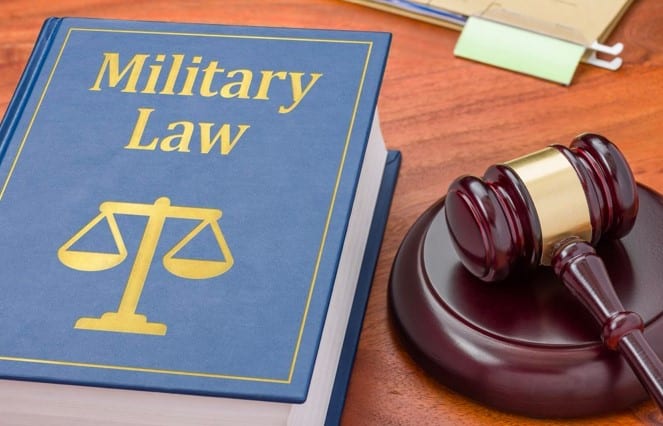 What is the definition of the term “military law”? As a branch of law, it is a set of legal norms regulating social relations in the organization of the national armed forces in the USA and other countries.

Military law (also known as military legislation) is a system of legal norms established by the state that enshrines the principles and forms of armed forces, regulating relations in the field of their construction, everyday life, and activities and determining the duties, rights, and responsibilities of people, liable for military service and other members of societies, relations in the field of military affairs of the state.

It is a complex branch of law since it includes the norms of traditional branches of national law of the United States (administrative, civil, labor, criminal, and others), and special military legal acts. In a broad sense, military law covers all legal issues related to military affairs.

Military laws and regulations in US

One of the main features of the Anglo-Saxon legal system, which exists in the United States, is the absence of a unified legal norms codification system. This statement determines the presence of a reasonably wide range of sources of legislation, including military law.

All United States Congress statutes are consolidated into the United States Code of Laws, which is amended and reissued every six years. In particular, US laws relating to national security and defense of the country are included in the following sections of the Code of Laws: “Armed Forces”, “Coast Guard”, “National Guard”, “Financial allowances and monetary allowances for military personnel”, “Benefits for Veterans of the Armed Forces” and “War and National Defense”.

The issue of conscription and manning in the US military law

Both US citizens and foreigners, who have received an official residence permit in this country, can be enrolled in the US military.

What are the stages of selection for the US military? 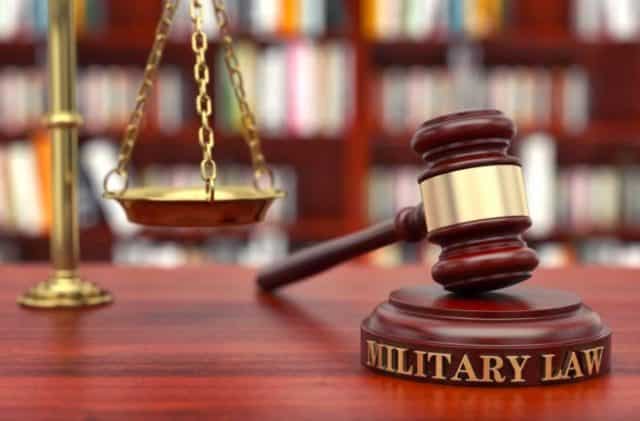 In the US Army, all candidates undergo a medical examination, according to which they are divided into three categories.

The US Army prefers to recruit people who mainly have secondary education, and increased requirements are imposed on NCOs and officers.

A volunteer who has not received the required number of points in his chosen specialty, but has passed qualification tests with a positive result, may be offered another specialty. The level of education of recruits is of great importance since the losses during the first term of service for recruits with secondary education are two times lower than in other groups. In this regard, Congress passed a law that at least 65% of male recruits must have a high school diploma.

The US Armed Forces are recruited voluntarily; that is, the basis for the emergence of military-service relations is a voluntary agreement of the parties.

If you are interested in army legislation in the United States, you can find detailed information on general aspects and various pitfalls of military law on the website lawrina.com, where professional lawyers cover common and much more complicated practices and cases in this area of law.

What are the rights and responsibilities of the servicemen according to military laws and regulations?

Questions of the legal status of American army personnel are enshrined in Art. 53 “Rights and Responsibilities” (3rd volume of the US Code of Laws, Part II, Subsection “A”), which contains provisions on guarantees of the electoral rights of military personnel, their participation in political activities, freedom of conscience, filing complaints, guarantee personal inviolability. 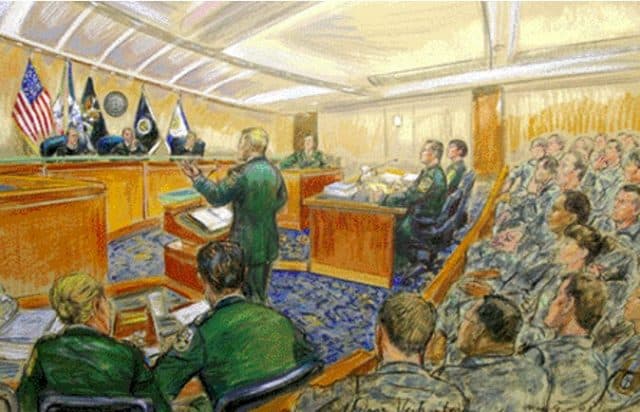 US law guarantees American servicemen the exercise of the following rights and freedoms, in some cases with some restrictions:

Main responsibilities of the US troops include:

Further information about the military rights and responsibilities you can find here.

The main regulatory document is the Military Insurance Guidelines.

Army legislation in the USA is quite complex and confusing, but not for professionals who deal with it every day. It is best to consult with experienced lawyers who will help you with military service issues.