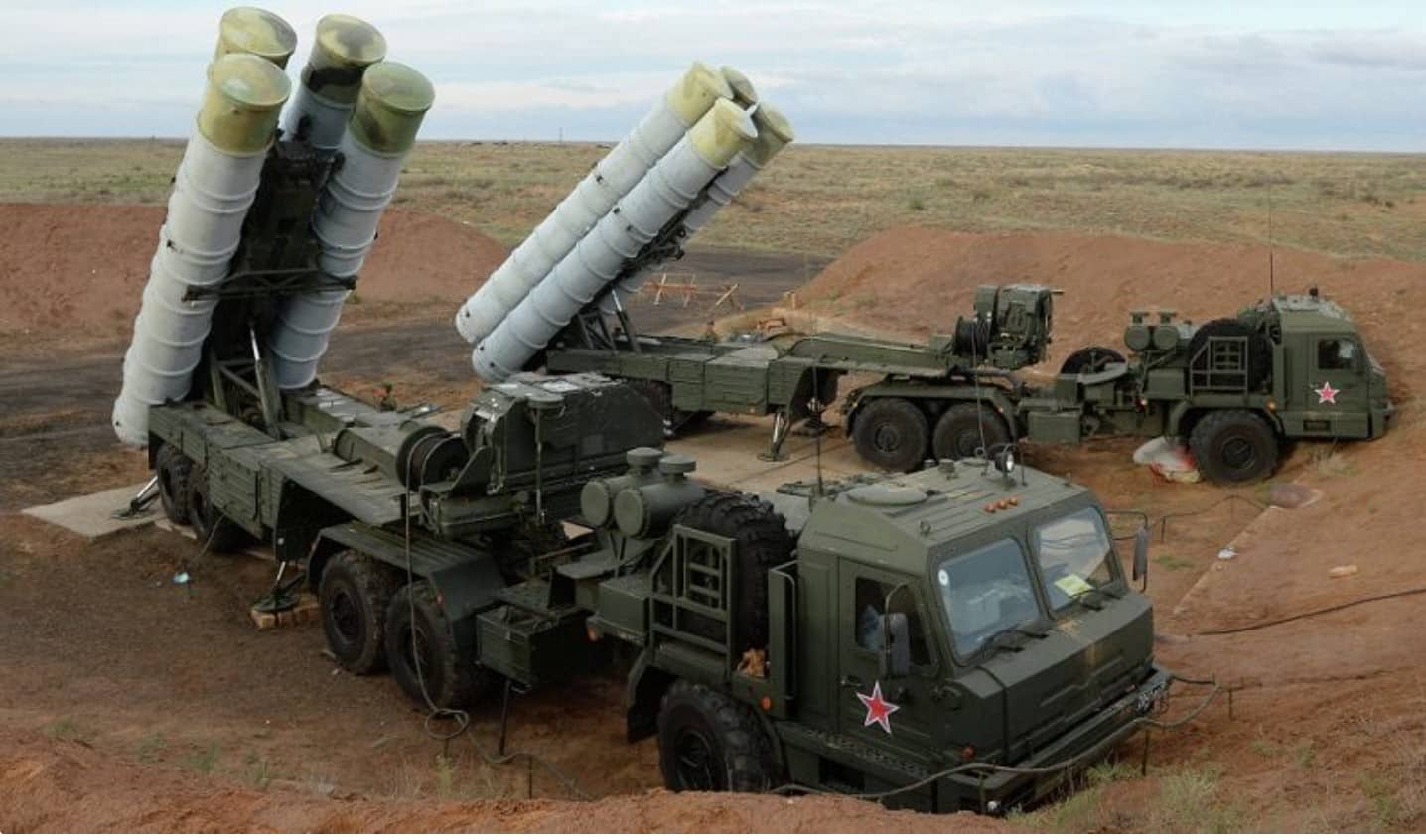 VT Staff in the US, Syria and Around the World (Russia)

Netanyahu has ordered vaccine shipments from Russia to millions of Palestinians blocked while almost all Jewish citizens of Israel have been vaccinated.  There has been a worldwide uproar over this genocidal act but it has, in actuality, made Netanyahu’s domestic political position stronger with neo-Nazi extremists who make up his ‘Lukudist’ political base.  In this, he is like Trump also.

The Netanyahu had his long awaited call with President Biden who is riding high on popularity figures unseen since, well since Biden was vice president.  That call didn’t go well at all.  Netanyahu was told the Iran deal is policy, that Syrian sanctions imposed by Trump intended to starve the Syrian people would be withdrawn and that Israel’s claim to the Golan Heights would not be accepted by the new administration.

Netanyahu’s response to Biden was to destroy an EU financed aid facility in Gaza and to increase missile attacks on civilian areas around Damascus.

This has forced Russia to issue a warning to Israel that any further air attacks will be met with force. (Appendix I):

Russian President’s Special Envoy Alexander Lavrentyev made a report in which he underlined the reluctance of the Israeli side to respect the agreements reached between Israel and Russia on the de-escalation of the situation in Syria. Lavrentiev noted that Moscow’s patience has completely dried up, and that if Israel does not abandon its aggressions against the Arab Republic in the near future, Russia will be ready to attack Israeli planes, not only at- over Syria, but also in airspace over neighboring countries, or in international airspace.”

Russia’s threat against Israel came through the Avia-Pro Russian website and was then “laundered” through a French news bureau widely followed in Lebanon and Syria.  This method would indicate a “soft threat.”

However, Netanyahu has chosen to forward this message to his GOP friends in the US through embattled Texas Senator Ted Cruz in an attempt to hamstring the Biden administration into attacking Syria when and if a new chemical attack is staged in Idlib.

For days now, Russia has been warning that the White Helmets, working with Israeli intelligence along with Hay’at Tahrir al-Sham, has been planning to stage gas attacks inside Syria to be blamed on the Assad government.

The one day old story on Sputnik News was then delisted by both Google and Russian search engine Yandex. (Appendix II).  Such actions are generally seen as prestaging of a false flag terror attack as Israel has exercised wide abilities to manipulate key Russian press organs, particularly RT and Sputnik News, since early 2017.

Russian President’s Special Envoy Alexander Lavrentyev made a report in which he underlined the reluctance of the Israeli side to respect the agreements reached between Israel and Russia on the de-escalation of the situation in Syria. Lavrentiev noted that Moscow’s patience has completely dried up, and that if Israel does not abandon its aggressions against the Arab Republic in the near future, Russia will be ready to attack Israeli planes, not only at- over Syria, but also in airspace over neighboring countries, or in international airspace.

“Sooner or later the cup of patience, including that of the Syrian government, may overflow, and a retaliatory strike will follow, which will lead to a new wave of tension as a result. These attacks must stop, they are counterproductive. We hope the Israeli side hears our concerns, including our concerns about a possible escalation of violence in Syria, ”Lavrentiev said.

Given that this is an official statement, it is evident that Russia is extremely unhappy with Israel’s actions, especially after airstrikes were launched in areas where Syrian civilian citizens and Russian military personnel. were stationed.

As a first step, analysts say Russia could begin to take off its fighter jets to counter Israel, and if such a step is not enough, the next step will be to use Russian air defense systems to intercept them. Israeli missiles, and then to take a more radical step, ie open fire on Israeli planes which constitute a threat to the Russian army on the territory of the Arab Republic.

From Réseau International via Avia Pro

Previously, the Russian ambassador to the United Nations pointed out that while almost every month Syria provides information about terrorists planning chemical weapons provocations, such data is not reflected in the OPCW documentation.

Militants in Syria are planning to stage a chemical attack to blame the country’s authorities, Rear Adm. Vyacheslav Sytnik, the deputy head of the Russian Center for the Reconciliation of Warring Parties in Syria, said at a briefing on Saturday.

According to Sytnik, the Russian military received information about the preparation by Hay’at Tahrir al-Sham* of provocations in the northeastern part of the Idlib de-escalation zone using poisonous substances.

“According to available information, the militants are planning to stage a chemical attack and its consequences in the form of victims and injured among local residents for the subsequent accusations against the Syrian government forces of the use of chemical weapons against civilians,” Sytnik said.

He added that the terrorists had delivered containers with toxic substances, presumably with chlorine, in several trucks to the area of ​​the Tarmanin settlement.

Russia has repeatedly pointed out that the Organization for the Prohibition of Chemical Weapons (OPCW) has ignored the information about terrorist provocations, accusing the body of bias against the Syrian government. Russian ambassador to the UN Vassily Nebenzia said the body is being used as a political tool by Western countries to put pressure on “undesirable” states.

In November, the Russian military also reported about terrorists preparing provocations aimed at destabilising the situation in the Idlib de-escalation zone and discrediting the Syrian armed forces. According to the Russian military, militants intended to shell the area and publish footage of the consequences of the shelling on their Internet resources in order to accuse the Syrian government forces of striking the positions of Turkish troops.