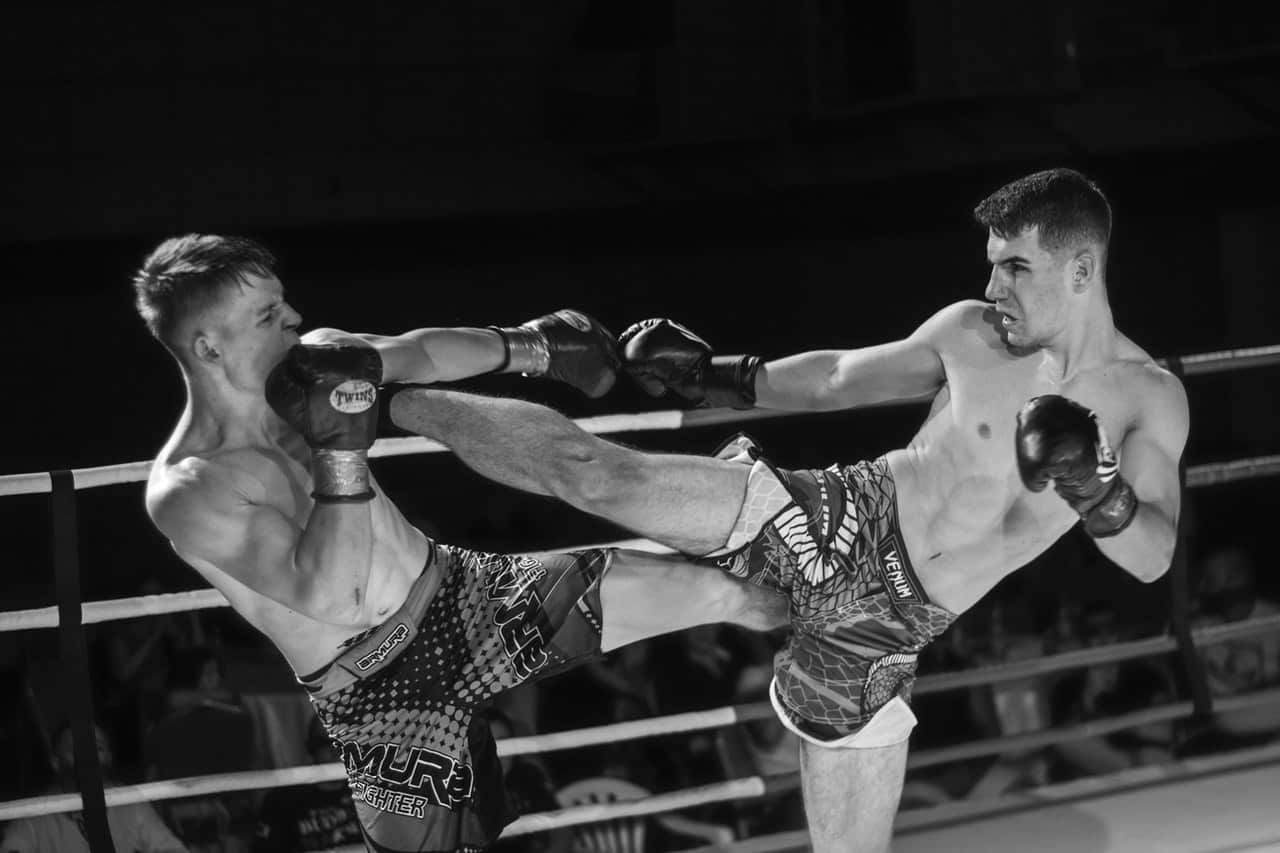 Liz Carmouche was in the Marines from 2004 to 2009. She is a great fighter with a military background who currently competes in Bellator MMA. Unibet Indiana, a respectable betting operator newly entered in the Indiana market, provides a large variety of fight betting odds, especially on UFC and Bellator.

Carmouche said that the sport helped her transition from the military into civilian life. She isn’t alone because many veterans find this to be a natural transition. They already have the strength and fitness, and they can focus on perfecting their professional fighting skills.

Another military veteran turned fighter is Tim Kennedy, who was awarded a Bronze Star as an Army Ranger. He was a sniper in Iraq and Afghanistan, and he actually started competing while he was still active. He was a professional fighter in the UFC, the Strikeforce, WEC, ShoMMA, and HDNet Fights from 2001 to 2016. He is one of the only fighters to serve in the military at the same time that he was fighting.

Colton Smith is another UFC fighter who competed on and won The Ultimate Fighter: Team Carwin vs. Team Nelson. He used a wrestling style that allowed him to defeat all five of the fighters he faced, and he is an active member of the Army. He was a wrestler from a young age, which helped him transition to Fighting.

Brandon Vera was in the Air Force, and he was medically discharged in 1999. He had torn ligaments in his right elbow, which he had repaired through surgery. He ended up fighting in the UFC, both in Heavyweight and Light Heavyweight divisions. He is a Muay Thai specialist, and he started fighting in 2002.

Tim Credeur was a sonar technician in the Navy. He joined the Navy just after high school, and his goal was for the military training to get him closer to realizing his dreams of being in the MMA and the UFC. He retired from fighting in 2013 to focus on teaching and coaching in his MMA gym in Louisiana.

Why the Military to Professional Fighting Is a Smooth Transition

Some employers have programs to help vets adjust, but many are left to find their own way. The fighters listed here all found their paths, and their military training made them successful fighters as well.

Former vets such as Liz Carmouche have found a great deal of success in professional fighting. Liz Carmouche says that her training in the Marines helped her prepare to be a great fighter, and the UFC helped her transition from Marine to civilian life. She was able to be successful because she knew that if the Marines couldn’t break her, she stood a chance in every fight.

Others become fighters to share the same sense of teamwork, with everyone training hard for a single goal. Others simply become fighters because they love it and want to do it. Either way, it is a great way to get back into civilian life.