[ Editor’s Note: Smerconish takes us back to the beginning of America’s road to the January 6th Capitol insurrection with the emergence of Rush Limbaugh who transformed American political discourse, which laid the groundwork for the emergence of Donald Trump being able to win the presidency.

The years of preparing one group in the country to hate the other, well and tightly presented in 9 minutes by Smerconish connected a lot of dots for me.

It’s not because I was stupid at the time, but that I never really listened to Limbaugh, as I considered him correctly as being a blowhard that had tapped into a vein of anger which he kept poking with a hot firestick to make a fortune in radio advertising. I viewed him as another hustler on the make for a buck, who created a groove for himself.

This video is a concise and bullet filled review of the Limbaugh-Trump ‘marriage to be’, that crept up on all of us without triggering any major defensive instinct, most probably because who would have ever dreamed that Trump would be president in a million years. Certainly not me.

But Smerconish gives us a plausible two word explanation…Rush Limbaugh.

What I would add on as a part two, indirectly attached to the Limbaugh influence, is that he showed how scratching a social scab endlessly to irritate people became the model that social media jumped on.

We got sucked into all the ‘free access’ platforms, where ad data was collected for ‘advertising purposes’, which made tons of money for the ‘free platform’.

It also created another cash cow market for them in selling our profiling information for political purposes to reinforce people’s prejudices. The tops of people’s heads began getting unscrewed, and propaganda poured in on a daily basis.

We can see in hindsight the role that played in the evolution of the Trumptard Brown Shirts to become a political power to the extent that Trump had no fear whatsoever of proceeding with a vote certification insurrection as his last stand to steal the election from Biden.

Remember his line, “We’re going to march down there together.“…where he then left them hanging while he tweeted from the rear.

So I now suggest that not only do we have to deal with the embers of Trumpism, but to also take a close look at the way that public airways were used to become a tool for a major attack on our democracy. We allowed public airwaves to be hijacked by a mob who attacked us.

We let our guard down on that, sort of, as our media has been basically taken over for some time with little pushback, and the final result is laid bare before us. Trump will begin campaigning for 2022 this week. He is going to the well once again to use what has always worked for him, firing up the mob gang… Jim W. Dean ] 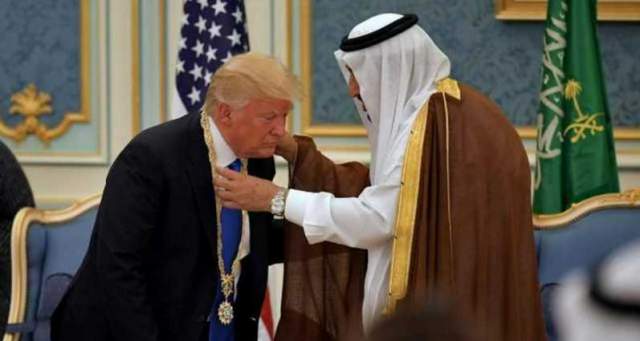