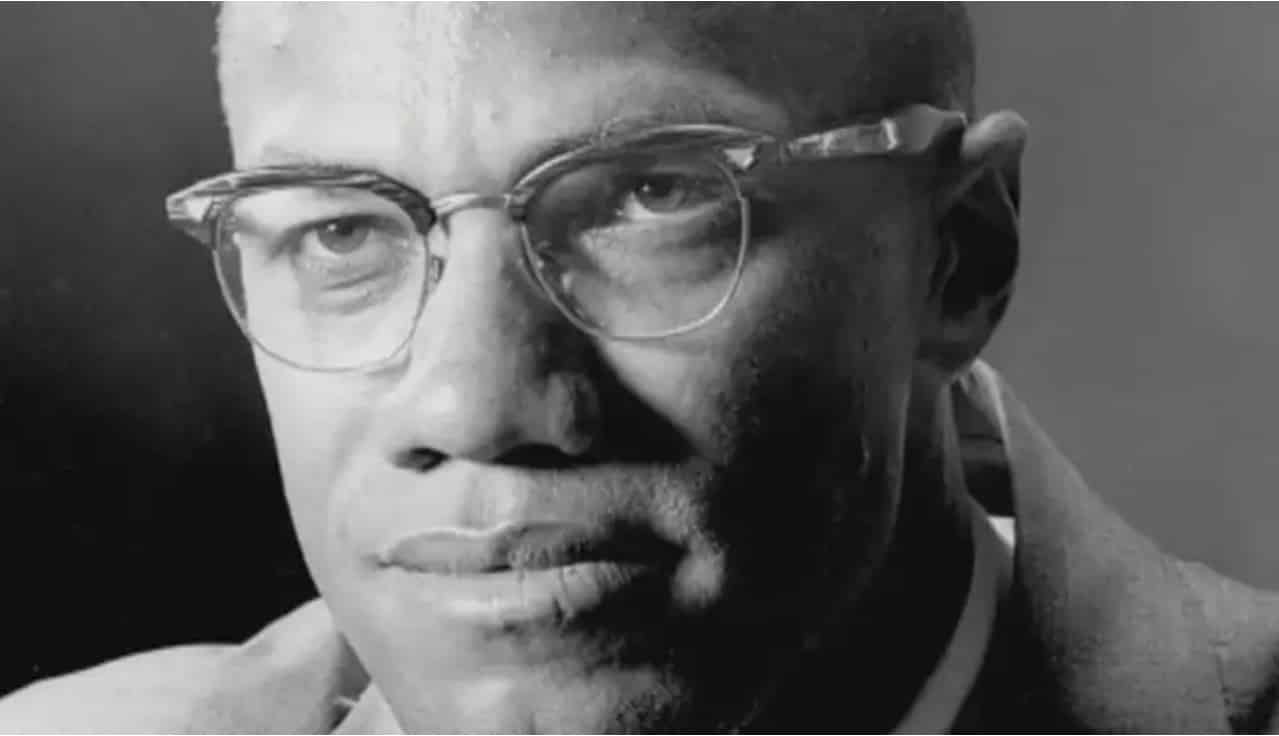 Daily Beast: Some 56 years after Malcolm X was gunned down in Harlem, his three daughters, working with attorney Ben Crump, say they have new evidence of a conspiracy perpetrated by the NYPD and FBI to assassinate the Civil Rights activist.

The family says that undercover police officer Ray Wood penned a letter on his death bed that confessed that he was to make sure Malcolm X’s security detail were detained, leaving him unprotected on the day he was shot.

Last year the Manhattan District Attorney’s office began a review of the convictions of three Nation of Islam members who were held accountable for the murder. The NYPD released a statement Saturday ahead of the new claims.

“Several months ago, the Manhattan District Attorney initiated a review of the investigation and prosecution that resulted in two convictions for the murder of Malcom X. The NYPD has provided all available records relevant to that case to the District Attorney. The Department remains committed to assist with that review in any way.”

WASHINGTON HEIGHTS, Manhattan (WABC) — Fifty-six years after the death of Malcolm X, lawyers revealed what they called new evidence of a conspiracy, perpetrated by the NYPD and the FBI to assassinate the Civil Rights activist in Harlem.

Ray Wood was an undercover police officer at the time – his family and their attorney now claim Wood wrote a letter on his deathbed confessing the NYPD and the FBI conspired to kill the Civil Rights activist.

Malcolm X was gunned down in February 1965 in Harlem during a speaking engagement. Wood’s family says in the letter that Wood wrote, he stated his responsibility was to ensure Malcolm X’s security detail was arrested days before the assassination.

The letter further states this move would guarantee Malcolm X not having door security at the Audubon Ballroom where he was killed.

Now Malcolm X’s three daughters, along with Wood’s family and high-profile Civil Rights attorney Ben Crump, are asking for the murder investigation to be re-opened in light of the new evidence.

“So, what we’re trying to do is talk about restorative justice is as lawyers — try to pursue relentless justice,” said Attorney Ray Hamlin. “On behalf of the legacy of Malcolm X, Dr. Betty Shabazz, on behalf of his family his lineage who is here.”

Three Nation of Islam members were convicted in Malcolm X’s murder. Last year the Manhattan DA began a review of those convictions after meeting with representatives of the Innocence Project.

Now, with the new evidence, the DA’s office says “the review of this matter is active and ongoing.”