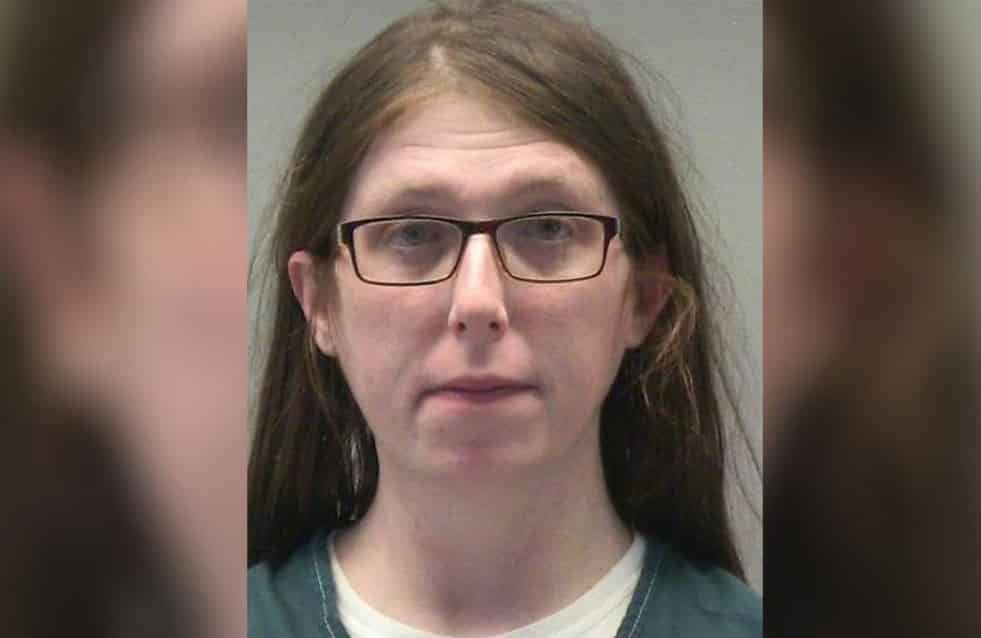 (CNN) A leader in an alleged Oath Keepers conspiracy in the US Capitol insurrection claims she was given a VIP pass to the pro-Trump rally on January 6, had met with Secret Service agents and was providing security for legislators and others, including in their march to the Capitol, according to a new court filing.

Attorneys for Ohio Oath Keeper Jessica Watkins detail how the efforts among paramilitants who are now accused of conspiracy on January 6 were closer to the apparatus around then-President Donald Trump and his rally than was previously known.
By sharing the new details in the filing Saturday, the defense attorney for Watkins, a former Army ranger who served in Afghanistan, argues for her release from jail on bond and other restrictions as she awaits trial.
“On January 5 and 6, Ms. Watkins was present not as an insurrectionist, but to provide security to the speakers at the rally, to provide escort for the legislators and others to march to the Capitol as directed by the then-President, and to safely escort protestors away from the Capitol to their vehicles and cars at the conclusion of the protest,” the court filing said on Saturday. “She was given a VIP pass to the rally. She met with Secret Service agents. She was within 50 feet of the stage during the rally to provide security for the speakers. At the time the Capitol was breached, she was still at the sight of the initial rally where she had provided security.”
Jessica Watkins, in military gear, was seen on video taking part in the uprising at the US Capitol.
The US Secret Service did not immediately respond Sunday to a request from CNN for comment.
https://www.cnn.com/2021/02/21/politics/oath-keepers-vip-security-capitol-riot/index.html
ATTENTION READERS
Due to the nature of independent content, VT cannot guarantee content validity.
We ask you to Read Our Content Policy so a clear comprehension of VT's independent non-censored media is understood and given its proper place in the world of news, opinion and media.