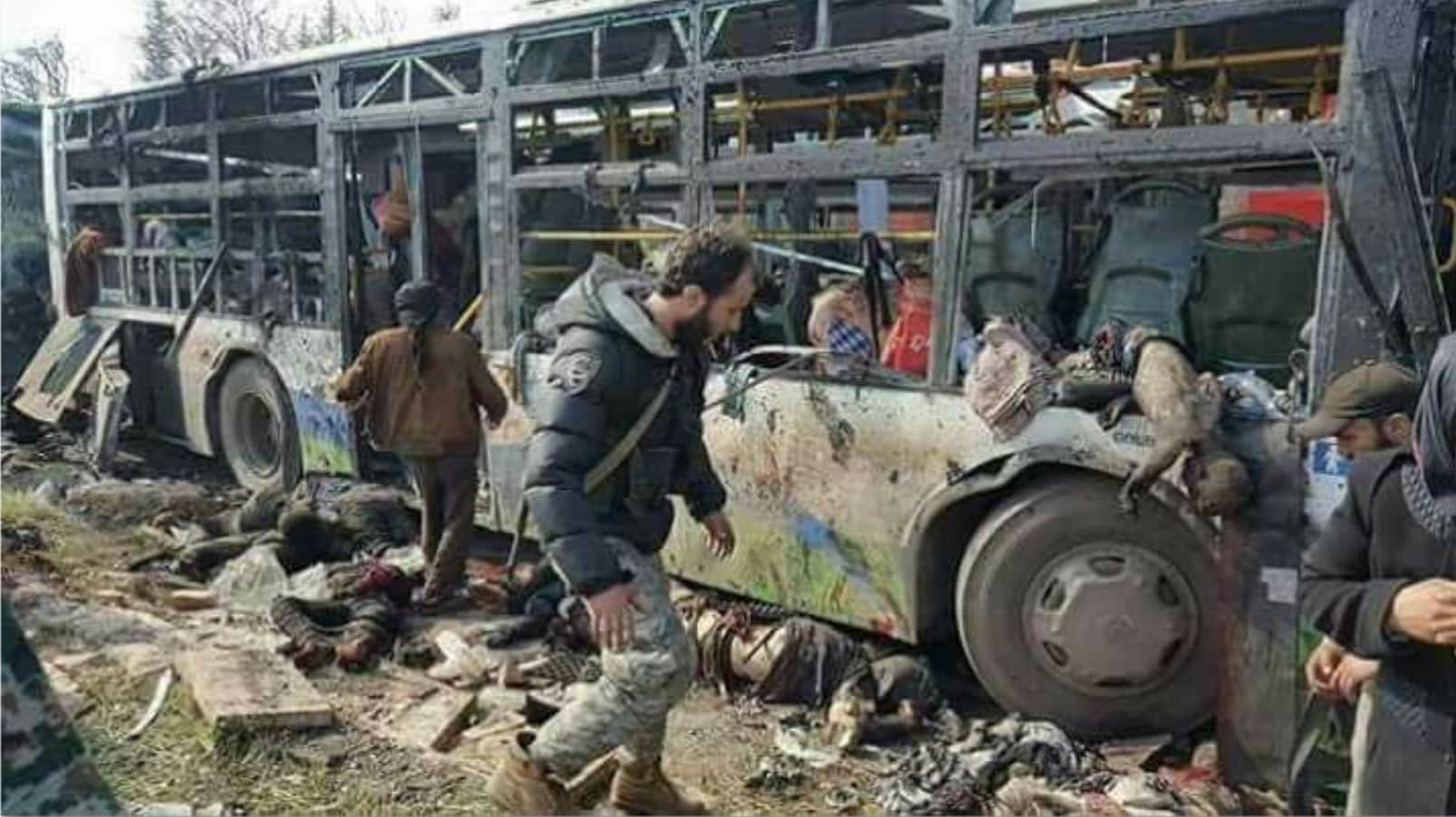 President Biden has placed lethal U.S. counterterrorism efforts under review while his administration determines the scope of his efforts in the nearly 20-year-old War on Terror, the White House has confirmed to The Daily Beast.

SCOOP: Biden has launched a broad review of US counterterrorism, helmed by national security adviser Jake Sullivan, & issued interim guidance giving him “full visibility” into proposed strikes. All as a left-right coalition fights to end the Forever War.https://t.co/S7LySDUq6a

Biden issued interim guidance on the United States’ “use of military force and related national security operations” on his first day in office, and reiterated it on Friday, according to Emily Horne, the chief spokesperson for the National Security Council.

The guidance is classified, but its purpose is to give Biden “full visibility on proposed significant actions in these areas,” Horne said. Such actions typically involve drone and other strikes against suspected terror groups and infrastructure, as well as special-operation raids. The administration notified Congress of the change on Monday.

Jake Sullivan, Biden’s national security adviser, is leading the review, which concerns “the extant authorizations and delegations of presidential authorities with respect to these matters,” Horne said. Such authorities, as well as who in the chain of command gets to exercise them, involve life-and-death determinations.

Biden’s predecessor, Donald Trump, delegated lethal counterterrorism authorities down to theater and other military commanders in 2017. “The burden of proof on the target was changed to a lesser burden of proof, and so that automatically opens up the aperture,” retired Army Brig. Gen. Donald Bolduc, the former senior U.S. special operations officer in Africa, explained to The Daily Beast the following year, after Trump escalated drone strikes.

While Biden reviews the counterterrorism authorities he has inherited, a left-right anti-war coalition is likely to greet the review as welcome news and a political opportunity. That coalition is pushing to end the Forever War—and getting programmatic about what ending endless wars looks like.  read more…pay wall…