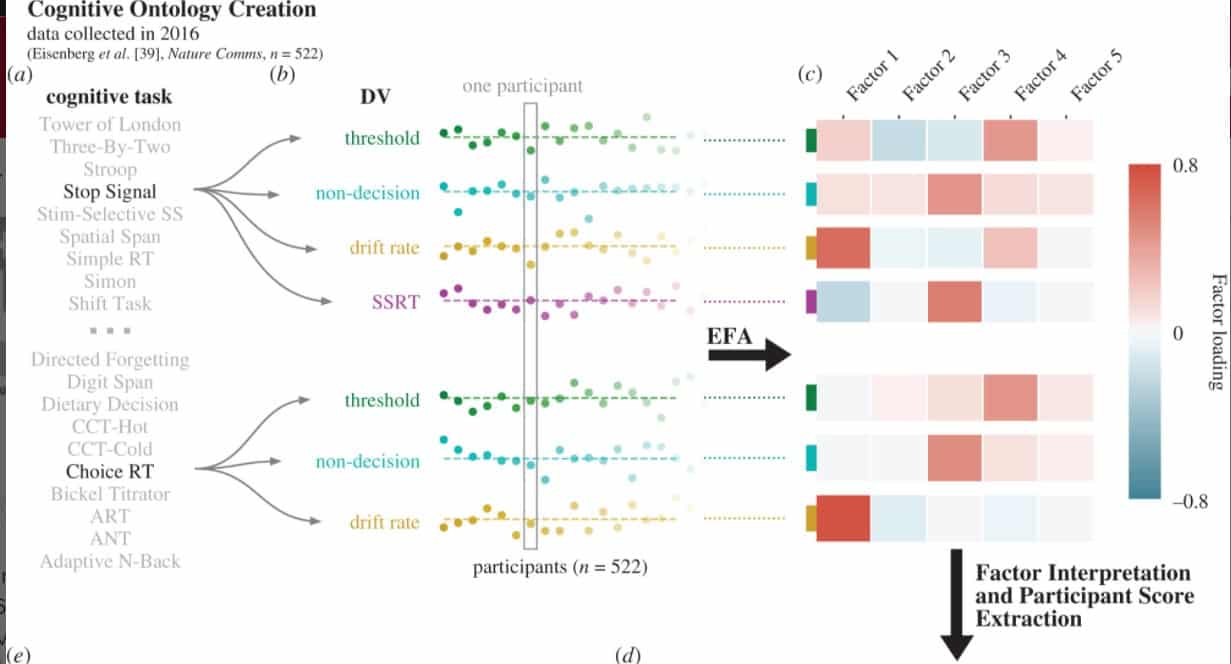 Guardian: Our brains hold clues for the ideologies we choose to live by, according to research, which has suggested that people who espouse extremist attitudes tend to perform poorly on complex mental tasks.

Researchers from the University of Cambridge sought to evaluate whether cognitive disposition – differences in how information is perceived and processed – sculpt ideological world-views such as political, nationalistic and dogmatic beliefs, beyond the impact of traditional demographic factors like age, race and gender.

The study, built on previous research, included more than 330 US-based participants aged 22 to 63 who were exposed to a battery of tests – 37 neuropsychological tasks and 22 personality surveys – over the course of two weeks.

The tasks were engineered to be neutral, not emotional or political – they involved, for instance, memorising visual shapes. The researchers then used computational modelling to extract information from that data about the participant’s perception and learning, and their ability to engage in complex and strategic mental processing.

Overall, the researchers found that ideological attitudes mirrored cognitive decision-making, according to the study published in the journal Philosophical Transactions of the Royal Society B.

A key finding was that people with extremist attitudes tended to think about the world in black and white terms, and struggled with complex tasks that required intricate mental steps, said lead author Dr Leor Zmigrod at Cambridge’s department of psychology.

“Individuals or brains that struggle to process and plan complex action sequences may be more drawn to extreme ideologies, or authoritarian ideologies that simplify the world,” she said.  Read more…