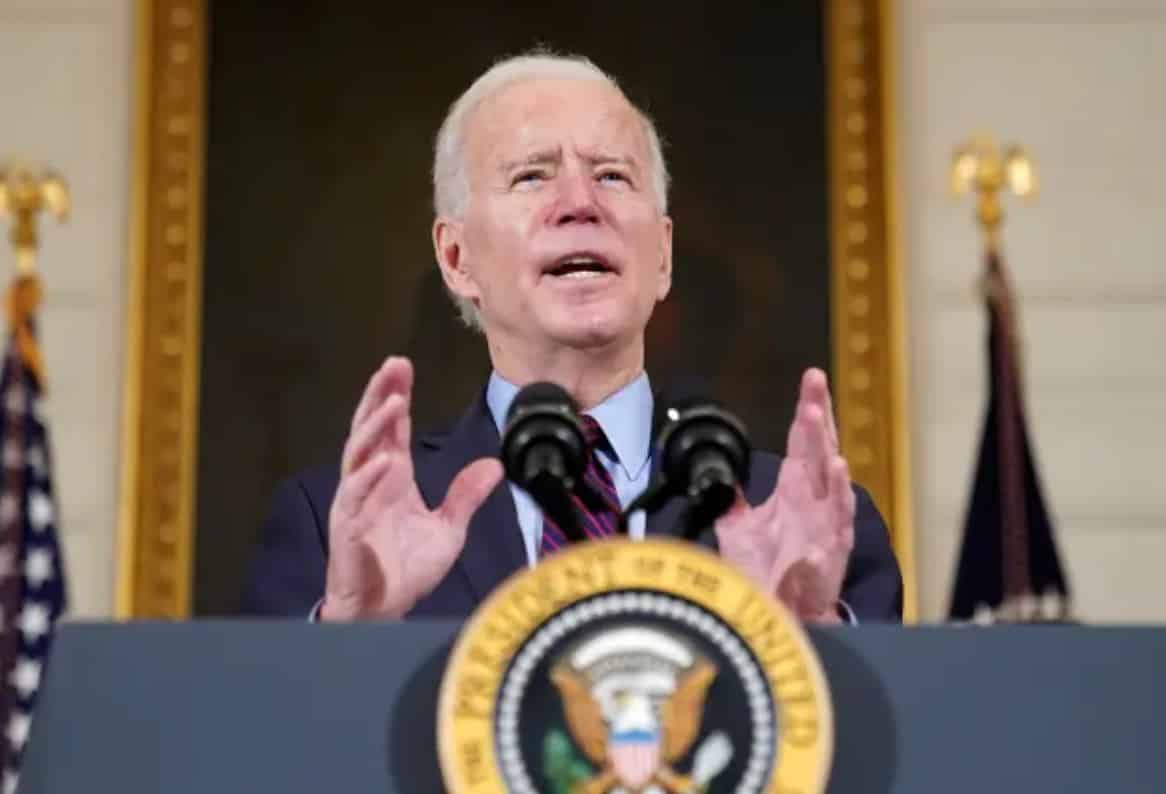 J Post: A group of former top officials from Israel’s Atomic Energy Commission, the IDF and the Mossad sent a letter on Monday to Prime Minister Benjamin Netanyahu expressing support for a US return to the 2015 nuclear deal with Iran.
–
Led by former IDF deputy chief of staff Matan Vilnai, Commanders for Israel’s Security said in the letter that it “welcomes the American initiative to get Iran to again transparently follow the guidelines in the JCPOA, as long as it includes an Iranian commitment to abide by UN Security Council Resolution 2231” regarding development of ballistic missiles.
–
In addition to Vilnai, the letter was signed by former Mossad director Tamir Pardo, former IDF OC Operations Directorate Maj.-Gen. (res.) Nitzan Alon, former National Security Council head Uzi Arad and Eli Levite, the former principal deputy director-general for policy at the Israeli Atomic Energy Commission.
–
The former senior defense officials expressed support for President Joe Biden’s current position not to lift sanctions on Iran unless it returns to abide by the 2015 deal. The first goal needs to be to get Tehran back into compliance and then to work on a follow-up deal that would fill the holes in the JCPOA, they said.
–
“This will take into account new information that has been accumulated since the JCPOA, as well as additional problems that Iran presents,” the letter said.
–
It was not the first time that the group has come out against Netanyahu’s efforts to stop the JCPOA. Ahead of the signing of the 2015 deal, the group called on the prime minister to cancel his speech to the US Congress.
–
At that time, former Mossad deputy director Amiram Levin said that while it was difficult for him to speak out against Netanyahu, who served under him in the IDF, the prime minister’s navigation was off.
–
“Leaders speak privately, not out in the open,” he said. “The visit and the speech are exactly the opposite of that.”
–
“Rather than working hand in hand with the US president, we are going there and sticking our thumb in his eye,” Levin said. “That not only hurts the president, but above all, it hurts the citizens of the US, who [while they] are fans of Israel, are first and foremost Americans.”
–
https://www.jpost.com/middle-east/ex-idf-generals-top-mossad-officials-on-biden-to-return-to-iran-deal-659805