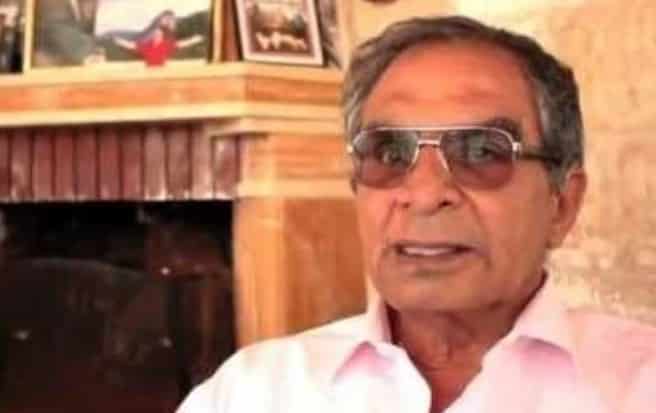 …by Bassam Abu Sharif, for VT

Our reliable sources in Washington stated that it was certain that the lifting of the sanctions imposed by Trump on Iran had been discussed at great length, and that the reason that prevented a quick approach in this regard was what the Europeans put forward !! However, this may increase the difficulty of the negotiations, which will take place after the US returns to the nuclear deal.

The sources confirm that the deliberations and discussions did not reach a conclusion that binds the five parties, but they add that all agreed, including Washington, to consider the signed nuclear agreement: the “sound basis”, to start negotiations, and that the United States will announce its readiness to return to the agreement until all have legitimized. In negotiation.

And it was confirmed that the Europeans and the Americans agreed to prepare a joint file with what they want to negotiate about, and the most important provisions of that file are time and specific guarantees for Iran’s non-possession of nuclear weapons.

It also includes Iran’s interference in the affairs of other countries, arming its allies, and the position on Saudi Arabia and the Gulf states, and the file will include Iranian interference In Iraq and Syria, the Americans referred to Baghdad’s complaint about Iranian interference, and that they agreed with the Prime Minister to increase the number of joint forces in Iraq, and not to withdraw them, and under the cover of NATO, and the training mission !! .

Regarding Syria, our sources say that the general trend is to increase pressure and escalate through the Qasd and armed groups financed by the Gulf states and Saudi Arabia, and the meeting affirmed their commitment to closing smuggling routes and passing weapons from Iraq to Syria, by controlling border crossings under the pretext of fighting ISIS.

The author was chief advisor to Arafat