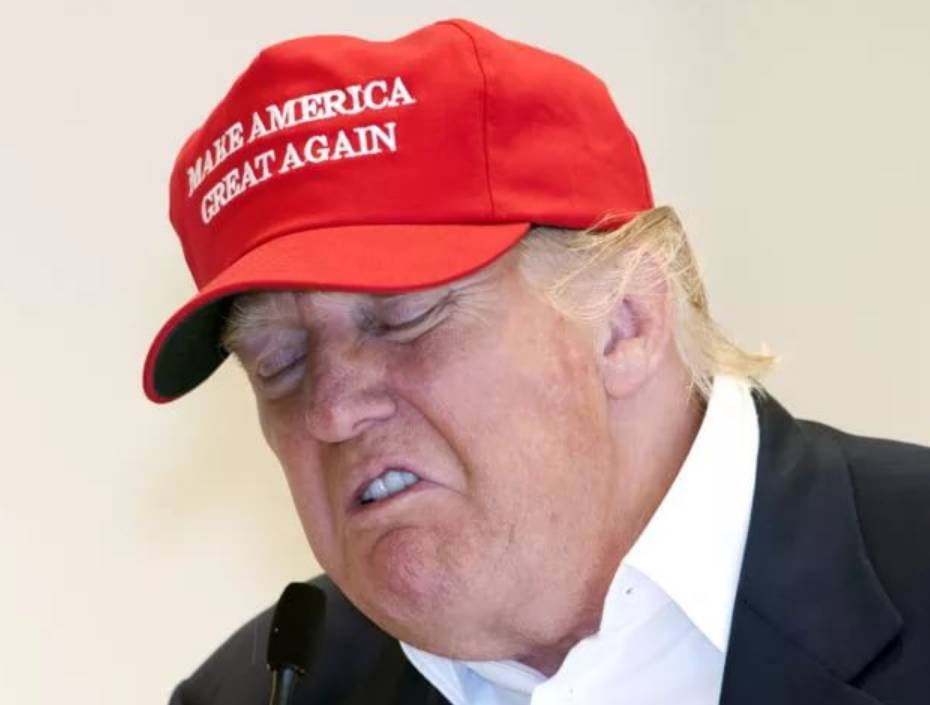 In the September memo, Trump had directed federal officials to slap the “anarchist” label on New York, Seattle, and Portland, Oregon, after racial justice protests erupted in those cities in the aftermath of George Floyd’s murder. Floyd, an unarmed Black man, was killed by Minneapolis police on May 25; his death sparked Black Lives Matter protests across the nation.

Trump said in his memo that federal funding to New York, Seattle and Portland — all of which are run by Democratic mayors — should be slashed to the maximum extent because his “administration will not allow federal tax dollars to fund cities that allow themselves to deteriorate into lawless zones.”

Biden also revoking this proclamation: "Suspension of Entry of Immigrants Who Present a Risk to the United States Labor Market During the Economic Recovery Following the 2019 Novel Coronavirus Outbreak" pic.twitter.com/B27tVeBvL5

The three cities sued the Trump administration in October over the memo, calling it “offensive to both the Constitution and common sense.” The cities noted that they could lose up to $12 billion in federal funds, including critical COVID-19 funding, because of Trump’s action — a loss they said could have deadly consequences during the coronavirus pandemic.

On Wednesday, Biden tossed out the contentious memo, along with a number of other presidential actions signed during Trump’s tenure. Among them was an executive order from 2017 aimed at easing regulations on the financial industry and another from 2018 that had targeted federal welfare programs.