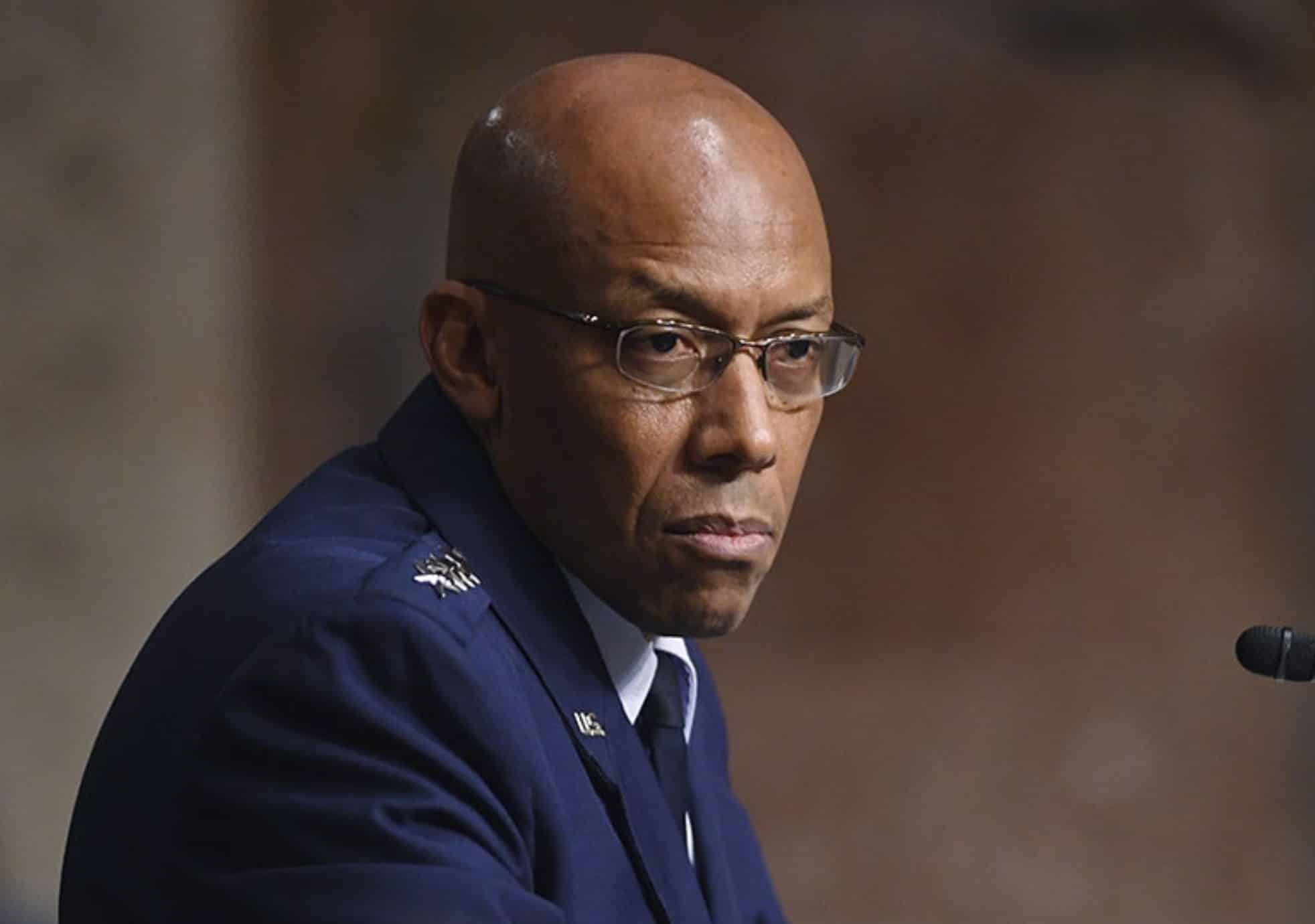 Politico: The Pentagon is launching an unprecedented campaign to root out extremists in the ranks after dozens of military veterans took part in the Jan. 6 Capitol riot.

But confronting white nationalism and other far-right ideologies is proving to be a political minefield for an institution that prides itself on staying out of the nation’s partisan wars. There’s a growing sense of anxiety within the Pentagon that this push could feed the perception that it is policing political thought, favoring one political party over another or muzzling free speech.

By the first week of April, all members of the military must take part in a highly unusual order from Defense Secretary Lloyd Austin, in which unit leaders will conduct a day-long “stand down” to discuss the threat of extremism and gather feedback from troops on the extent that racism and other hateful ideologies or anti-government sentiment have taken root in recent years.

The Pentagon has not yet disclosed all the training materials it is providing commanders, but that hasn’t stopped lawmakers and right-wing commentators from accusing the Defense Department of initiating a witch hunt on behalf of the Biden administration to purge political opponents.

The day-long event is one in a series of steps the Pentagon has initiated in recent weeks to try to get a handle on the problem. The military, which has been accused of a “haphazard” approach to weeding out extremists, is also assessing the extent to which the problem has permeated the ranks, and has begun a series of reviews to determine if new training or regulations are needed to screen out extremist elements.  read more…