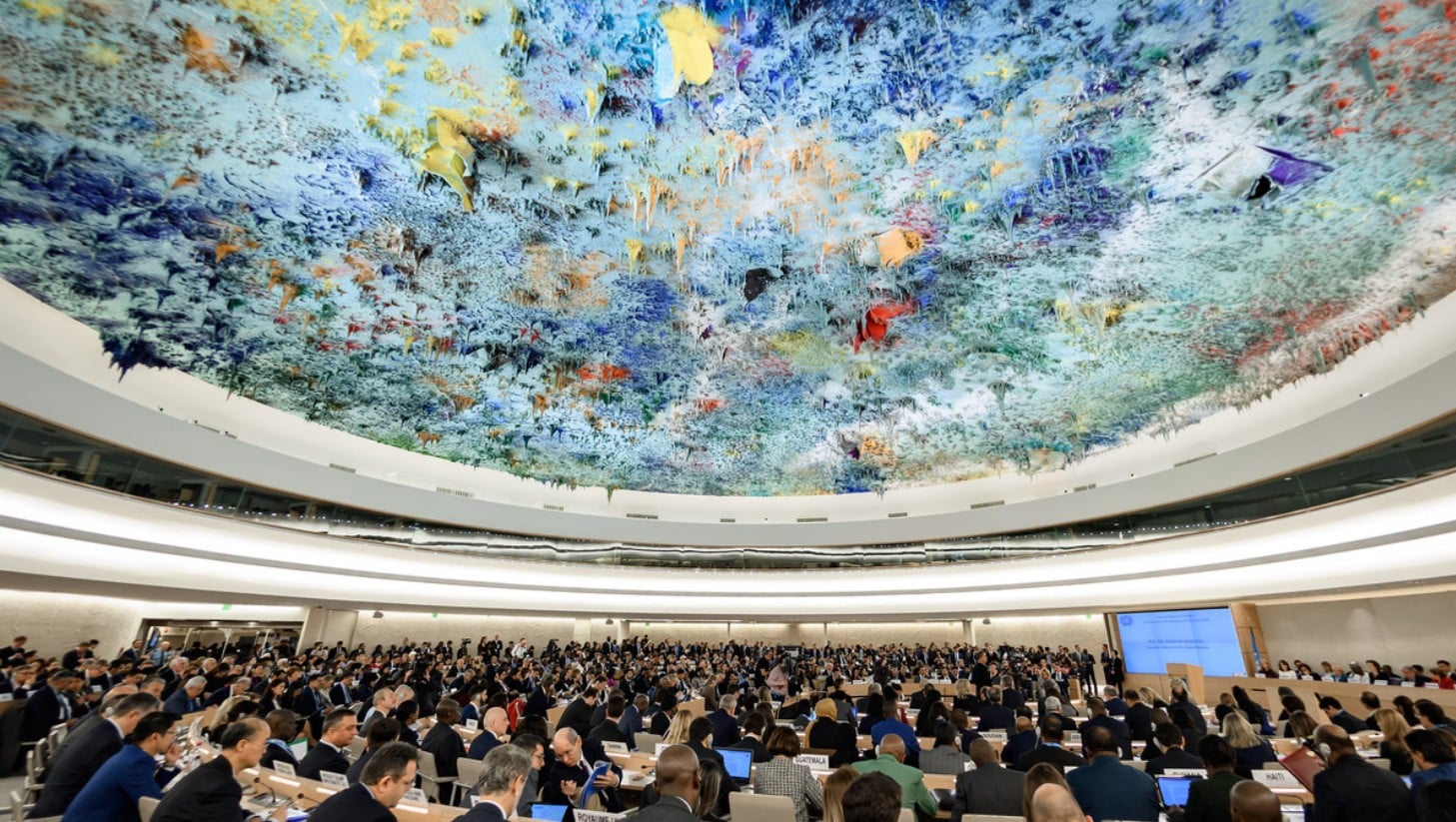 RT: The US wants to retake its seat on the United Nations Human Rights Council, Secretary of State Antony Blinken announced in a video message to the body, during which he also called for the removal of other nations.
–

“I’m pleased to announce the United States will seek election to the Human Rights Council for the 2022-24 term,” Blinken declared on Wednesday. “We humbly ask for the support of all UN member states in our bid to return to a seat in this body.”

Former President Donald Trump’s administration withdrew the United States from the council in June 2018, calling it “a poor defender of human rights” and “an exercise in shameless hypocrisy.” President Joe Biden and the Democratic Party, however, have long expressed a desire to rejoin.

Despite Washington’s eagerness to return, Blinken also leveled criticisms at the council. He urged the UN council to “look at how it conducts its business” and accused it of placing a “disproportionate focus” on Israeli human rights violations, branding the body’s concerns “unrelenting bias.”

Blinken also called for the removal of other countries from the UN Human Rights Council, declaring, “Those with the worst human rights records should not be members of this council.”

During his message, Blinken made no mention of the United States’ own history of human rights violations. Last year, when the International Criminal Court authorized an investigation into potential US war crimes in Afghanistan, the Trump administration responded by sanctioning ICC officials. The Biden administration has also expressed opposition to the investigation, but is “reviewing” the sanctions.

Blinken told the UN on Wednesday that the United States “is placing democracy and human rights at the center of our foreign policy.”

The secretary of state has previously criticized the UN for holding Israel accountable for human rights violations, telling reporters earlier this month, “We recognize that the Human Rights Council is a flawed body, in need of reform to its agenda, membership, and focus, including its disproportionate focus on Israel.”